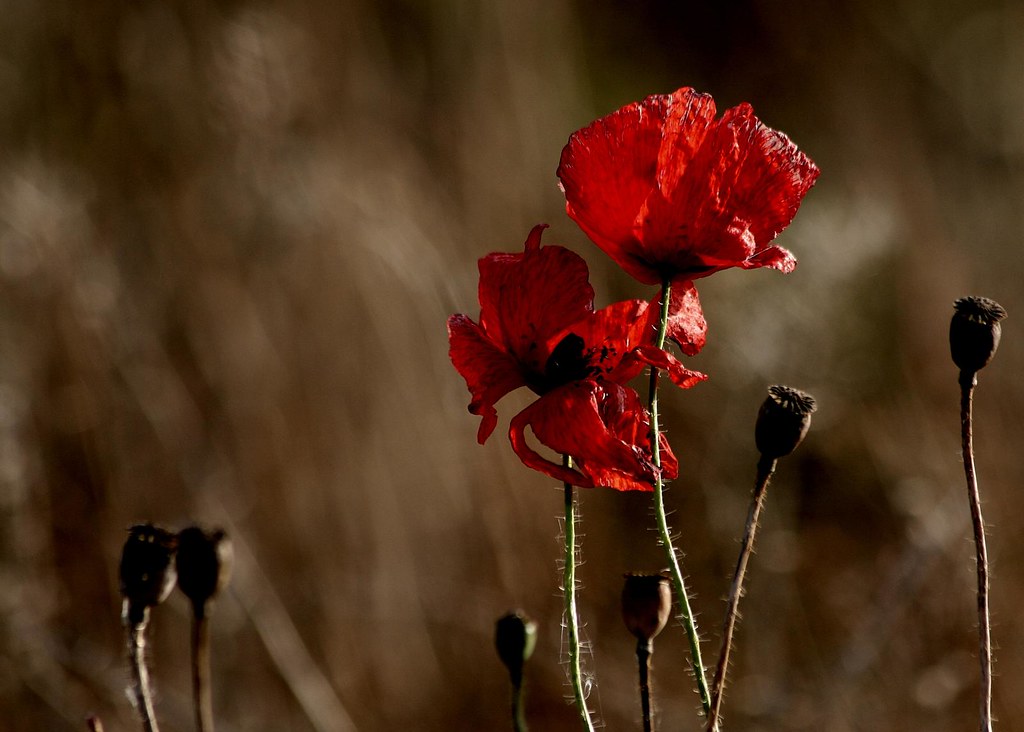 Elem Klimov and the de-fetishisation of warfare

When it comes to war films, there are, broadly, two schools of thought for the modern Hollywood studio executive and producer, both of which result in the production of dull and deeply unsatisfying pictures. First of all, and perhaps the most irritating, (although the less troubling) is the inappropriate and haphazard use of a historical background to a hackneyed narrative of star-crossed lovers – see Michael Bay’s Pearl Harbor, for example.

More serious and distressing are those films that throw caution to the wind with regard to historical veracity and instead magnify the glorious spectacle of warfare and its attendant machismo – American Sniper is probably the best example of this, but see also Fury, Hacksaw Ridge and Braveheart.

This isn’t to say that romantic war films are inherently flawed: on the contrary, I will hold to my terminal breath that Casablanca is the greatest film ever made. Nor am I trying to be that person who interminably points out a film’s historical inaccuracies and ignores the film itself. Playing fast and loose with the truth did not restrict my enjoyment of Inglorious Basterds for example, and I actually enjoyed the ridiculous but distinct style of 300.

Presenting ‘the horror of war’ is an oft-cited objective of many filmmakers when embarking on the production of a war film – clichéd phrases like ‘gritty realism’ are commonplace among critical reviews of modern war films. Yet ‘gritty realism’ nowadays invariably consists of no more than a few action sequences reminiscent of Saving Private Ryan, involving explosions, dismemberment and perhaps the death of a periphery character thrown in for good measure.

‘Gritty realism’ nowadays invariably consists of no more than a few action sequences reminiscent of Saving Private Ryan, involving explosions, dismemberment and perhaps the death of a periphery character thrown in for good measure

It is perhaps natural and understandable that the Soviet director Elem Klimov got far closer to the ‘horror of war’ than any western auteur could hope. Born in Stalingrad in 1933, Klimov and his family fled the city when the German Sixth Army arrived in August 1942. His final film ‘Come and See’ (1985) is rightfully considered not only his opus magnum, but also among the greatest war films ever produced. It depicts the Nazi invasion of Belarus during the Second World War through the eyes of the young partisan Flyora.

The strength of ‘Come and See’ derives more than anything else from its surrealist, almost folkloric depiction of the human condition under the strain of a relentless, brutal and, crucially, very real war. It is the juxtaposition of the realism of Nazi atrocities with the more surreal, Tarkovsky-esque sequences such as Flyora and Glasha’s struggle in the bog that makes Klimov’s work so compelling as a representation of war as memory.

By using the teenage Flyora as the vehicle of the film’s narrative, Klimov simultaneously avoids fetishizing the conspicuously masculine trope of military proficiency (there are no scenes of Flyora cutting down scores of Wehrmacht troops, for example) and perfectly encapsulates what Hannah Arendt called the ‘banality of evil’. There is no heroism, apart perhaps from the heroism of young innocents striving to survive in an environment of such wanton evil and destruction.

The final scene involving the church has rightfully garnered a reputation as one of the more chilling and numbing sequences ever put to screen. Indeed the shot of Flyora ‘posing’ for a photograph with his Nazi captors, one of which with a gun to his head, is an image I am never likely to forget – the shot is framed with the visual lyricism of a Rembrandt painting. The wrinkled expression of shock, surprise and terror on Flyora’s face during this sequence seems simultaneous to highlight his youthful innocence and make it seem as if he had experienced a thousand lifetimes.

The shot of Flyora ‘posing’ for a photograph with his Nazi captors, one of which with a gun to his head, is an image I am never likely to forget – the shot is framed with the visual lyricism of a Rembrandt painting

Lingering uncomfortably on the close-up of Flyora looking directly into the camera, the pistol pressing into his temple, the hand of his captor gripping the top of his head like a face-hugger from Alien, the sequence epitomises what ‘gritty realism’ should mean, whilst retaining a deeply disturbing sense of phantasmagoria throughout.

In a broader sense, the film dispenses with many of the common tropes of modern war cinema that are particularly irksome: individual acts of heroism are largely absent; actions absolutely have consequences; innocents are not spared and there is no neat conclusion, an accurate description of war itself perhaps. Crucially Klimov captures the spirit of war more accurately than any other in the history of cinema.

One might argue that there is very little war presented in the film itself – there are no protracted gunfights, tank battles or aerial duels to be sure. Yet, far from being a war film, the film is war itself – the monotony of war and its spasmodic concentrations of action and evil are masterfully presented.

I would venture to say that Schindler’s List pales in comparison to Come and See in its depiction of evil and violence. I would, of course, never entertain the notion of the former film fetishizing warfare, yet by the concentration of violence and bloodshed through the figure of Ralph Fiennes’s Amon Göth, Spielberg personalised Nazi atrocities. It is much easier for audiences to regard, understand and respond to evil when it is transmitted so insolubly through a single figure like that of Göth. However, by doing so Spielberg missed the mark on the specificity of the evil that Nazism was, an evil that depended, ultimately, on the collaboration and involvement of tens of millions of people.

It is one thing to rise above the facile depictions of warfare in countless Hollywood flicks that appeal to the basest of human passions, but to produce a work that stands head and shoulders above the very best that the western world has produced – save perhaps Apocalypse Now – is another thing entirely, and Klimov’s Come and See remains a vital and prescient reminder of the danger of conceiving of warfare as a noble and glorious tradition.