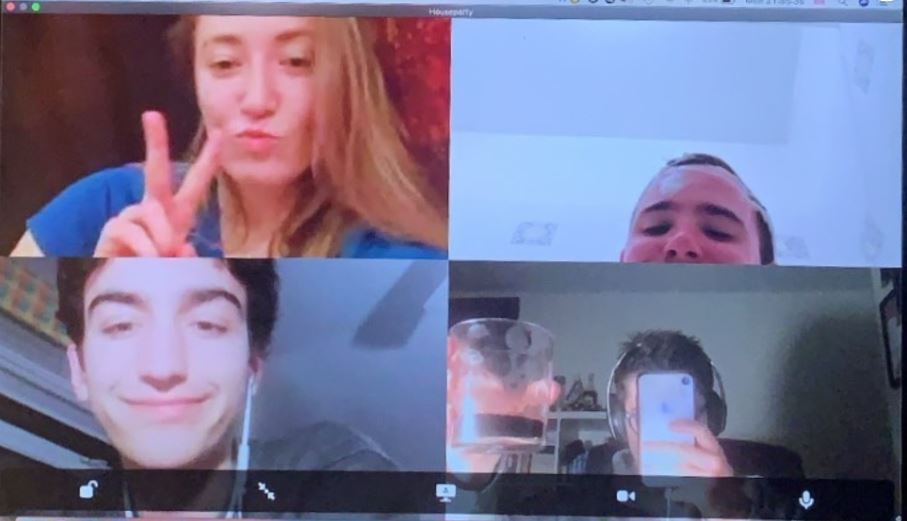 Coronavirus, leaving us cooped up in our homes, has predictably also left many of us bored. We’ve been forced to rebuild our daily lives into some semblance of a routine. Once it became clear I had fewer hobbies and interests than I thought, I succumbed to downloading Houseparty to stay connected during lockdown. It was a welcome respite from the existential torment I felt as I lied to myself about wanting to read (especially worrying given I’m an English student) or go for a run (less worrying – and unsurprising).

In typical fashion I got the app two weeks after it became popular – similarly, this will probably be up two weeks after people have stopped talking about it. Nonetheless, for the uninitiated, Houseparty is a video chatting app. At first pretty similar to Zoom or Skype – who even knew what Zoom was a few months ago? – I thought Houseparty was a generic video call app with a few cosmetic differences. Yet this doesn’t really tell the whole story – that the app has been downloaded 2 million times in the past week points to a wider appeal.

As someone who’s quite clueless and inept with technology, I was confused when I found myself digitally ambushed by a weird mixture of friends and randomers whilst on a call. That’s probably the real novelty of the app. Although you can be in a ‘locked’ room if you want, the default setting allows any of your friends to join a call you’re on, even if they don’t know the others on it. This often leads to a funny assortment of people. At times I found this pretty cool, learning through the app that two people I knew had gone to the same school by crashing the call they were on. As often I cringed as some of my school friends ribbed me from one call to the next, leaving my friends from Oxford at a loss for words.

I don’t consider it notification-worthy that Jeff – who I’ve not spoken to in two years – is ready to churn out some top-tier chit-chat.

I’ve always found large group calls stilted and awkward for socialising. People often talk over each other because of lag time, pause to think of something relevant to everyone on the call, and stuff just bugs out now and then. These things are less problematic when there are only two or three people on a call, but in Houseparty numbers quickly balloon to the maximum number of eight.

Another peeve was constantly being bombarded by the app about which of my friends were ‘in the house’. I don’t consider it notification-worthy that Jeff – who I’ve not spoken to in two years – is ready to churn out some top-tier chit-chat. Notifications cropped up every ten minutes as I scrolled through my phone – which wasn’t optimal.

That said, there are also other, more standard, ways the app keeps itself interesting. You can play a variety of quizzes against each other: a pound shop version of Cards Against Humanity called Chips and Guac, and Pictionary. These are pretty fun and an easy way to avoid the usual ‘what’s up‘/’how’s it going‘ chat that can become grating – especially during a quarantine when most people aren’t doing much.

Which brings me to my last point: like most things in life, Houseparty works well in moderation; it’s a great way to catch up with friends from Oxford – especially since for most of them, you don’t know when you’ll next meet face-to-face. But after a few days I found that its novelty had dried up, the app being a fleeting stopgap on a larger quest to find something fun to do. Maybe I’ll try reading, or running. 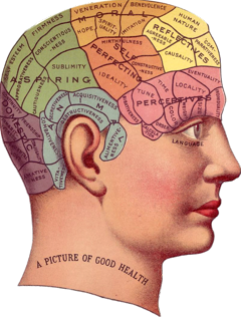 The anti-psychiatry movement: pragmatic or problematic? 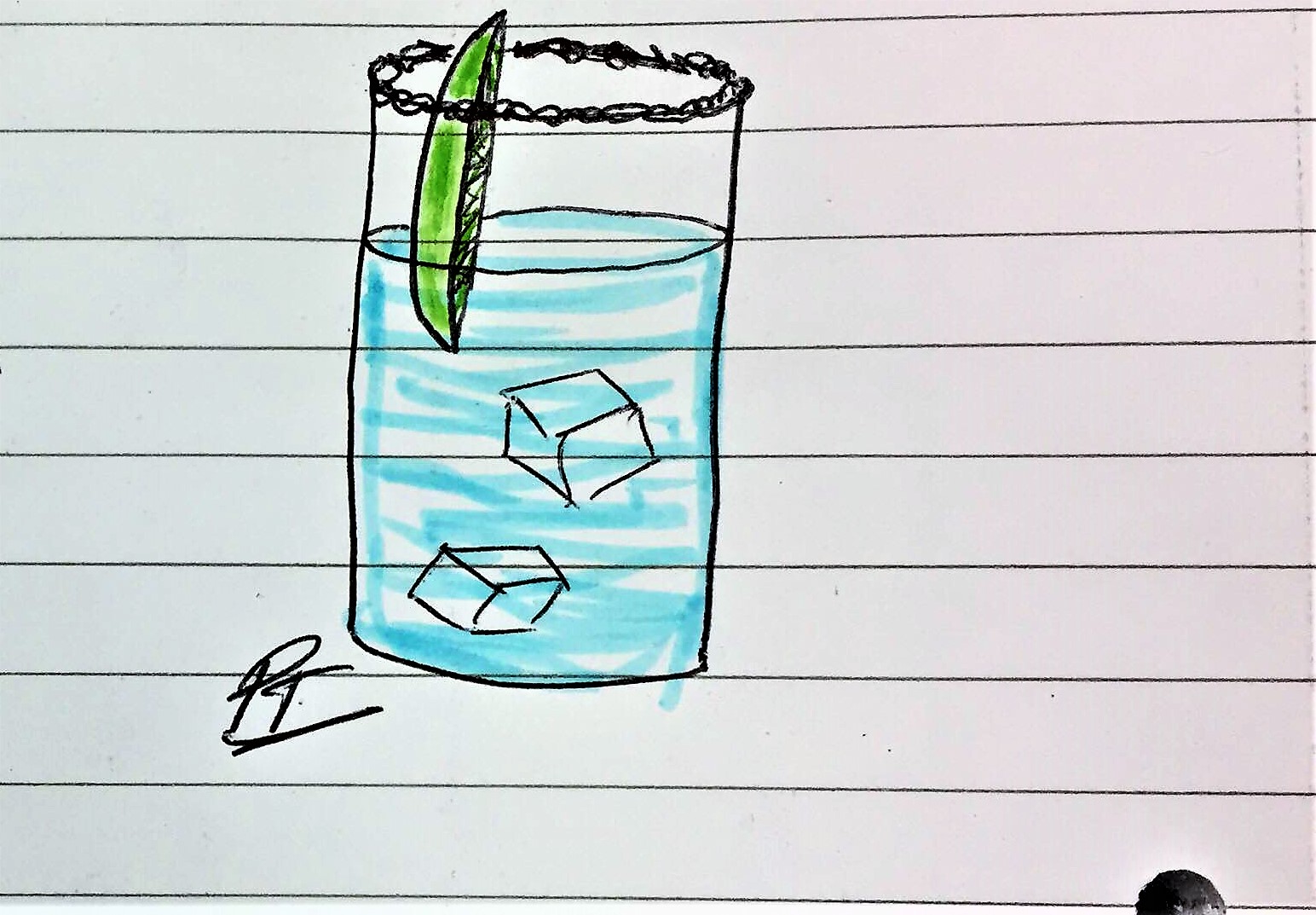