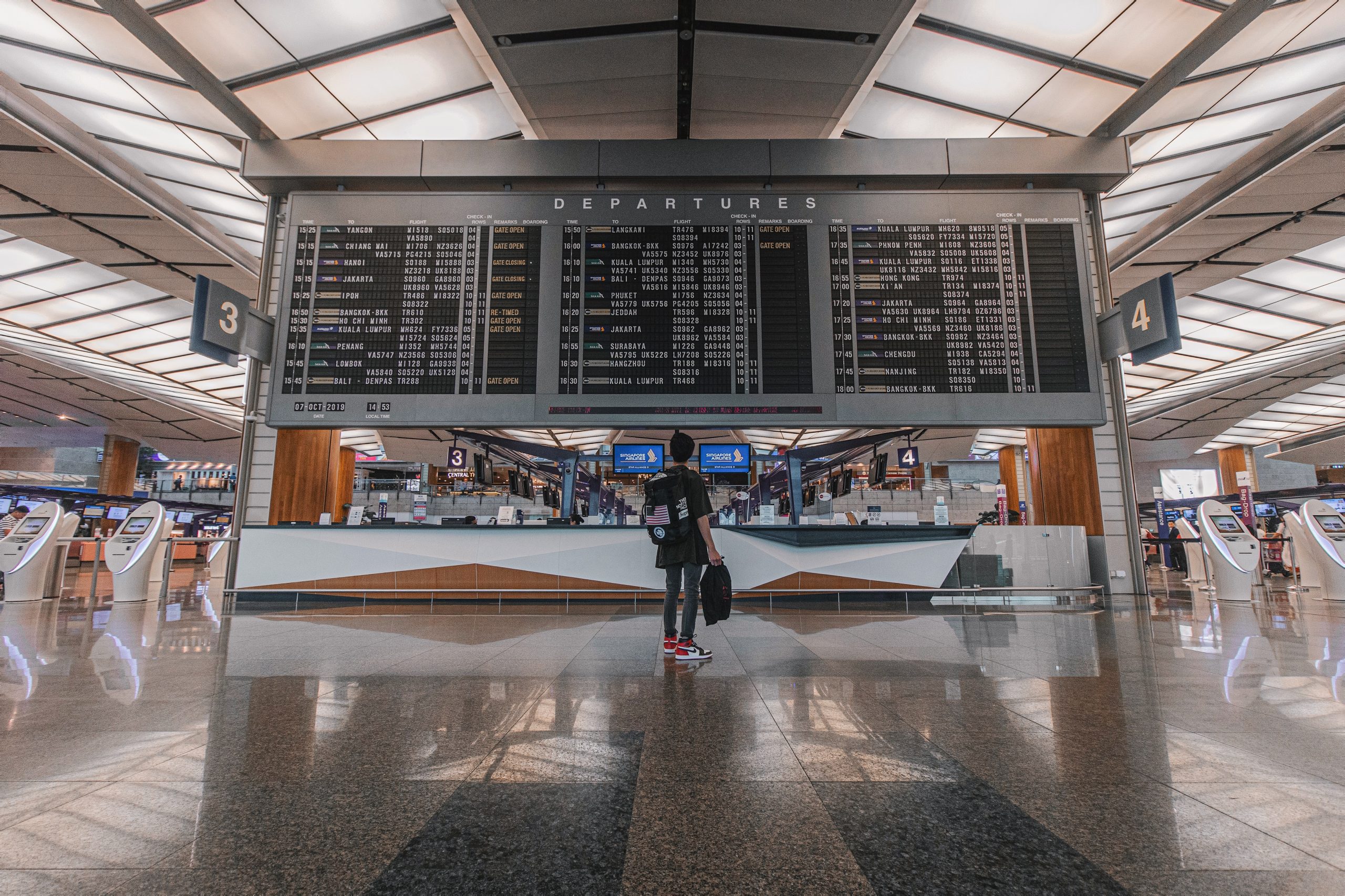 It was around 6th week. My home country, South Korea, was being ravaged by this new coronavirus. But I tried not to think of that – in Oxford, my new second home, there was so much work to do and so much life going on. Each time I’d submitted another essay I went on long scenic walks, attended service in the chapel, and was grateful that everything seemed okay in Oxford, a city I’d just begun to genuinely appreciate and feel comfortable in.

Things started to change quickly with the end of Hilary when I started avoiding eating at the college hall and stopped myself from attending the last service of term (which got cancelled anyway). I realized how nightmarish being infected with a new pandemic in a foreign country would be: I had no family in the UK, and although it was a baseless fear, I started wondering how high a foreign undergraduate would be placed on the list of a government struggling to save its own most vulnerable citizens. I went on with my usual routine, trying to pretend everything was normal – that I was still in the vibrant, friendly Oxford I knew – but the deserted streets and empty boba shops looked so strange to me.

College really, really helped. Exeter continued catering and library services for at least a few weeks until it was simply not safe to do so anymore, and the financial support and flexibility in terms of accommodation assured me that at least I’d have my room to feel safe and at home in. My tutors let me know I had their support, and I still saw a few familiar faces around. Friends and the welfare team kept checking on me and contacting me to see if I was feeling okay.

maybe if I stayed here, I could keep on pretending that Oxford was the same old Oxford and in Trinity things would somehow be back to normal again.

After a few weeks, though, my family bought me a plane ticket (a rare find and four times more expensive than usual) back home. The university had announced its plans to go online, and there was no point in me staying in Oxford any longer. Part of me didn’t want to go – maybe if I stayed here, I could keep on pretending that Oxford was the same old Oxford and in Trinity things would somehow be back to normal again. I knew that wasn’t going to happen; I boxed up most of my books and clothes, left them in my room (thanks, Exeter!), and took an eerily empty bus to Heathrow with a suitcase.

The flight back home was pretty surreal. Masks had been integral to the Korean containment effort, so almost everyone on board was wearing one – some, including the flight attendants, were even wearing latex gloves. Not wanting to take any risks, I refused both of the onboard meals and tried to drink as little water as possible. When I finally landed in Incheon, I was met with Korea’s new policy that required everyone flying from Europe to be sent to quarantine facilities to be tested. I definitely wasn’t home yet.

After a 7-hour wait in a semi-filled bus (each person occupied two seats, keeping their distance), I finally arrived at my designated facility – an empty hotel near the airport that had gone out of business last year – where I got tested and stayed overnight while awaiting my results. I tested negative and was sent home where I’d be required to self-isolate, separated even from my family, for 14 days.

Finally, I was home. But I started missing Oxford immediately – stuck inside my room, having no choice but to be fed by my family who left trays of food outside the door, I missed the freedom and control (despite everything about Oxford that I usually complain about) I’d never realized I enjoyed back in college. I was being taken care of so much that I stopped taking care of myself; as the possibility of an actual Trinity term dissipated, I became more demotivated than ever before. It was as if my energy and sense of purpose as a first-year student (I’m sure this would make a finalist or graduate student laugh) were being stripped away from me and being replaced with lethargy and inaction. At my lowest low, I even questioned the point of my degree – why did I have to care about Beowulf, or Master Nicholas of Guildford, or anything else, when I couldn’t even step out of the room and pet my dog?

I missed the freedom and control I’d never realized I enjoyed back in college.

After a bad first few days, though, I started finding ways to make the quarantine life more bearable. With little idea of what an online term would look like, I decided to focus on having a nice time and the vacation work my tutors had given me. For obvious reasons, I leaned more towards the former, filling out colouring books and watching a ton of adorable samoyed videos. The Oxford community also offered a lot of resources and opportunities: I registered to volunteer as a translator, signed up for the FemSoc’s penpal event, unironically tried to fall asleep to Bodleian ASMR (but failed because of those loudly dragging chairs), and even now, on the penultimate day of my quarantine, I’m writing this article.

Now, after having somehow passed Prelims while doing absolutely nothing, I’m frankly feeling quite lost. Will future me, a finalist, be okay without having experienced exams as a first-year? When will I ever get to see summery Oxford, pretty and warm, now that I’m pretty sure I’ll be back in Michaelmas? Will I feel like an awkward, uncomfortable fresher again when I go back, thanks to this massive gap right after I’d just begun feeling like I belonged? Is the UK going to be fine?

Oxford has also come to be my second home and a community that makes me feel cared for and accepted.

At this point, nobody seems to have the answers to that – especially not the university – and I think it’s fair to say these circumstances are quite unfortunate. My reflections have thrown up more questions than answers. Sure, it feels good to have passed Prelims, but after all that happened and what I’ve been through in the past few weeks, I’m realising that I really, really miss Oxford. For me, an international student and a first-year, it has been filled with stress, loneliness, and the imposter syndrome – but it has also come to be my second home and a community that makes me feel cared for and accepted. I hope it’s doing okay.