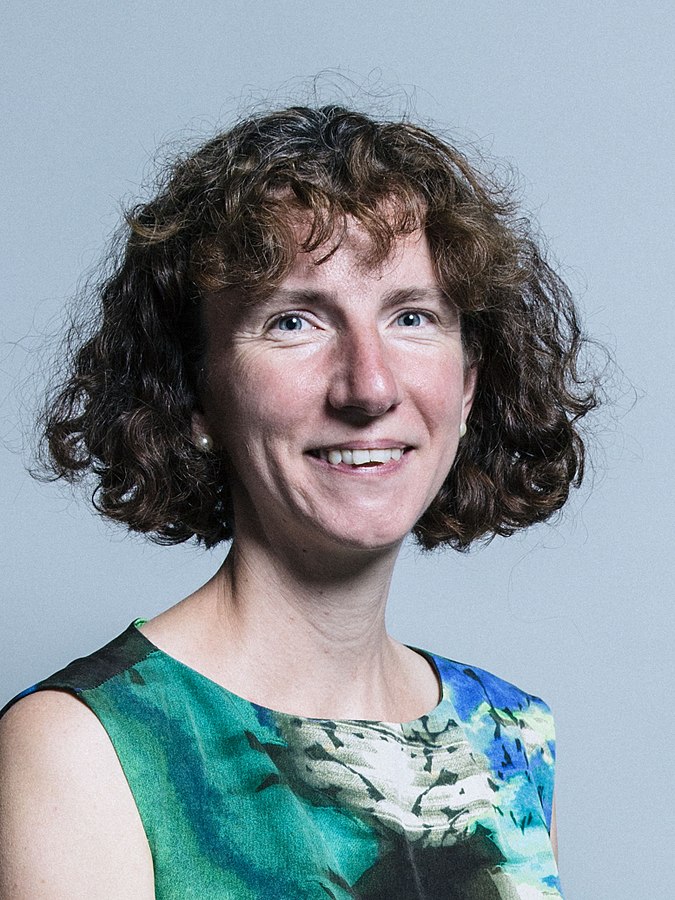 Anneliese Dodds, the Labour MP for Oxford East has been appointed as shadow chancellor.

Dodds, who has close ties to Sir Keir Starmer, the incoming Labour leader had long been tipped for the position if he were to win the leadership contest. Despite being well known to residents of Oxford, she is more obscure on the national political stage.

She has served as an MP since 2017, holding a junior Shadow Treasury position under Jeremy Corbyn and served as a Member of the European Parliament for three years preceding her election as an MP.

She described the appointment as a “strange kind of celebration,” for and her supporters given the current circumstances, to the BBC.

Dodds said in a statement that she was “delighted to have been appointed shadow chancellor,” and thanked her predecessor John McDonnell “for his determined and passionate leadership.” She issued a rallying cry suggesting “we must all pull together in the face of unprecedented economic circumstances,” and saying she would do all she could to support those working to keep public services and supply chains open.

The new Shadow chancellor, an alumnus of PPE at St Hilda’s becomes the first woman to hold the position. There has never been a woman chancellor.

She joins a large number of Oxford alumni in the shadow cabinet: notably Starmer, Nick Thomas-Symonds the home secretary, Rachel Reeves as minister without portfolio, and Ed Miliband making his return to frontline politics as shadow minister for business energy and industrial strategy.

The team will form a shadow Covid-19 response committee coordinating the opposition crisis and engaging in constructive dialogue with the government over the correct response.

This cabinet is viewed by some as a move towards the centre ground with Ian Lavery and Richard Burgon, close allies of Jeremy Corbyn, both being moved out of prominent positions. At the same time as a return for Brownite Miliband.

Starmer has suggested he wants his Shadow Cabinet to be representative of the nation saying in a tweet: “[I am] Proud to have appointed a Shadow Cabinet that showcases the breadth, depth & talents of our party.”