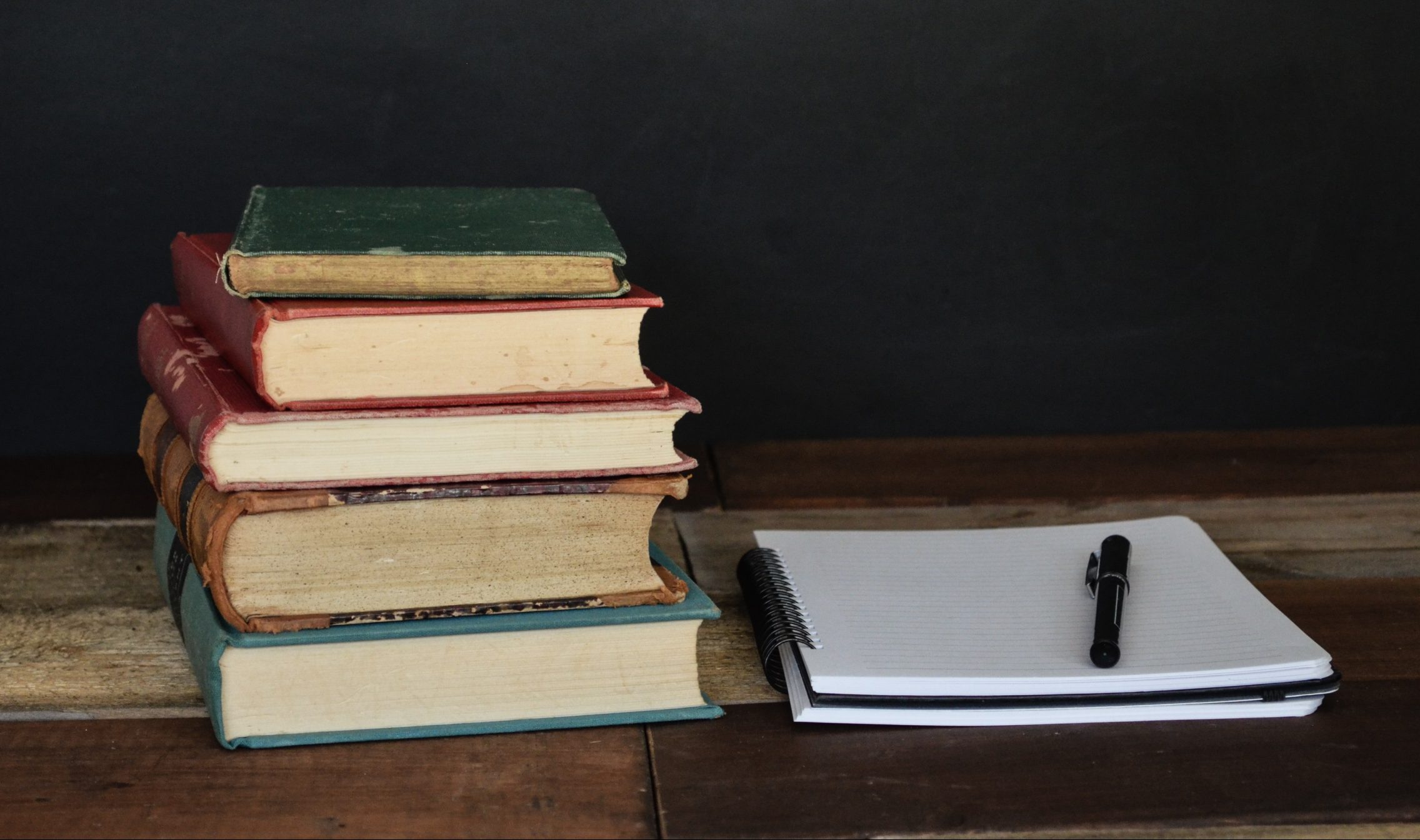 Image description: Stack of books with a notebook next to them

There seems to be a certain amount of snobbery within literary and artistic circles around whose opinions are valid when it comes to looking at, appreciating and analysing a work. To a certain extent, I agree that the academic debates around varying interpretations require a certain level of education (and a hell of a lot of reading) to understand fully. But, on the other hand, the extent to which Dr Jekyll and Mr Hydecan be read as a gay novella is, for most, uninteresting and irrelevant.

Instead, the majority of people focus on what academia often stays away from: how the piece makes us feel. At the end of the day, that is the point of art and literature, whether it be to make us laugh or cry, feel shocked or angry. Personally, I remember going to see The Shape of Water a few years back and leaving the cinema ecstatic both at Del Toro’s use of colour throughout the film and the underlying message about those in society who are ostracised. My enthusiasm was met with blank faces from my friends as they pointed out to me: Charlie, she slept with a fish-man. I then realised that, having watched the film as a student, I had removed myself from the pleasure (or not) of actually watching the movie.

The majority of people focus on what academia often stays away from: how the piece makes us feel. At the end of the day, that is the point of art and literature, whether it be to make us laugh or cry, feel shocked or angry.

This is not to say that either I or my friends had done something wrong or improper in our differing reactions to the film, but it underlines the important fact that everyone who reads a novel, looks at a picture or watches a film is interacting with the piece. The viewer will be going to it with a certain mindset and agenda, consciously or not, and from the piece, they’ll get a positive or negative response. It just so happens that those who are out to prove a certain point, whether that be political or anthropological, tend to articulate it more to a point where Oxford publishes them and these criticisms are obligatory reading for undergraduates.

I do think that academic literary and artistic criticism is important: it allows us to see a piece in entirely new ways, better understand the social context in which it was produced and gives an insight into the mind of the artist. The reaction of non-academics should be just as important though for exactly the same reasons. If nothing else, no artist produces their works exclusively for the sake of academic study, especially nowadays, so it is vitally important that there is a discussion about what we like and dislike about a piece, the emotions the artist has stirred and how they managed to do that. In Michaelmas of my first year, my Italian tutor took me to one side to have a word because I’d said that I didn’t enjoy a book we were studying, and she told me that it didn’t matter that I didn’t like it: I should use this dislike in order to analyse the book. The ensuing essay ended up being my best of the term.

She told me that it didn’t matter that I didn’t like it: I should use this dislike in order to analyse the book. The ensuing essay ended up being my best of the term.

So, everyone’s a critic, and quite rightly. While it is true that art is not produced for the sake of academic study, the interaction between reader/viewer and piece is what draws us to art. A big push within critical studies is focusing on the interaction between pieces and those who aren’t white, straight, aristocratic males, as it has been for the past few centuries, because no-one’s opinion is somehow ‘more valid’ than anyone else’s. The essential difference is the articulation of and platform given to these opinions.