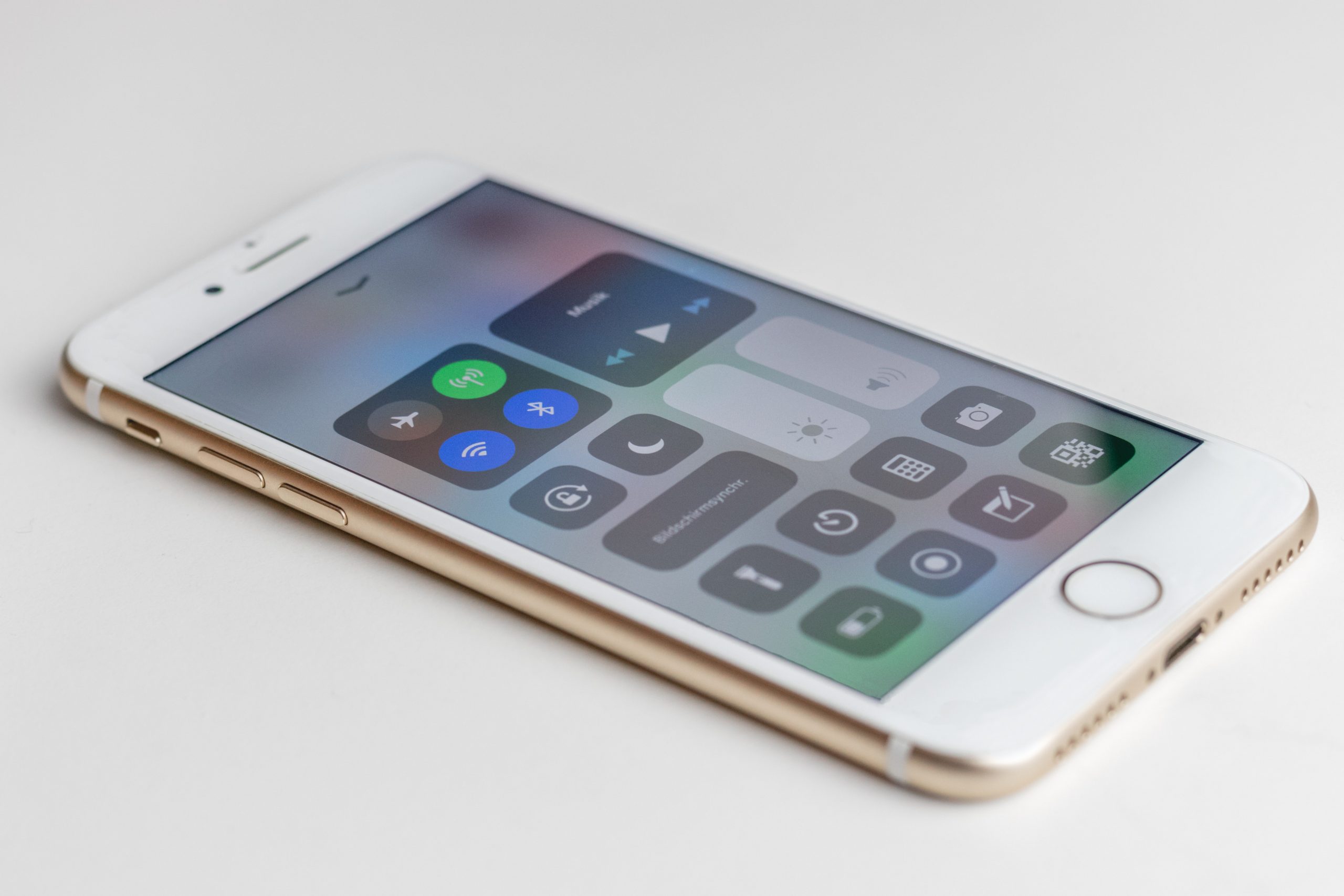 A team of medical researchers and bioethicists at Oxford University’s Nuffield Department of Medicine has published research which proposes controlling the spread of Covid-19 using a mobile tracing app.

The report, published in the journal Science on 31st March, concluded that “viral spread is too fast to be contained by manual contact tracing.”  As an alternative, the scientists suggest an app using Bluetooth technology to register which other users of the app have been in close proximity for at least 15 minutes, building a memory of each person’s network.  If an app user tests positive for Coronavirus or shows symptoms, all those who have recently been in close proximity to this person will be notified and advised to self-isolate for 14 days.

The mobile app concept, which has been mathematically modelled by the Oxford-based researchers, is simple, low-energy, and does not track the user’s location.  Users may be able to share additional data via the app which could support the health services in targeting interventions.  Unlike GPS, Bluetooth can resolve physical distance events.

The project is being led by Professor Christophe Fraser and Dr David Bonsall, both based at the Nuffield Department of Medicine’s Big Data Institute, and Professor Michael Parker, Director of the Wellcome Centre for Ethics & Humanities and Ethox Centre in Nuffield’s Department of Population Health.  Professor Fraser has worked on previous epidemics including SARS, Ebola, and HIV, while Dr Bonsall is a clinician at the Department of Infectious Diseases and Microbiology at the Oxford University Hospitals NHS Foundation Trust.

Their findings are now enabling several partners, including the Norwegian Institute of Public Health and NHSX, the arm of the NHS driving digital transformation, to assess the feasibility of developing this kind of technology which, they argue, could “significantly slow the rate of transmission, and support countries to emerge from lockdowns safely.”  However, the authors believe that the app can reduce transmission at any stage of the epidemic – where it just emerging, at its peak, or to support a secure transition out of restricted movement.

The research is built upon the estimation that 46 per cent of Covid-19 transmissions occur in the early phase of the infection, when infected people are typically pre-symptomatic.  Dr Bonsall told The Oxford Student that, as a result, the team “realised that traditional interview-based contact tracing can’t possibly keep up with such an invisible and potentially deadly virus.”

In addition the scientists considered how authorities in China have recently maximised smartphone technology – specifically, an add-on to WeChat – to combat the virus’s spread and to relax the lockdown thereafter.

The team sought to design a broadly acceptable, simpler and more transparent version of this platform.  If successful, it could replace a weeks’ work of manual contact tracing with an instantaneous signal transmitted to and from a central server.

Dr Bonsall is confident that if the app is widely adopted in any country, and possibly through a partnership across the European Union, “the epidemic could be brought under control” until vaccines and antiviral treatments become widely available.  The findings suggest that more than half the population need to use the app for it to be effective.  It is also claimed that it could reduce the serious social, psychological and economic impacts caused by widespread lockdowns.

However, in the context of present circumstances, Dr Bonsall made it clear that the app should be used in combination with isolation of cases, tracing and quarantine of contacts, physical distancing, scaled-up diagnostic testing, decontamination and hygiene measures.

The authors have been keen to address concerns surrounding the ethics and social acceptability of such an approach.  They have proposed “careful oversight of and effective protections around the uses of data” and the implementation of a policy which is built upon public trust and confidence.  Professor Michael Parker insists that “it is possible to both save lives and protect civil liberties.”  He proposes that the app be opt-in, and provides secure data storage and privacy protection.

Dr Bonsall told The Oxford Student: “The app we have conceptualised does not need to access your personal phone calls, your address book, or your location” and would operate with “the minimum amount of data needed to make this approach work effectively.”

To further assess the significance of these concerns, academics at the Oxford University Department of Economics published a report on 3rd April, summarising the findings of a survey undertaken in late March with a large sample of the UK population (1055 respondents).

It found that despite people’s concerns about app-based contact tracing and the risk of government surveillance post-epidemic, there is wide support for the implementation of such technology.  Three-quarters of respondents said they would definitely or probably install the app, and most stated that their opinion of the UK government would improve if such a policy were implemented.

Dr. Bonsall is confident that the app “can make a real difference to the epidemic by saving lives and driving down transmission.” and concluded by saying, “We are confident that our partners, including NHSX, have taken our evidence-based recommendations seriously as they review the feasibility of developing such an app.”  A spokesperson for Oxford Big Data Institute confirmed that members of the team have been invited to join ongoing stakeholder meetings concerning feasibility and development with NHSX.

Photo by Sara Kurfeß on Unsplash