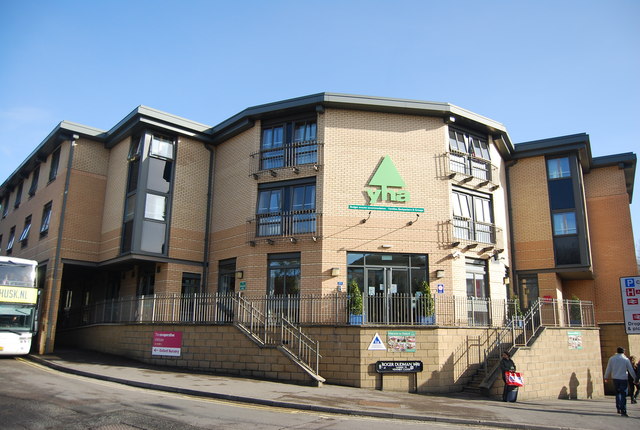 The YHA, where some formerly homeless people are being housed.
Local News
·11th April 2020

The Saïd Business School, University College, and Pembroke College, alongside commercial hotels, are partnering with the Oxford City Council to free up 121 rooms to house rough sleepers.

In late March, the government told councils it was “imperative” to house rough sleepers. Residents of shelters including O’Hanlon House and the recently opened Floyds Row had to move as the shared rooms did not allow for social distancing.

21 hotel rooms were already available for rough sleepers the day the government directive was announced, with 40 more added the next day and 42 YHA hostel rooms added last week. The remaining 18 rooms are part of self-contained student blocks leased from the University of Oxford. In addition, the Saïd Business School is providing 12 rooms outside the city centre for those at high risk of infection and University College is opening six rooms.

One hundred formerly homeless people are self-isolating in the rooms. To ensure their safety during the coronavirus outbreak, the council is providing them with food and other essential items so that they do not need to leave their rooms. The council has also secured personal protective equipment to ensure support can be safely given to those presenting symptoms.

Previously, catering was provided by Leon Oxford. Since last Saturday, Pembroke College, in addition to providing accommodation, has also been providing meals to those housed in the temporary shelters. The college’s executive chef Kevin Dudley says, “My team, who are working long shifts with small numbers on duty at a time, have been fantastic in stepping up.”

Pembroke is providing meals at cost for a trial period of two weeks and says they will continue doing so if things go well. “Everyone in college is immensely proud of our catering team who are once again putting in extra effort to show the meaning of being a caring community,” says Dame Lynne Brindley, Pembroke College master.

Oxford Homeless Movement has created an Amazon wish list for those self-isolating. The public may donate items including clothing, housewares, and electronic tablets via Amazon.

The 121 hotel and student rooms made available are sufficient to meet immediate needs, but the council fears pressure may continue to mount if other factors cause a spike in homelessness. Inmates are being freed under the government’s early release scheme, and the three-month ban on evictions does not protect lodgers.

The council is consulting with other parts of the University on securing more temporary accommodation if the need arises.

A November 2019 street count conducted by charity Homeless Link found 43 people rough sleeping in Oxford, more than half of whom had been on the streets for more than six months. However, the council cautions that it is a snapshot figure not intended to be taken as a complete picture. The council estimated in 2018 that there were 94 people experiencing homelessness in Oxford as the number of rough sleepers in England reached record levels.

Image courtesy of N Chadwick via Geograph. Licensed for reuse under CC-BY-SA 2.0.