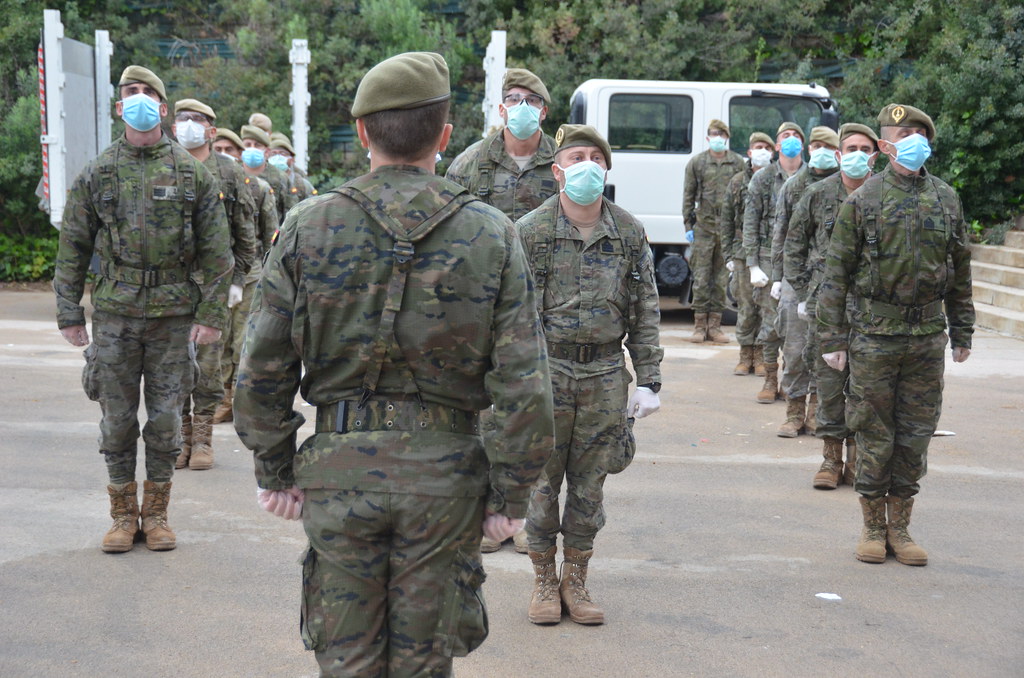 From the terrifying images of packed intensive care units in Italy and Spain, or mass graves in the United States, it is clear that coronavirus has dealt a heavy blow to the world. In China, where people were already celebrating an apparent return to their pre-crisis lives, there have been new registered cases and there is widespread fear of a second wave of infections.

The reality, however dire it may be, is that this problem will be solved but will leave its mark on society. No one ever understands the scale of a problem unless they have witnessed it, or have had friends and relatives suffer or pass away because of it.

With more than two million cases across the world, no one can argue that it will be easy for society to return to complete normality in the immediate aftermath of coronavirus.

With some middle-aged and elderly people dying at incredible speed, we must now assess the legacy that the COVID-19 pandemic will leave behind. Perhaps the changes brought about because of coronavirus are best exemplified by universities. Oxford has already moved Trinity Term online, cancelled prelims, turned Finals into open book exams, and there is even some suggestion of changes to Michaelmas 2020.

The ripples of this pandemic will continue in the long term. In schools around the world, with the cancellation of A-levels, IB exams, and other sixth form examinations, students have been left with great uncertainty regarding university selection processes.

Many universities, such as Oxford and Cambridge, depend on exams as a further filtering process, especially as they have given out more offers than available places. The decisions these institutions will take to fix this problem is sure to seriously impact both students and the universities themselves.

However, these are trivialities compared to the problems with which COVID-19 has plagued society. With more than two million cases across the world, no one can argue that it will not be easy for society to return to complete normality in the immediate aftermath of coronavirus.

With more than 34,000 deaths in the USA and alarmingly high figures in Italy and Spain too, the situation is not as simple as people may think. The elderly population has been hit the most, and changes in demographics will have adverse economic effects. In societies with ageing populations, the elderly’s lower propensity to spend money has been seen as a contributor to lower interest rates, and lower inflation.

Yet the greatest economic problems are caused by the measures in place to halt the coronavirus. More than a third of the global population is under some degree of lockdown. Economic activity has been stifled and has dropped precipitously. GDP growth predictions in most countries have fallen at rates equal or even greater than during the 2008 recession, as most industries have been shut down.

From drone surveillance in Spain, to helicopters checking that people stay home in Italy, one should be able to ask if this is not going too far.

The result of this will be felt in the years to come, as being locked down for months will negatively impact all sectors. Crucially, it will be small local businesses which will receive the largest blow from these recessions. Large multinationals can afford these measures – their smaller competitors cannot.

This is not unusual during pandemics. Whilst the Spanish flu or the earlier plague epidemics were a lot graver, the economic impact of those diseases rested primarily on smaller commercial activity. For example, the Black Death in the fourteenth century did not kill Florentine financial supremacy but destroyed its artisanal and local textile sectors.

This pattern is likely to occur again. It won’t be long before companies return to activity, and quarantines are lifted, yet this does not mean that the effects of this will be gone in a day. The coronavirus has changed society, and it will alter the status quo fundamentally.

Further, its political repercussions are immense, with many countries rallying around their leaders. In Italy, this has somehow seen a resurrection of the otherwise doomed Second Conte Government, whilst in Spain, the opposite is occurring, with Pedro Sanchez losing support hand over fist.

The US election has also been dramatically changed by the crisis. Bernie Sanders finally left the race, and the Democrats are now firmly rallying around Joe Biden. Further economic decline could massively harm Trump’s re-election bid but has strengthened his strong stance against China in foreign affairs. Regardless of how right that may be, American support for Trump’s foreign policy regarding China is extraordinarily high, and his approval ratings have not fallen as much as some people had predicted. This is bound to affect the November election.

The reality, however dire it may be, is that this problem will be solved but will leave a deep scar on society.

The question one must ask is also how far can we go with these measures. A country cannot be in complete lockdown forever, especially as people will eventually run out of money for food and essentials. If the situation persists, there will be a need to find a suitable compromise to allow for safety and work. No one will dispute the help which quarantining has given in reducing the strain on health services, yet surely there are still unanswered aspects to this.

The problem is that once the precedent has been created, there will be very little one can do to stop it from occurring again. It is for this reason that the status quo has been altered by this crisis – a crisis whose legacy will not be confined to 2020 alone. 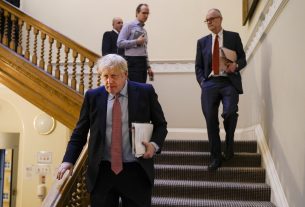 The Erasmus Programme could be in danger of dying post-Brexit