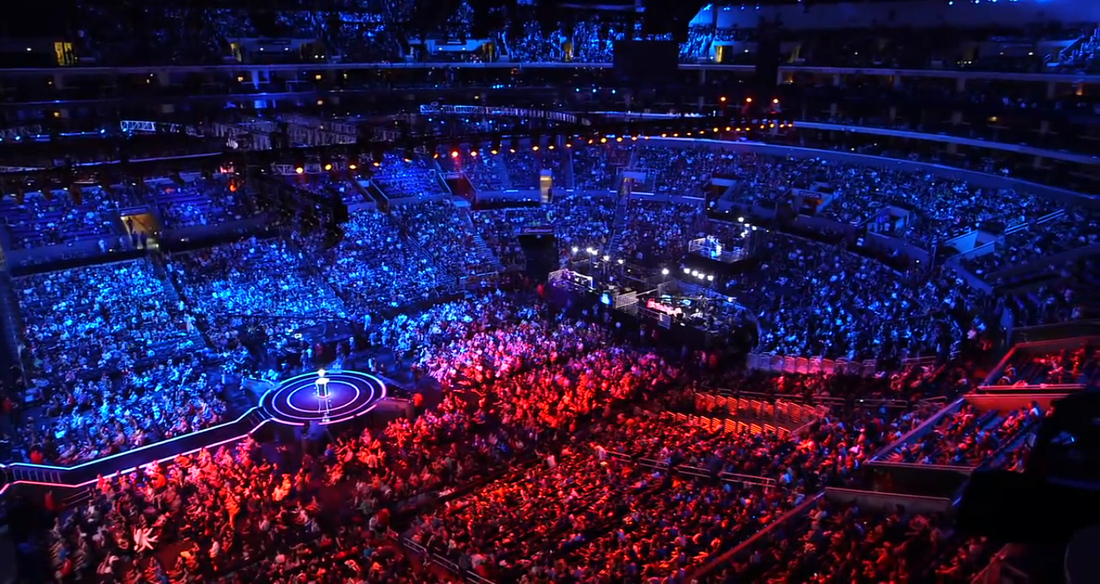 Gaming and E-sports is a brand-new section for the Oxford Student. It felt only right to start off by introducing E-sports to the Oxford audience who probably shuns the idea of gaming for a living.

Everyone in the modern age plays some form of video games, whether it being Candy Crush on your mom’s iPad or CS:GO with full gear on. But gaming to most people is perhaps just a casual past time or a way of avoiding eye contact on a commute. The idea of watching it like any other sports or making a living off of it sounds bizarre. The reservation perhaps best summarized in a monologue by Jimmy Kimmel in 2015, where he stated “it’s like going to a restaurant and having someone else eat your food for you” and made fun of the whole industry. To which, as some of the milder Youtube comments put it, “why watch basketball when you can play it yourself?” or even better “why watch Jimmy Kimmel when you can watch Conan?” 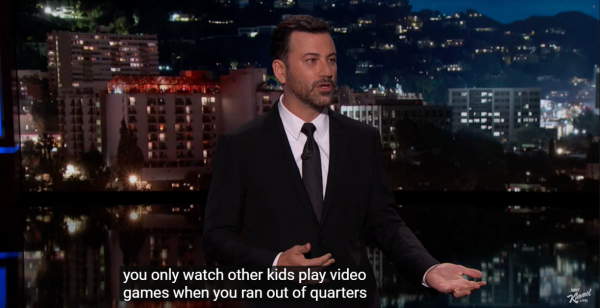 Now that we are all stuck at home and your usual sports fixtures are unavailable, it is perhaps high time to explore the gaming industry, forecasted to be worth more than 300 billion USD by 2025, in its bigger picture. In particular E-sports, which continues to provide entertainment through these trying times in ways traditional sports cannot. The most viewed tournament in 2019 was the League of Legends World Championship, with 137,000,000 total hours watched and peak viewership at 3,900,000 concurrent viewers. In 2018, viewership for the League of Legends World Championship finals already surpassed viewership of the Super Bowl. It may thus be helpful to try to understand the E-sports scene through its headline act.

League of Legends (commonly known as LoL) celebrates its 10th Anniversary this year and is the most popular game of the Multiplayer Online Battle Arena genre, which includes other popular titles such as Defense of The Ancients and Heroes of the Storm. The typical MOBA involves a 5 vs 5 on a map where each team tries to push into the enemies’ base to win. Players can choose between different roles and draft different champions to round out a team composition to outclass their opponent’s in a fight.

A League of Legends team typically consists of a Top-Laner, Jungler, Mid-Laner, Bot-Laner (traditionally known as Attack Damage Carry) and Support. Players can try to dominate the game and carry, with superstar players generally carrying through damage dealing champions in Mid lane and Bot lane. The game generally consists of a ‘laning phase’, where players ‘farm’ minions (killing them for gold) to buy items that strengthens their champion, in preparation for ‘team fights’ with the enemy team they try to win. Players can win the game through mechanical dominance and outplays over their counterparts, such as TheShy (2018 worlds champion Top-Laner) or Uzi (most popular Chinese player). This is the more physical element that demands quick reactions and physical prowess as in traditional sports. But also superior ‘macro’ (in-game decision making in controlling the map) and ‘drafting’ (choosing team compositions) that provides a more intellectual aspect to the game, outwitting their opponents through their understanding and knowledge of the game, such as Faker (3-time world champion, regarded as the best player in LoL history) and Doinb (2019 world champion Mid-Laner). Millions of fans worldwide get behind these players, go to live matches, buy jerseys and support their teams just like traditional sports. 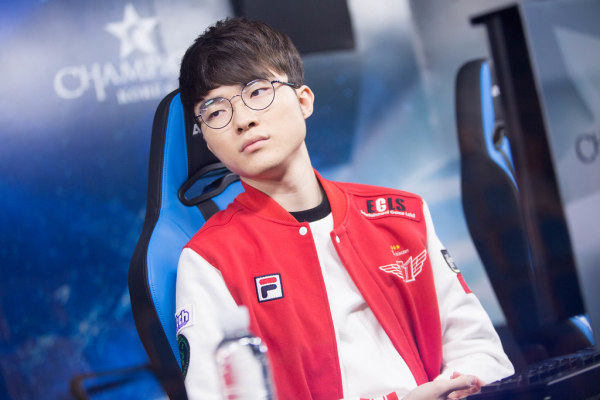 League of Legends is played in regional leagues around the world. The 10 best teams from big E-sports organization around the world compete in regional tournaments for their ticket into Mid-Season Invitationals and the World Championship at the end of the year, the two biggest events that give international recognition. The biggest regions in the world are China, Korea, Europe and North America. Korea has traditionally been recognized as the strongest region, having produced the three-time world champion and most dominant team in E-sports history SKT. But in recent years the biggest region in the world in terms of player base – China has dominated international competitions since Royal Never Giveup won MSI in 2018. Teams play regular-season games every week during spring and summer, building up to the World Championship during October and November, this provides ample entertainment for fans regularly, and immense hype building up to the Worlds finals as a year’s work comes to fruition. Worlds is not just a clash of different teams and players but the different playstyles and fan bases they represent.

Like in traditional sports there are intense rivalries and big-name transfers. Rivalries like TSM vs C9 and G2 vs FNC transcend just LoL to across different games. The transfer market can get equally heated and exciting as in traditional sports. Just as Luis Figo betrayed Barcelona for Real Madrid, star Mid-Laner Caps joined bitter rivals G2 from a second-place World’s finish with Fnatic in 2018 and Jungler Clid joined rivals Gen G after dominating the Korean leagues with SKT in 2019. The professional scene for League of Legends, and most E-sports nowadays has evolved into a fully-fledged industry, in contrast to the days when the World Championship was jokingly played from a basement to now involving million-dollar sponsorships across the world.

That sounds good and all but what does it truly mean for those uninitiated to watching games, you may ask. Well for starters watching E-sports is not hard to pick up, in fact, many new players learn from watching professional games. Commentators and casters are aware that not all viewers are Korean gaming prodigies, and often try to explain advanced concepts or what the players are doing onscreen. A basic understanding of how the game works is of course required, but after that it becomes much easier to see why millions tune in to watch 10 nerds smash their keyboards. Gaming is perhaps less physically demanding than other sports but there is no less skill expression, The depth and frequent shifting of the game meta (what’s strong and what not) brings constant variation and freshness to a game, one even as old as League of Legends, that traditional sports cannot provide. Having tried some of the games one can further appreciate the mental pressure of the moment and the presence of mind the players must need to execute ‘clutch’ plays.

Many commentators such as LS provide in-depth analysis of the game for those interested in picking it up. On the other hand, the Semi-finals of the 2016 World Championship between SKT T1 and Rox Tigers is widely regarded as the best series of League of Legends ever played, and could just ignite your interest in the constantly evolving world of E-sports.