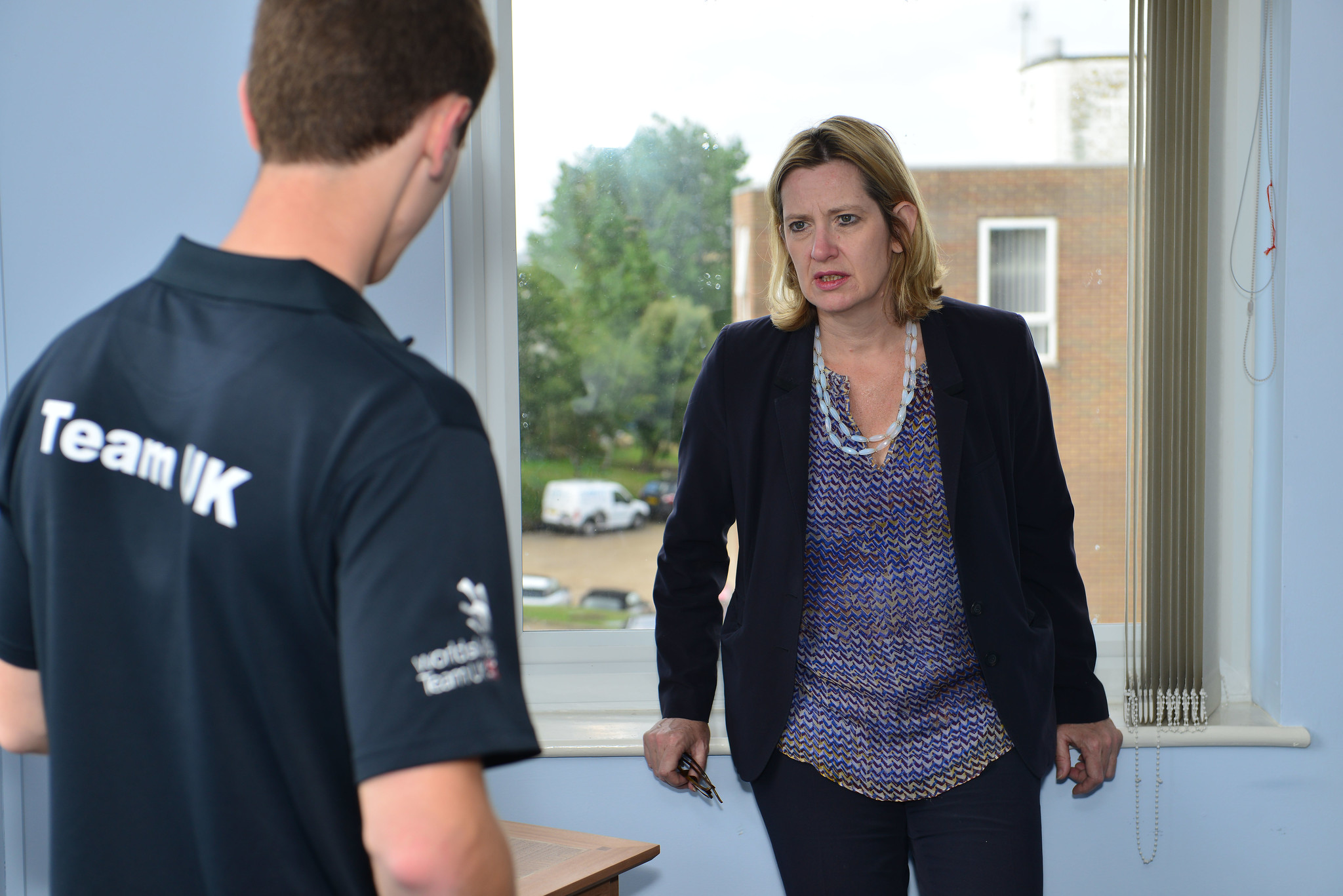 Oxford University’s denouncement of UNWomen Oxford’s cancellation of an event with Amber Rudd came after concern about pressure from the government and right-wing critics, according to a series of emails released in a freedom of information request. The university denied suggestions of government influence.

Last month, the UNWomen Oxford UK Society cancelled the controversial former Home Secretary’s talk an hour before it was due to take place. The university criticised the decision, stating that it was “strongly committed to freedom of speech and opposes no-platforming.”

Emails sent at the time, released in a freedom of information request from The Mail on Sunday, highlighted concern in the university central administration about government action. In an email to vice-chancellor Louise Richardson, Stephen Rouse, Head of Corporate Communications for the university, said: “We have heard off the record that senior Government ministers are losing patience with the sector in general, and what they perceive as slowness and inconsistency in response to freedom of issues [sic]. There will be some well-sourced speculation in tomorrow’s nationals about strengthening the 1986 Education Act on this.”

Rouse added that while the proctors are not empowered to compel the society to apologise to Rudd, “Off the record, [the proctors] advise they will be speaking to the society to request a formal apology to [Rudd].”

Richardson stated that she had been in contact with the Education Secretary’s special adviser about the issue “but unfortunately all I knew about it was what I read in the papers when I spoke to him.”

Implying that she had already been coordinating with the Education Secretary (Gavin Williamson) and his department, she further commented that “Williamson will be issuing a statement” that she was “content” with, and that the university must be “unequivocal” in repudiating the society’s decision.

A university spokesperson denied that the decision was made under government pressure, telling The Oxford Student that “Oxford’s vice-chancellor has a long history of defending freedom of speech and the Secretary of State had nothing to do with the university’s position on this matter.”

“[The] Proctors took just and proportionate action according to the existing policies which underpin the University’s stance on freedom of speech.”

The Oxford Feminist Society (FemSoc), which was not directly involved in UNWomen Oxford’s decision, said the university contributed to the media’s “misrepresentation” of the cancellation as a freedom of speech issue. “Amber Rudd was disinvited due to the fact that she did not deserve to be celebrated as a feminist at an International Women’s Day Event, and it was not an attempt to silence debate generally.” FemSoc also criticised the university’s response for failing to adequately consider the welfare of students.

The university also appeared to have been concerned about publicity from the right-wing pundit Toby Young’s Free Speech Union, which claims to be non-partisan. “[N]o doubt Toby Young will pick this up,” said the university’s Public Affairs Directorate (PAD) director James Colman in an email.

Rouse noted Young’s “detailed understanding” of laws and college procedures in relation to his recent complaint against the no-platforming of Selina Todd at Exeter College. Selina Todd’s views have been described as transphobic by the Oxford SU LGBTQ+ Campaign and students at St Hilda’s College where she teaches.

Young declared the revelations in the emails a victory, telling The Mail that “They know we’ll hold their feet to the fire if a speaker is no-platformed, as we did in this case.”

Rouse also told Richardson that response to the initial cancellation was “generally negative” and that the university’s response received 2,000 likes, “far higher engagement than usual.”

Other emails showed a university administrator describing Rudd’s cancellation as “ridiculous”. Another administrator appeared to criticise the response of the university’s PAD. They said, “PAD are being incredibly enthusiastic about it and I am trying to calm them down. They are completely blowing the situation up and I am worried they are going to make it worse.”

The UNWomen Oxford UK Society, which has since been renamed as the United Women Oxford Student Society after being disaffiliated from UNWomen UK and deregistered by the university, cancelled Rudd’s talk an hour before it was scheduled to take place following a committee decision. The society attracted heavy criticism from students for inviting Rudd. Amber Rudd, a former Home Secretary under the Conservative government, resigned from the cabinet after the Windrush Scandal in which 83 Commonwealth-born people with the right to remain in the UK indefinitely were wrongly deported. Rudd described her cancellation as “badly judged and rude.”

The United Women Oxford Student Society declined to comment for this story.