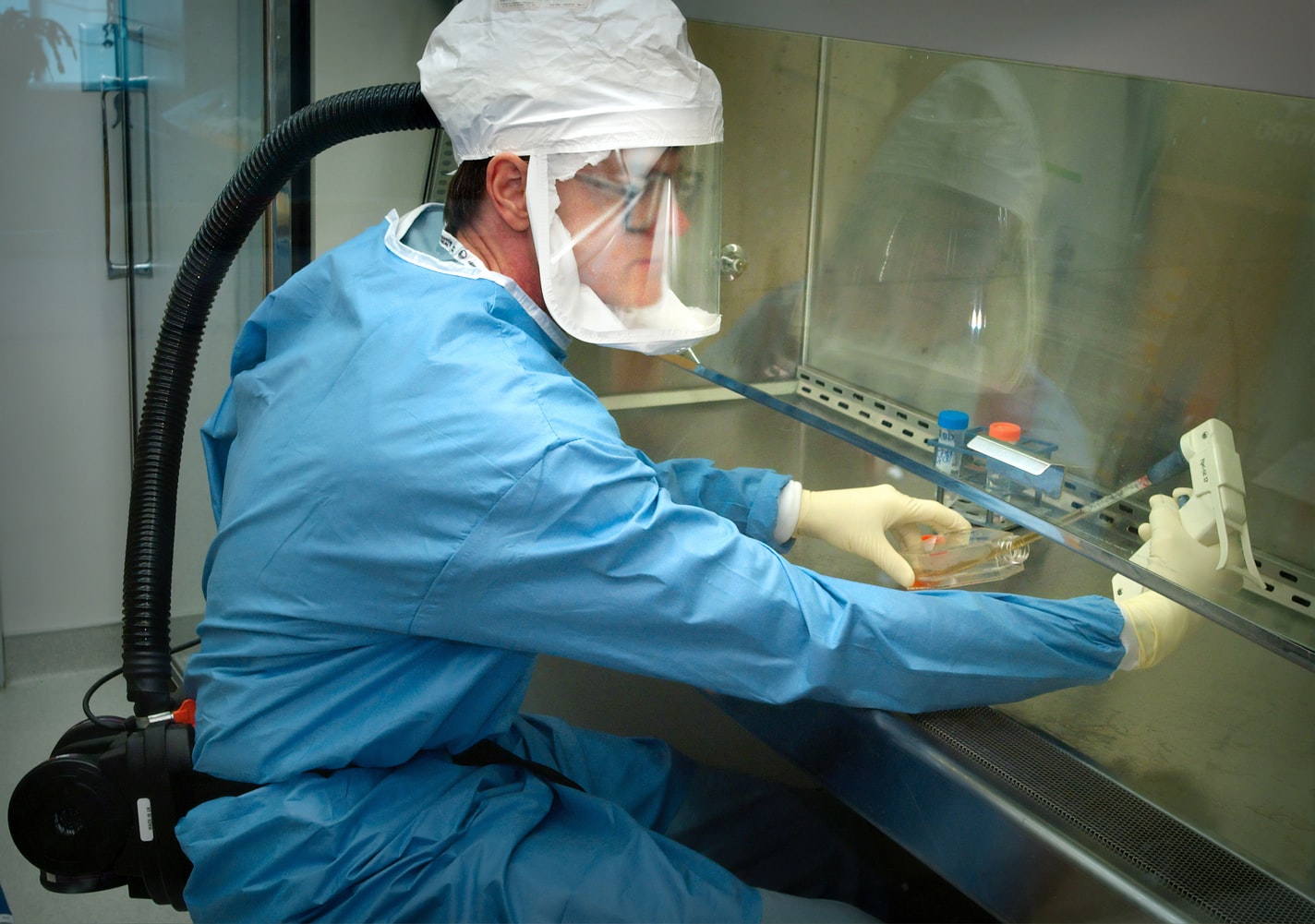 Can we produce a vaccine for coronavirus before it’s too late?

There is a huge amount of disagreement about what the best strategy is to try and tackle coronavirus. However, one thing that both politicians and scientists everyone can agree on is that we need a vaccine, and we need it now. But how likely is it that we will be able to make one soon enough to be useful? There are many different numbers being thrown around as to when we might be able to have a vaccine.

Researchers at Oxford University are claiming that they could have one ready in the next 6 months, whilst the head of vaccine development at the Coalition for Epidemic Preparedness Innovations (CEPI) hopes to have a vaccine available in the next 12 to 18 months.

Either way, vaccine production at this speed has never been done before.

Worldwide, there are currently 78 vaccines in development. When Chinese officials first published the full DNA sequence of the coronavirus, one research group at Inovio Pharmaceuticals in California had a prototype vaccine ready in 3 hours, using their inspiration from their previous work on SARS. That sounds promising and it is, but not only does the vaccine itself have to be developed, it then has to be tested for safety and manufactured on a large enough scale to be widely available.

This process has previously taken researchers at least a decade or so but there is hope that, with international collaboration, modern biotechnology could allow for development to take place in a fraction of that time. If all parts of the production process can be accelerated, then these time frames start to look more encouraging.

When streamlining vaccine production, rigorous safety testing remains absolutely critical. Less than a quarter of the vaccines that start clinical trials make it all the way to the end, so optimising the balance between speed and safety is key. Vaccinations are usually first tested on animals and then on humans in three phases of clinical trials. Phase I deploys a small group of usually 20 to 80 individuals; by phase III the sample has increased to hundreds or thousands of people.

The fastest that a vaccine has ever been developed was during the Ebola outbreak and even then, it still took 5 years.

However, in an attempt to speed up the process, some research groups are boycotting the animal testing stage altogether. Four vaccines are at the human trial stage already, including one developed by a research group at the Kaiser Permanente research facility in Seattle, Washington.

They have already injected their prototype into 45 people without prior animal testing. This is a controversial strategy, but they deemed the life-saving potential of their vaccine to be far greater than the associated risks.

Whilst the researchers have raced through to human trials, now they have no choice but to wait. The process must now slow the speed of the human metabolism. All the scientists can do now is monitor their recipients for potential side effects and wait to see if the vaccine actually works. This will take months.

But it is not just the testing process that delays the arrival of a vaccine to market. Once it has been approved, the vaccine then has to be produced in vast quantities, a process that can take many more months. Most organisations that are developing these innovative vaccinations do not have the capacity to produce them on such a large scale. The facilities that are able do this tend to be tailored to their specific vaccine.

This has led to some people taking the view that we need to start making changes now.

Adapting a facility to produce a vaccine, when we do not know if it is going to work, is definitely risky. But it might be a risk worth taking.

Sarah Gilbert, a professor of vaccinology at Oxford University, and her team of researchers have created a potential vaccine that she believes could be publicly available in 6 months. However, that time frame is achievable only if the government start producing it now, before the vaccine has been proven to work. This is complicated by the fact that the type of vaccine produced by Gilbert and her team, known as an RNA vaccine, has never before been licensed for use.

Despite this, Professor Gilbert claims to be “80 percent confident” that it will be effective. But is that level of certainty sufficient for the government to approve full-scale production?

Bill Gates is among those who believe that it is. He is urging governments across the world to initiate construction of manufacturing plants now, even for vaccines that may turn out to be ineffective. The Bill and Melinda Gates Foundation are aiming to select the top seven most promising candidates for vaccinations and then start building manufacturing capacity.

This is estimated to cost half a billion dollars per vaccine but Gates believes that the risk is worth taking. “It’ll be a few billion dollars we’ll waste on manufacturing” Gates said in an appearance on The Daily Show, “But a few billion in this, the situation we’re in, where there’s trillions of dollars… being lost economically, it is worth it.”

It is plain that any 6-month timeline will demand some very radical decision making. It will rely on every single one of the steps involved in creating a vaccine going faster than ever before. It also means taking some pretty big gambles. Producing a vaccine is expensive at any time; producing many vaccines when we know that most won’t even work will mean vast sums of money are spent in vain.

But these costs pale in comparison to the astronomical amounts countries across the world are currently pouring into their economies and health care systems to manage the effects of this devastating virus. Meanwhile we are all too aware of the human cost of the lives that might be saved by effective immunisation. So, whilst we cannot know yet which of the vaccines will work, we would be foolish not to take the chance.