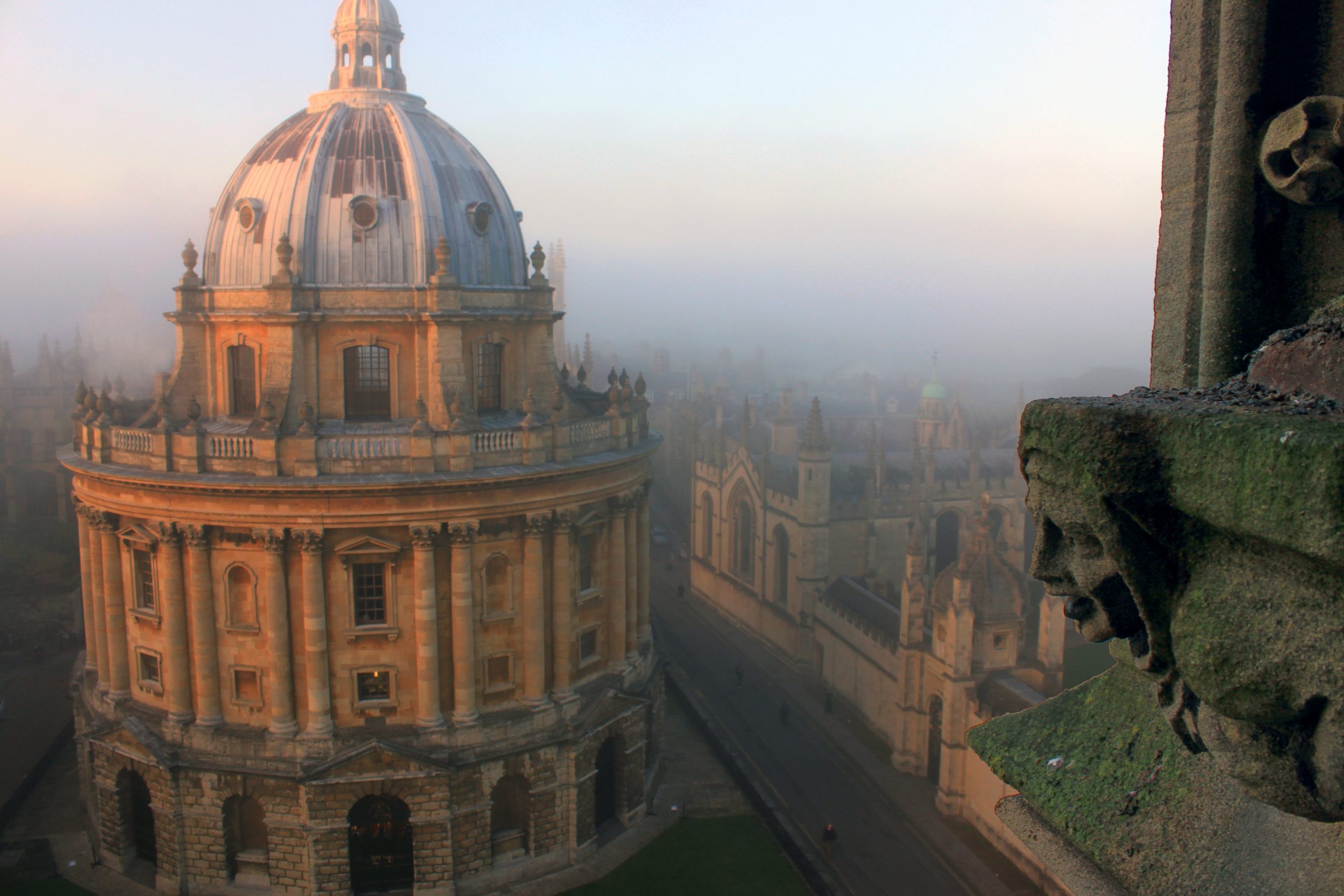 Oxford University has passed an ‘historic’ motion requiring its endowment fund to divest from all direct investments in fossil fuel companies. The move comes after sustained campaigning from student activists.

The resolution was passed by Congregation, a decision-making body of the university made up of 5500 academic staff, members of governing bodies of colleges and societies as well as senior research, computing, library, and administrative staff. Members were given until noon on the 20th of April to oppose or amend the resolution before a meeting of Congregation on the 28th of April, but with no such action being given by this time via email or post the motion was duly passed.

To make sure the resolution is followed, a new member of the university’s Investment Committee will be created, who must have experience in investment management and climate-conscious investment. This member’s job will be to make sure divestment and engagement with fund managers on asking companies to show evidence of net-zero business plans is carried out.

The new regulations now apply to Oxford University Endowment Management (OUem), a company wholly owned by the University of Oxford that manage the Oxford Endowment Fund (OEF) – a fund with assets valued at over £3bn.

OUem manages Oxford University’s central endowment through the OEF, with many of the university’s constituent colleges also investing a large part of their endowments in the fund.

When approached for comment, OUem highlighted that prior to the resolution, over the last decade OUem has already aimed “to ensure that, as an investor, we are part of the solution to climate change and sustainability.”

As well as divestment, the resolution requires OUem to engage with any funds it has invested with to prompt companies to provide evidence of net zero business plans. Emphasis is given to any investments in fossil fuel companies, with the endowment managers mandated to “review and reallocate investments as appropriate” if through investment in funds the OEF is indirectly exposed to fossil fuel companies who do not have plans to achieve net-zero carbon dioxide emissions.

However, it is not yet university policy to divest from companies not part of the fossil fuel sector who do not have net-zero business plans, a potential next step for the future.

Furthermore, many constituent colleges still have their own endowment investment policies that may still permit investment in fossil fuels. Examples include St John’s College which still invests millions in fossil fuel companies BP and Shell, and was the site of a five day sit in on its main quad last term in protest at its refusal to divest.

In a response to the motion Council, the executive governing body of the university, recognised the work of OUem to promote sustainable investment. It noted that OUem brought the proportion of investments in the energy sector down from 8.5% to 2.6% since taking over the management of Oxford’s endowment in 2007, with only 0.6% of this in fossil fuel extractors.

Despite noting that the resolution would lead the university’s hands to be tied in ways they “would have preferred to avoid”, Council nevertheless commended the “good practice” that would be codified by the resolution and praised the work of various stakeholders leading up to the passing of the resolution.

The discussions leading to up to the resolution’s adoption involved the university, the Oxford Climate Justice Campaign, OUem, the Oxford Martin School, the Smith School of Enterprise and the Environment as well as the SU VP for Charities and Community, Kaya Axelsson.

Axelsson told The Oxford Student the passing of the resolution was “an absolutely historic divestment win” and praised students who were part of the Oxford Climate Justice Campaign for having “worked so hard for years to garner wide support across university.” She also noted that the resolution provided “a clear way to continue to hold the fossil fuel industry to account for the climate crisis for years to come.”

The Director of the Smith School of Enterprise and Environment, Cameron Hepburn, told The Oxford Student: “Oxford has led the world on research on net zero in science, finance and economics, and we have shown leadership and creativity in our position on net zero with employers of Oxford graduates.

“It is excellent that we are also taking a logical and hard-nosed approach to the impact of our endowment.  The proposed combination of divestment and engagement around net zero is more powerful than either strategy alone.”

Full divestment from fossil fuels was one of the 13 priorities listed in a draft sustainability plan for the university that was put to students and staff in an online consultation from the 2nd to the 14th of April. Others included offering all students the chance to study environmental sustainability as well as in the long-term aiming to help build infrastructure in Oxford promoting walking, cycling, and the use of public transport.

In 2015, initial steps were taken to ban investment in fossil fuels, with future investments in coal and tar sands being banned by the university.

However, many at the time believed this did not go far enough, with almost 70 Oxford alumni including green energy entrepreneur Jeremy Leggett and journalist George Monbiot, handing back their degrees in protest at the university’s failure to ban investments in all fossil fuels.

The Oxford Martin School and the Oxford Climate Justice Campaign have been approached for comment.