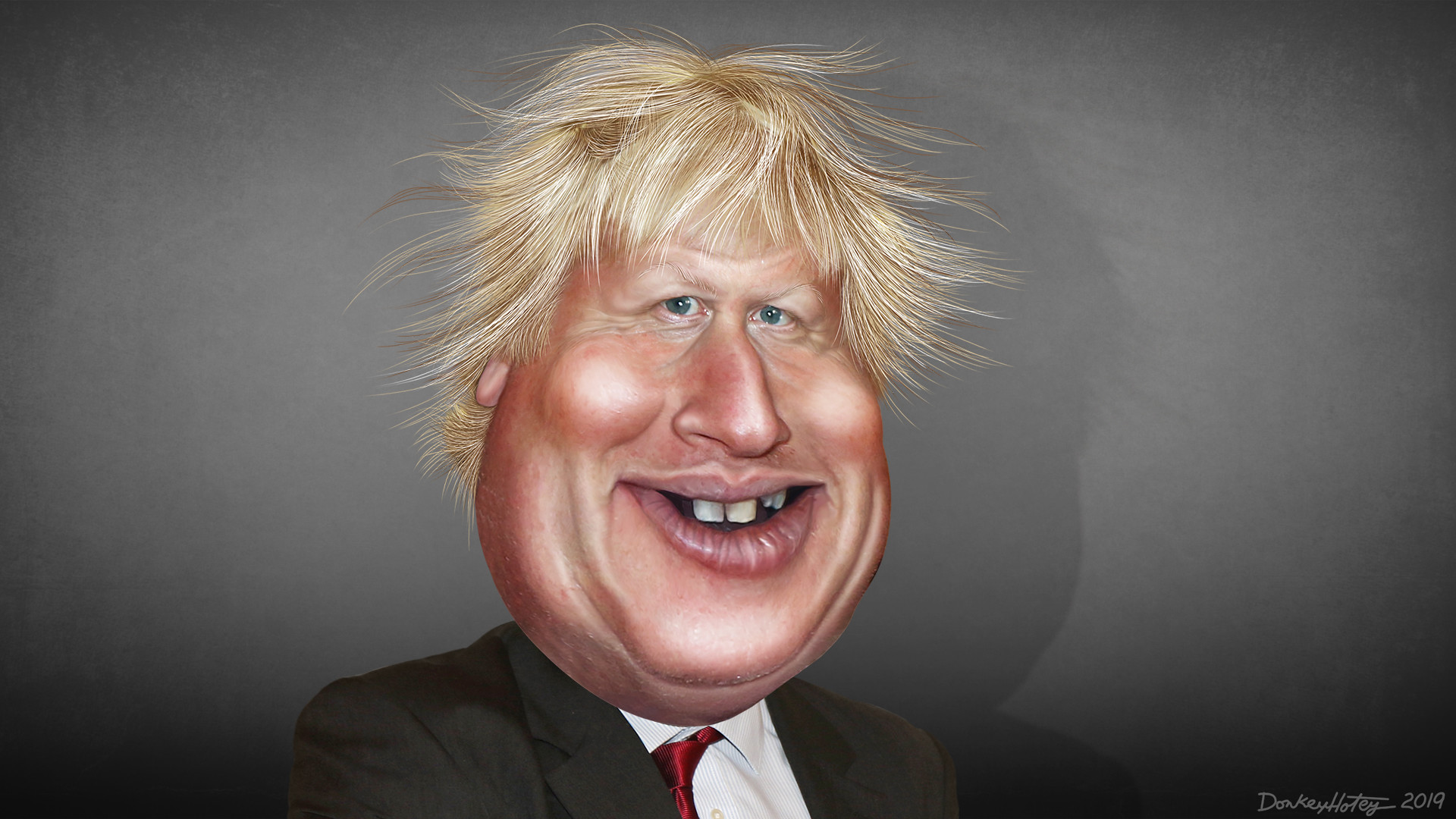 Boris Johnson: ‘we will come out of all this smarter, sleeker, and with fewer split ends’

The Prime Minister, after returning to work following his recovery from Covid-19, has once again proved a beacon of hope and, as he settles back into Downing Street, has proposed a new quarantine initiative: ‘Bojo’s cut above; Best Barnetts for Britain.’

Known for sporting a ‘frosti blonde textured do’, the Prime Minister’s quintessential cut has become an important part of the country’s image. Gok Wan asserts. ‘I think it’s so inspiring that Johnson, whose hair has such symbolic power, is opening himself up in this way and showing that excellence is possible even without the help of a stylist.’

In his Friday BBC broadcast, Johnson explained: ‘Now I want to level with you. This has all been a real bother for our country. And I understand your passion for a well-groomed bonce. With my new weekly cuts, I think we can start to get things back on track for Britain. At this time, it’s crucial we stay strong and remain in isolation as far as possible. And trust me when I say, we will come out of all this smarter, sleeker, and with fewer split ends.’

The move follows a series of similar government initiatives- Reece Mog’s ‘guide to at-home aromatherapy’, Priti Patel’s ‘toning up for paddling pool owners’ and, North of the border, Nicola Sturgeon’s ‘Knitting for newbies.’ The Prime Minister’s hairstyling series is intended to ‘meet the needs of a nation at a time of great unease.’ According to BBC Watchdog, the move has been much anticipated, with ‘over 50% of middle-aged men who can’t sport a man bun’ thrilled at the prospect of ‘tips for the top, from the top.’

With the country’s morale at an all-time low, keeping up appearances has become more important than ever. According to analysts, the move may prove to be an important one in getting the nation out of the present tangle.

The rigorous planning procedure has begun, with an initial release being announced ‘as soon as Boris’ girlfriend can locate the hair scissors.’ Estimates suggest anytime between ‘in a minute’, to the end of the month.