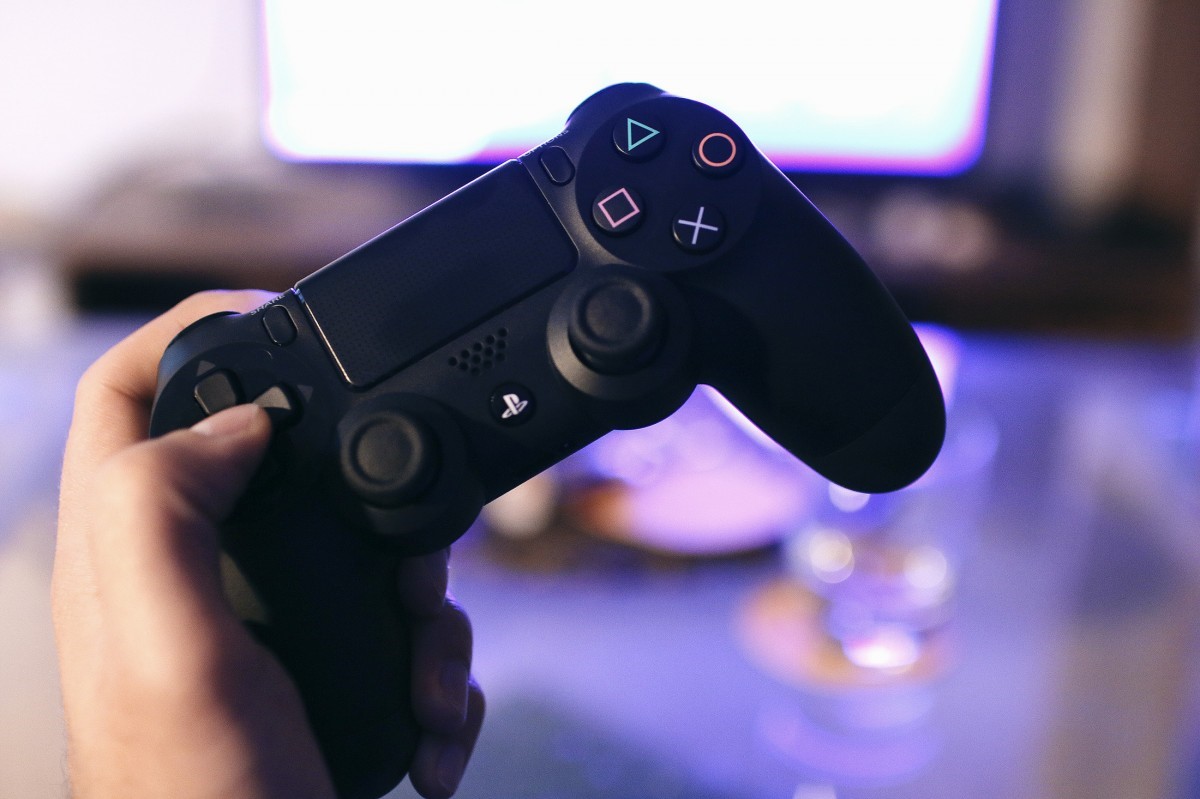 Outlast Corona with these Multiplayer Games

It’s been ages since you’ve seen the outside world. Days turn into weeks, weeks into months. You reminisce on the good old days when you used to get out of bed before it got dark. Sometimes, you forget what human touch feels like.

OK, I might just be projecting here. But if there’s one thing that’s certain about this whole self-isolation business, it’s boredom. Even for those of you with friends, Zoom calls and Skype parties soon lose their appeal if there’s nothing to do but talk. So here’s a messily organised list of games you can play with friends, including party games for the casual player and titles which are more familiar to experienced gamers.

With each ‘pack’ containing five games featuring significant diversity of gameplay and a high degree of re-playability, it’s almost as if they designed the Jackbox series with such a contingency in mind. Only one member of your friend group has to own the game on Steam before everyone is allowed to play, usually via screen-share on Zoom or Skype.

For those of you who miss the intellectual stimulation of a good tutorial, some of these games are great for massaging those dusty brain folds! Drawful is a game whereby each player is given a prompt to illustrate (this could be anything from ‘starry night by Van Gogh’ to ‘ornery plumber’) while the others submit guesses as to what the drawing could be. Once all guesses are submitted, the players have to identify which of the descriptions is the real one, and get points for both guessing correctly, and fooling others with their incorrect guesses. This can lead to some 500 IQ strategies whereby you make guesses based on what you think your friends might be susceptible to picking. 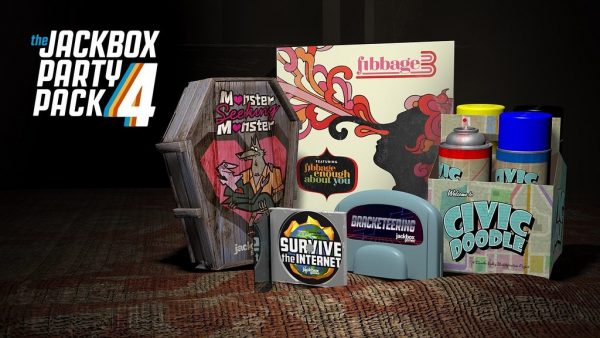 A similar game is Fibbage, whereby instead of drawing, you fill in written prompts (e.g. “Once a year, the elephants in Vienna’s zoo are allowed to eat ___”) again with the intention to identify the correct answer while fooling your friends. One variant of Fibbage creates prompts about you and your friends instead, playing out in a similar way to the mobile phone game Psyche. If you’re funnier than you are smart, there’s always Quiplash, whereby instead of trying to fool people, you’re trying to make them laugh.

A more detailed description of all the games available can be found online, and Drawful 2 is free on Steam until 10th April. If you like drawing games with less complexity, try skribbl.io.

Unleash your inner fascist with Secret Hitler, a classic board-game-turned-browser-game which brings you back to 1933, perhaps the most seminal year in German history (no spoilers!). At the start of the game, each player is assigned a role – Liberal, Fascist or Hitler. The liberals seek to preserve the Weimar Republic (bless them) by passing liberal policies or killing Hitler. The fascists and Hitler, on the other hand, want to destroy the republic by passing fascist policies or making Hitler chancellor. The key of the game is to figure out who your allies and adversaries are before it’s too late; in this way, it’s similar to games like Werewolf or its online variant, Town of Salem. Importantly, you can deduce information about your friends’ identities from what they say and how they vote. To make the game fairer and more exciting, the liberals are empowered with investigative and executive powers as more fascist policies are passed. Just remember, whatever you do, don’t be like Von Papen. 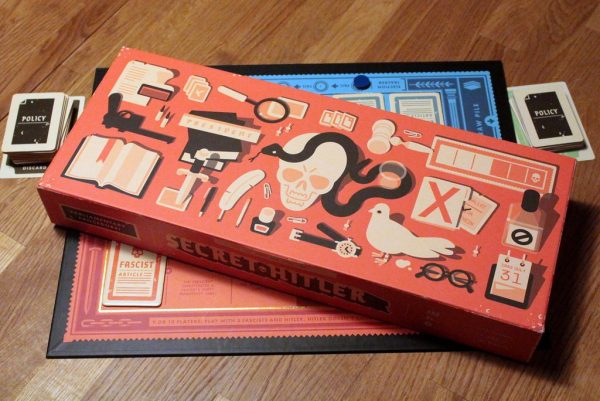 Farming games have come a long way since people were bombarded with FarmVille invitations from their Facebook friends. This Trinity, if you can’t frolic through University Parks or punt down the Cherwell, then why not experience the natural world through a virtual lens? Open-ended or sandbox games are especially appealing for long-distance couples looking for something to do together over the extended vac.

In Stardew Valley, you play as a custom-built character who inherits a plot of land from their dead grandfather and improves upon it by cultivating agriculture and livestock. Unlike Minecraft or Terraria, one of the possible objectives is to build relationships with local NPCs, each of whom has their own unique preferences and personalities. If you talk to them, help them with deliveries and remember their birthdays, you might even find a virtual romantic partner, who can help dull the crushing loneliness of a months-long quarantine. At the same time, you can perform diverse tasks such as exploring different biomes, digging for minerals and crafting furniture, both as a single-player and with friends online.

Speaking of mining and crafting, who could forget Animal Crossing? This fan favourite has the player assume the role of a human child in a village populated by various animals, including a canine secretary, a dodo pilot and a tanuki who embodies the landlord class, expropriating the fruits of your proletarian labour. More so than Stardew Valley, Animal Crossing enables a high degree of interior decoration and customisation and can be played co-op online. The newest release in the series, New Horizons, is available on the Nintendo Switch.

Finally, there’s Minecraft, which requires no explanation. Nevertheless, I do want to draw attention to the cubist renaissance sparked by weeks of home schooling. If you haven’t seen it yet, check out the Minecraft recreation of Worcester College below, or similar recreations of UCLA, UPenn or UChicago. If you’re feeling creative this quarantine season, Minecraft can offer you the toolbox you need.

That’s all for now folks, but stay tuned for The Oxford Student’s gaming updates.