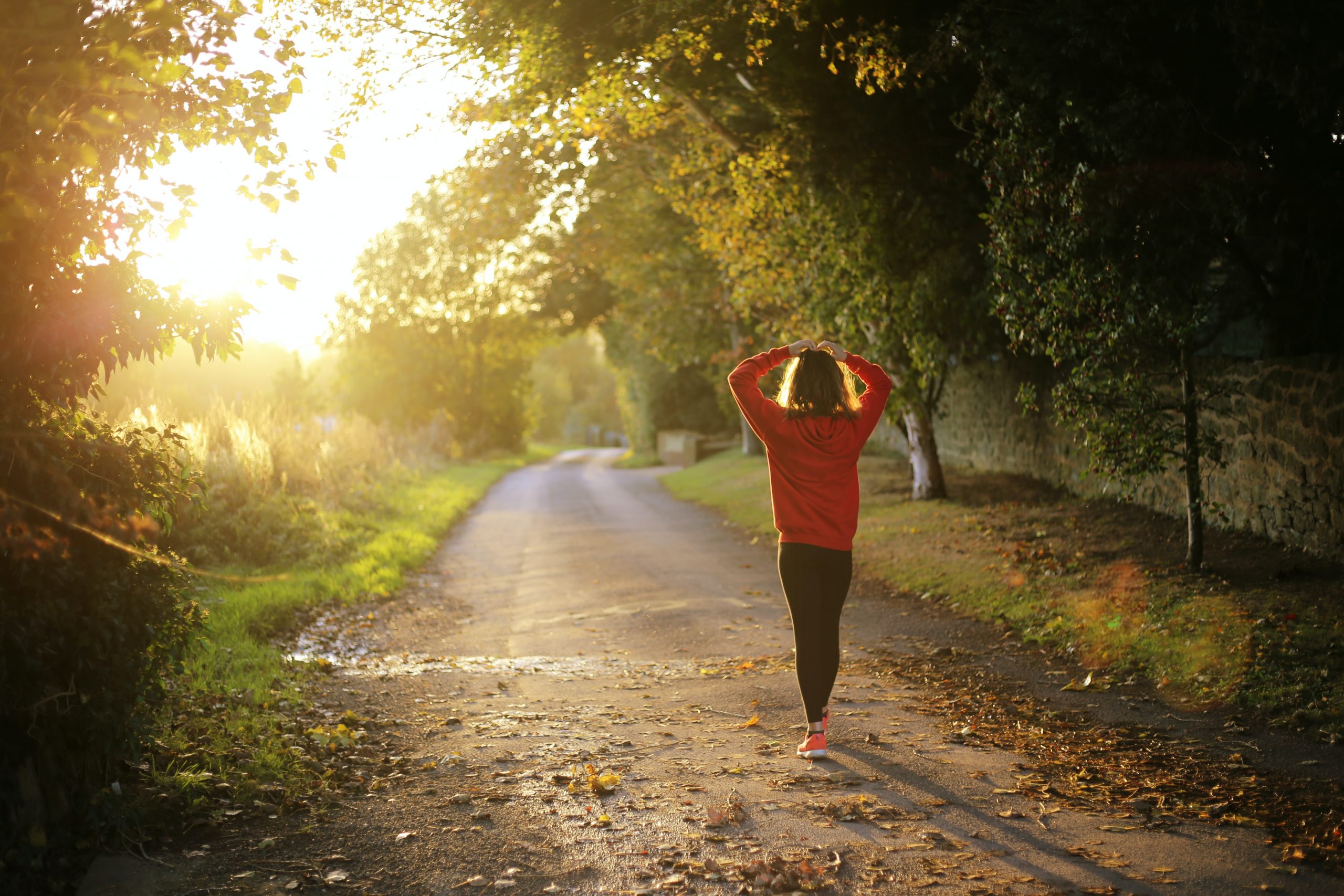 Run for Heroes – or for the Gram?

Sweaty selfies, videos of impressive loo roll kicking, and photos mysteriously captioned “until tomorrow”. As lockdown keeps people inside and online, social media challenges are springing up left and right. Most of these, like the toilet roll challenge, are a quick fix for isolation boredom. Others, like the “Run for Heroes” challenge, involve donations and an expression of support. What could just be another state-sanctioned jog becomes a digital, self-sponsored run. This challenge has moved people to donate – but is it a genuine collective expression of support, or just a brief grip on our stunted attention spans?

Social media offers entertainment and an escape to those of us stuck at home. The boom of cringeworthy Instagram stories brings back memories to the “Chubby-Bunny Challenge”, or the wave of baby-photo posting that hits the internet every few years. The “Run for Heroes” challenge – usually a sweaty selfie plus a hand with all five fingers out – entails running a 5k, donating five pounds to the NHS and nominate five friends to do the same. Donations reached the initial goal of £5000 within four days, and have since grown to several million pounds.

The immediate appeal of these challenges is clear; they’re fun, snappy and make for good Instagram content, but still manage to shine a light on under-discussed issues.  Think back to the summer of 2014, when videos of people dumping iced water over their own heads went viral. After scrolling past the first of these in the noise of your Facebook feed, you probably stopped as more began cropping up, maybe to do a quick google search for “ALS”. The “Ice Bucket Challenge” was an attempt to raise awareness for the condition otherwise known as Lou Gehrig’s disease. According to The New Yorker, participants raised an overwhelming $220 million for ALS organizations worldwide, and the American ALS Association received 13 times the donations of the previous year, in just eight weeks. Coming fifth on the list of most popular Google searches for that year, the “Ice Bucket Challenge” briefly held public attention.

The parallels to the latest fundraising challenge aren’t entirely obvious. Though underfunded, the NHS is an institution that everyone taking part in “Run for Heroes” was aware existed beforehand. The pandemic has brought daily applause and widespread praise for the National Health Service and the essential work that its staff is doing. However, as Instagram users began posting sweaty selfies and proof of their annoyingly quick runs, the issue with ceremonial shows of gratitude became clearer: while applauding NHS staff is a kind of showing gratefulness, acting on that gratitude is something entirely different. At the time of writing, the “Run for Heroes” challenge has raised over £4 million through Virgin Money Giving. Five pounds is an amount that many, before the lockdown, would have spent on coffee within a few days. Would all of the people who had this amount to spare have donated without the challenge? Probably not.

Critics have claimed that the fundraiser, originally set up through Virgin Money Giving, is allowing Virgin owner and billionaire Richard Branson to make money. Not all of the donations make it to their recipient – 4.5% of donations, equivalent to 90p of every £20 donated is kept to cover a platform fee and payment processing costs. The company has reacted to the allegations on Twitter, stating: “To be clear, we don’t make profit from what we do”. On 17th April, Virgin announced that they would be waiving the 2% platform fee until the end of lockdown, presumably ending most discussion of whether or not Virgin themselves are profiting off of the challenge. The wave of donations, despite the earlier controversy around the payment form, is symptomatic of the quick beat of life on social media. That people are donating at all is great. Worth criticising, however, is the way in which the questions about where the money was going seem to have gotten lost somewhere between all of selfies, screenshots and nominations.

Like everything on social media, challenges move fast. Instagram stories disappear after 24 hours – one day people are kicking toilet roll on camera, the next they’re downing pints. These challenges can rise to fame when a celebrity takes part, and plummet just as quickly into the depths of news feeds. When challenges highlight specific issues, what happens when the attention fades? In 2016, two years after the “Ice Bucket Challenge”, donations to the ALS Association were still up by 25 percent compared to before the challenge. According to the association, the donations raised through the challenge massively increased “capacity to invest in promising research, the development of assistive technologies, and increased access to care and services for people with ALS”. Though ALS has largely vanished from public attention by now, the donations and the impact on research lasted far longer than the eight weeks of ice-water-pouring.

Attention to and appreciation for the NHS, by nature of the crisis we are facing, is bound to last for a while. However, just like we might get bored of the daily applause and expressions of support on social media, the willingness to donate may recede. Questions of whether people will consider greater donations, or whether support will last until after the crisis, remain to be answered.

When all is said and done, the “Run for Heroes” challenge will be remembered for what it was: a fun excuse to escape the lockdown and get outdoors, to interact with our socially distant friends, and to support our health service in its hour of need. The donations will do a small part to alleviate the desperate situation that the NHS is in at the moment, but the real success of the challenge will have been its collective expression of support for the people who kept us safe during a crisis. That having been said, reading any of this as some great shift in our common values risks overestimating the importance of a brief relief from isolation boredom.