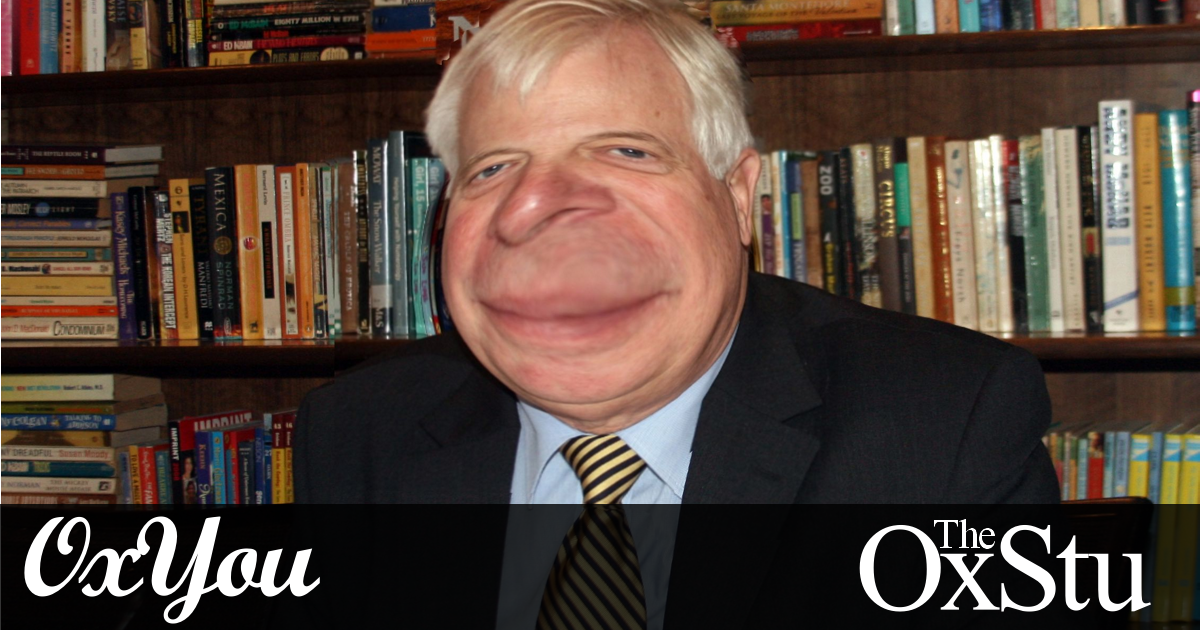 Congregation, the University’s supreme governing body, zoomed on Wednesday to discuss the raising of tuition fees for Trinity term, with some faculty representatives arguing that the increase should be as high as 30%.

“We have heard concerns amongst students that the value of teaching may go down this term. However, remote teaching will, in fact, be more valuable than face-to-face teaching, around £8,550 more valuable.”

The proposal has been met with anger from the student body. Second-year PPEist, Jenny Taylor took to Twitter to voice her outrage, stating,

Prof Milliams insisted that the funds will be used to enhance the students’ online experience, such as uploading thousands more journal article reviews onto the Bodleian’s online server, SOLO.

First-year Historian, Tom Gould, who often passed the majority of his days in the Radcliffe Camera before the lockdown, also tweeted about the news, saying, ‘I would often find joy in taking out the books on my reading list before my course mates so that they were forced to use SOLO, but now I must also suffer that miserable existence.’

It is believed the University plans to use a portion of the funds to establish online counselling for tutors who may experience PTSD (post-technology stress disorder) over the upcoming weeks.

The meeting comes just days after the University announced its graded safety-net policy. The University claims the system is based on the Oxford tradition of grading rooms at different prices in Colleges.  If a student subscribes for an A-grade safety-net, they are guaranteed a 2:1 regardless of any academic work. In a press release, a University spokesperson insisted that “Such a policy will ensure only wealthier students can succeed, which, of course, is a prerogative we tirelessly work to protect.”

Note: This article is a work of satire, and therefore should not be taken as factual