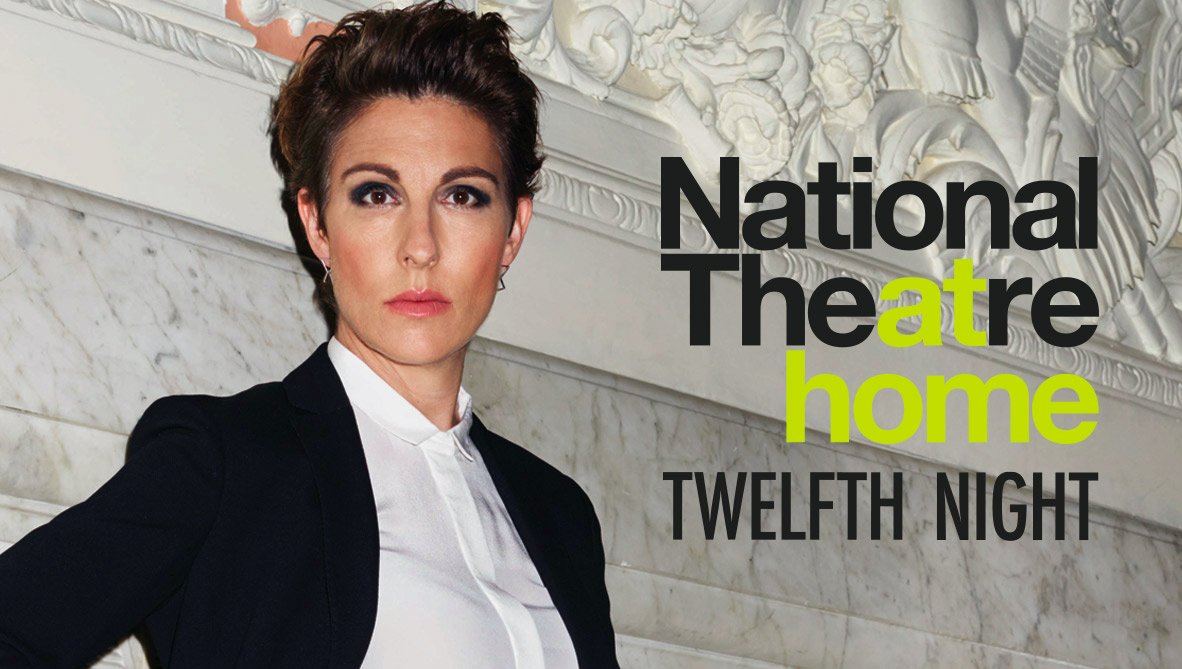 With the lockdown affecting practically everything, many of us have turned to binge-watching Netflix or catching up on shows that we never quite got round to seeing. As nice as this is, the other week I got a bit bored with getting through all ten series of Benidorm. Instead, I felt the impulse to watch something different, a play to be precise. Luckily, I found out that all Oxford students have free access to Drama Online, a streaming service for theatre productions.

All Oxford students have free access to Drama Online, a streaming service for theatre productions

On this site is a brilliant array of productions on there from the multi-award-winning Yerma of the National Theatre, to various plays put on by the Royal Shakespeare Company. Yet, how can you experience the magic of the theatre from your living room? Essentially, you can’t. Not entirely, but they still make for good viewing.

How can you experience the magic of the theatre from your living room? Essentially, you can’t. Not entirely, but they still make for good viewing

Recorded theatre is similar to watching a movie at home rather than the cinema or reading a novel in translation: it’s not perfect, but it’s the next best thing. For example, in the RSC’s production of Hamlet, the various entrances to the stage stimulate the audience in a way the camera can’t, and the special effects don’t seem that special. The recordings, however, do nothing to take away from the brilliant acting or writing, and they are still thoroughly enjoyable.

In addition, there are many benefits to watching plays online. Living in a small town in the North of England, it’s hard for me to have access to a theatre in the best of times, both economically and geographically; it’s amazing that we all have access to some of the defining plays of the past few years free of charge. There are plays on there which I had never considered paying to see but have been thoroughly enjoyable, and I’ll make sure to go and see them live in the future.

What’s more, the use of camera means that we see the play exactly as the director wants us to see it, not off to the side, no view obstructed by a rather tall gentleman sitting in front of us, this is the play envisioned by the director. Moreso, we have the power to pause the play whenever we want. As much as I love Shakespeare’s histories, they do tend to drag a bit without an interval (or two).

For those who like musicals, Andrew Lloyd Webber has been streaming productions such as Jesus Christ: Superstar and The Phantom of the Opera for free, which have been praised by fans and critics alike. The streaming service Marquee.TV has a free month’s trial and, as well as productions by the RSC, has many operas from across Europe.

Despite how awful the lockdown has been for theatre companies, the stage has never been so accessible for so many people. As I’ve said, while it’s not the perfect way to see a play, it is definitely worth doing, especially given the fact that it’s free.