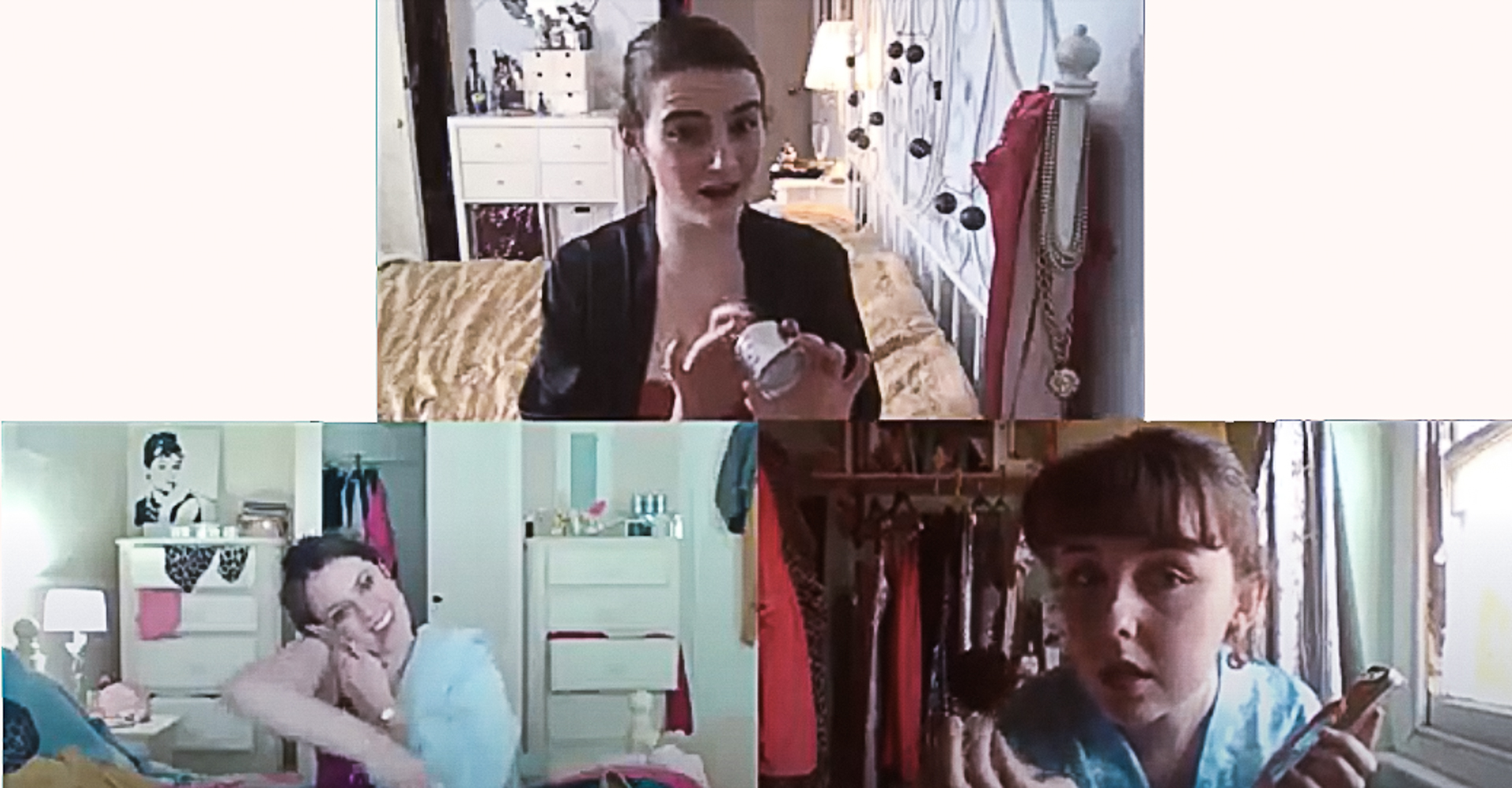 “This blessed plot, this earth, this realm, this [virtual] England”

Not the Way Forward’s production of Richard II, directed by Dorothy McDowell and produced by Juliet Dowley, moves Shakespeare from the stage into the homes of its cast. With the pandemic and lockdown, a new way of creating theatre has had to be found. Many planned student productions for Trinity Term have been cancelled, and student theatre has had to completely change the way that it is made since it must now be virtual instead of happening in front of an audience. Just as the Globe and the Royal Shakespeare Company, as well as online projects like The Show Must Go Online, are bringing Shakespeare to our homes, student productions such as this one are now also doing the same.

With most of us now working via Teams or Zoom, these phone conversations feel real, because we can all relate to this way of communicating

In the first scene of this preview, a conversation that (onstage) would have taken place in a royal court is instead moved into the bedrooms of its cast, with the characters doing their makeup as they talk over the phone. The production stays true to its source material in that it keeps much of Shakespeare’s original dialogue. The setting and the fact that Richard II, as well as some of the other characters, are played by women in this version is what makes this production feel refreshingly modern, rather than any great departure from the content of the original play. It is a blend of Shakespeare and a contemporary feel and from the scenes, in the preview, it works well- a testament to the cast as well as to Shakespeare’s writing.  With most of us now working via Teams or Zoom, these phone conversations feel real, because we can all relate to this way of communicating. Instead of in-person, Richard II played here by Maggie Moriarty, must now carry out her political scheming remotely.

Being unable to interact with each other, actors instead interact with their immediate setting – moving around the room that they are in, and often being shown getting ready while they are on call, helping the production feel more dynamic than if the actors remained stationary while delivering their lines: a choice which definitely works in the production’s favour. Showing characters getting ready also makes them feel more like real people, making them seem more relatable to an audience. They are shown receiving text messages and slamming down phones, bringing them firmly into the 21st century. The production makes use of the limits of isolation. Instead of being hindered by it, they are able to use it to their advantage to update the play and interpret it from a new angle. The restriction on the physical scale of the production is inevitable given the current global situation, and it is handled well.

The production makes use of the limits of isolation. Instead of being hindered by it, they are able to use it to their advantage to update the play and interpret it from a new angle.

One moment from the preview in particular highlights the way that bringing Shakespeare into this alternative setting can bring a fresh perspective to a scene. After John of Gaunt, played by Mary Lobo, criticises Richard II, Gaunt hangs up the phone on Richard before she can respond. This differs from the way the play happens onstage, where Gaunt is instead carried away by attendants. This new version gives Gaunt control over ending the conversation, which allows Gaunt a last moment of strength over the queen before their death.

Taking a Shakespeare play about exile, war, and betrayed loyalties, and putting it on in such unprecedented circumstances is no small task. From this preview, it seems as though Not the Way Forward’s production of Richard II will be an enjoyable one and an interesting new way of experiencing student theatre. Productions like these that move theatre online will set a new precedent for what student theatre will look like in the coming months.

Free tickets for the production can be booked here: https://bit.ly/2JSBQ85