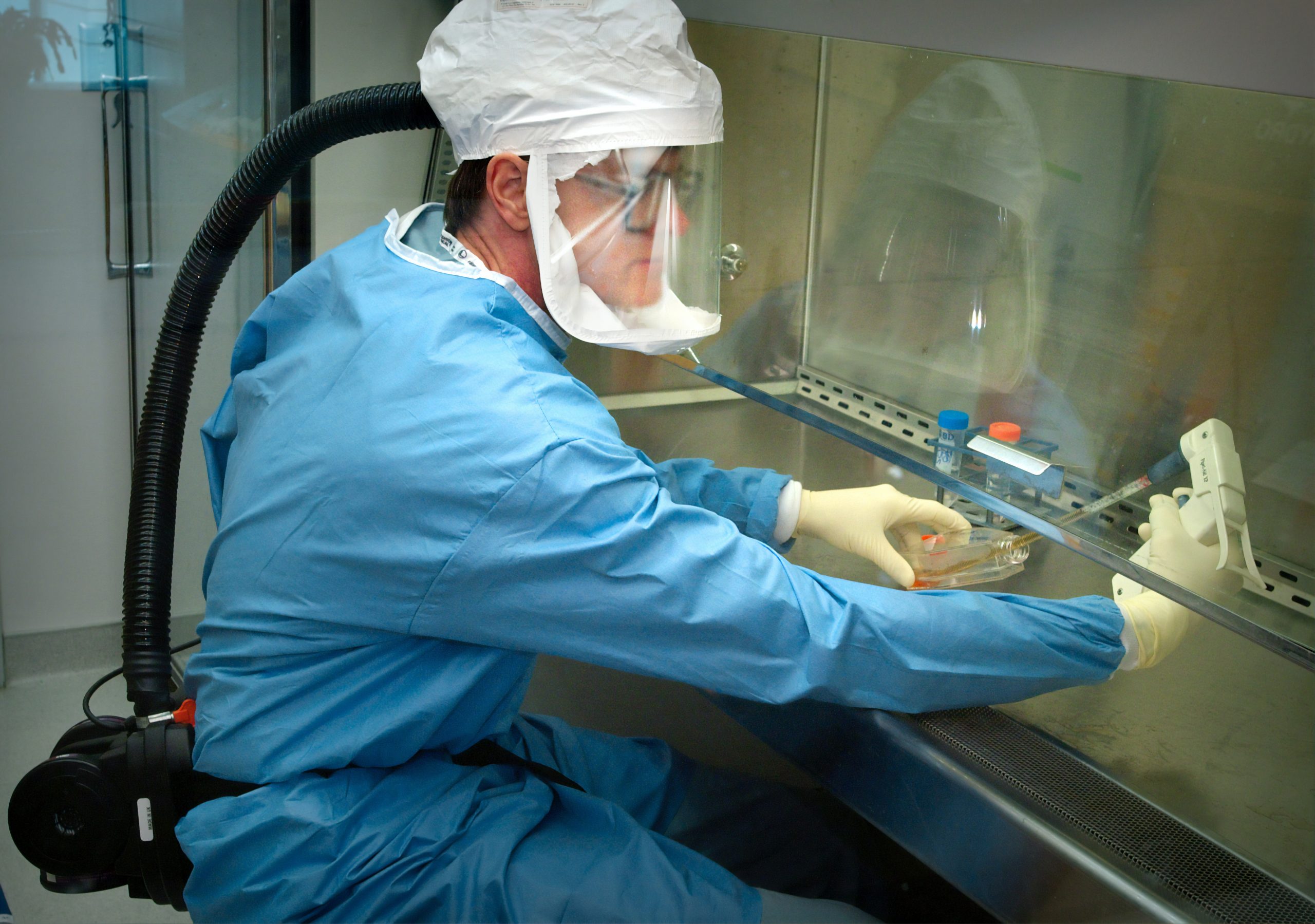 The World’s largest producer of vaccines will mass-produce the COVID-19 vaccine developed by Oxford scientists.

The Serum Institute of India, based in Pune, currently produces 1.5 billion vaccine doses a year. They target a wide range of diseases. They will mass-produce the vaccine currently being trialled by the Jenner Institute and the Oxford Vaccine Group.

This goal dwarfs the aimed production of the Oxford Vaccine Group.  They aim to produce 1 million doses of the vaccine by September. “We have lots of capacity as we have invested in it,” Poonawalla says.

According to Professor Adrian Hill, Professor of Oxford’s Jenner Institute, “It’s pretty clear the world is going to need hundreds of millions of doses, ideally by the end of this year, to end this pandemic, to lead us out of lockdown.”

The Institute has sold vaccines cheaply in the past, at an average of 50 cents a dose. The company currently supplies 20 types of vaccines to 165 countries. Out of their total production, 80% is comprised of exports. Poonawalla anticipates that they should be able to “make the vaccine available at an affordable price of around 1,000 rupees ($13) in India”. This figure would vary from place to place.

The Institute begins production while the vaccine still undergoes tests, and even then there is no guarantee that the vaccine will work by September.

Poonawalla explained that “The decision(…).at our own risk and cost(…)has been solely taken to get a jump-start on manufacturing,” and that the Institute has no intention to file a patent for the vaccine. He stated that “We don’t want to make money from and commercialize something beyond a sustainable level in such a public-health epidemic.”

Currently, 80 groups across the world are working on developing a vaccine, ranging from pharmaceutical companies to research teams. The Oxford team has been working on vaccine development since the 10th of January. Lead researcher Sarah Gilbert said she was “80% sure” the vaccine developed would work earlier this month. Provided  “everything goes perfectly” she believes it could be available to the public by September.

Photo by CDC on Unsplash