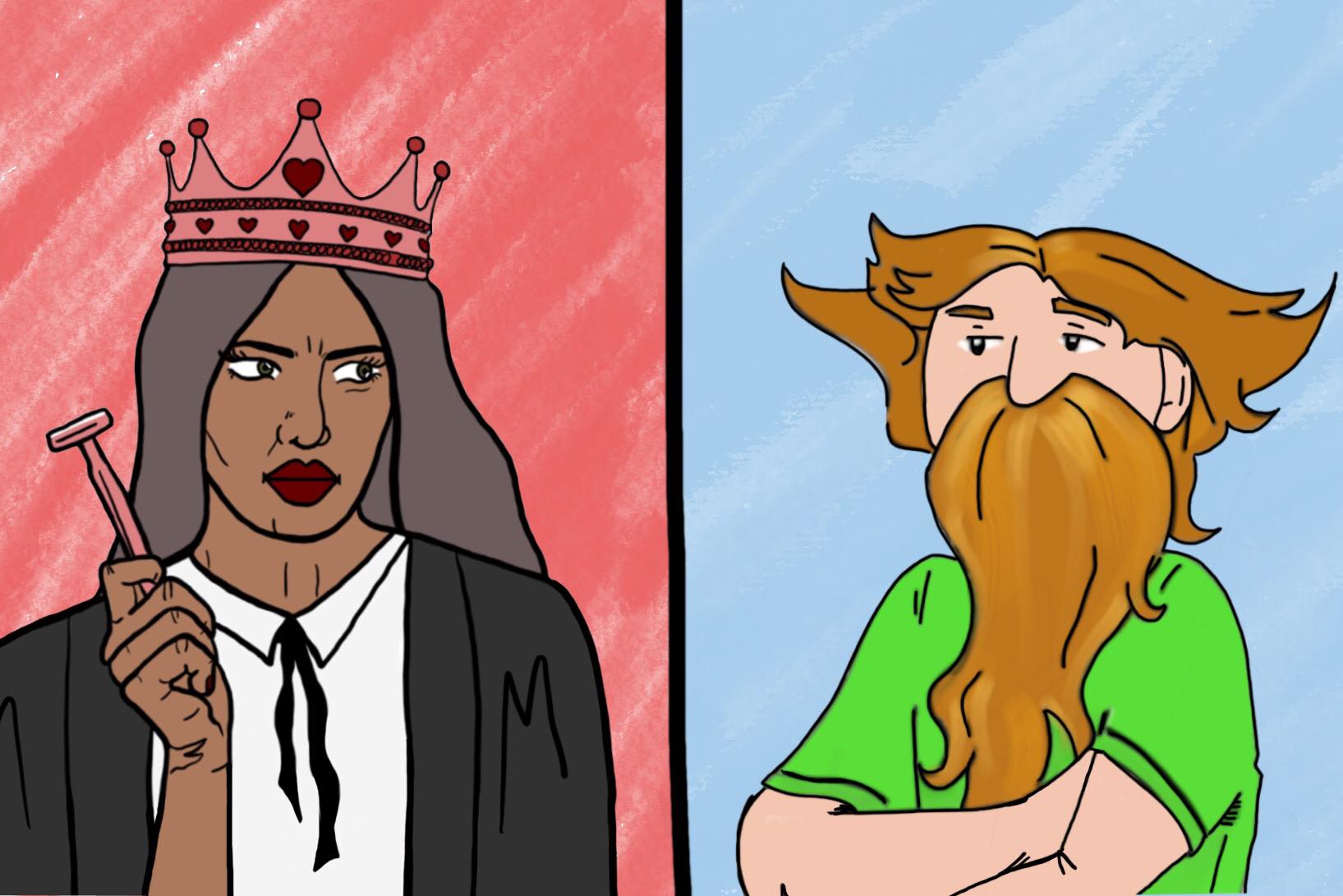 Dean of Hearts: Week One, The Beard Conundrum

Got any troubles, worries, concerns, or heartaches? Send them to the Dean of Hearts by filling out this anonymous form.

My boyfriend has not shaved his facial hair in over 2 months now, despite promising on multiple occasions he would. I am now unable to hold him to account in person and he is using quarantine as an excuse to grow a terrible beard. How can I tactfully encourage him to remove the unkempt forest from his face?”

A spectre is haunting Oxford. It is a beast so ferocious that it rears its head from the Bridge smoking area all the way to the King’s Arms. It is the infant child, the prepubescent boy, parading in his father’s clothes and calling himself a man. These creatures have now been forced into the depths of their dens, void of sunlight, and unable to photosynthesise into full fuck-boy form. It is therefore unsurprising that many have turned to recreating the shittest shrub of the Botanical Gardens on their faces.

Dear, blighted reader… I too share your plight. At first it was a single hair, a small blemish on my boyfriend’s otherwise cherubian face. A stray pube, if you will, flown far from the nest. As the days went on, amidst the usual back-and-forth on how we would see each other soon one day, the mould began to grow. I dared skip a video call for but a day, and the next time my eyes were laid on his pixelated form, I thought I had a dirty screen. I have heard that Warner Bros. studio is keen to recast him as Hagrid’s left testicle, but I have not the heart to tell him. 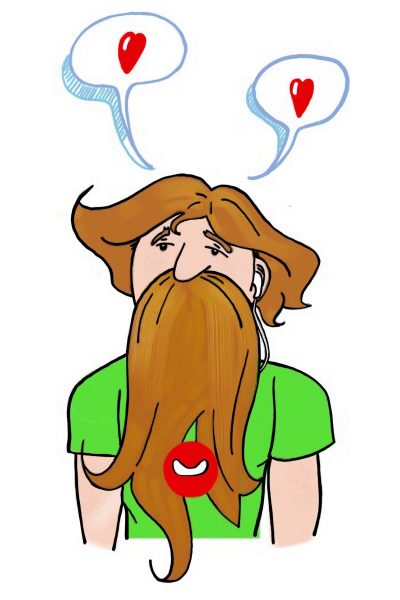 It is one of life’s greatest burdens, to alert your significant other to their scrubbing brush-like appearance.

Until you have him sign his soul away in blood with full rights to every cell that forms his consciousness, however, you will have to deal with it. I too wanted to politely interject – ‘honey, we need to talk about what’s on your face’ – but seeing that sad bastard’s joy in ordering beard oil from Amazon stopped me in my tracks. This lockdown will end, as all things do. Do you want to be known as the beard-banning pedant, or the tolerant Theresa of goatees? Only once his freedoms have encroached upon yours can you then protest – and this lockdown ensures at least that his scruffy freedoms will be nowhere near your face.

In times like these, one must find joy in the simple things. I would suggest sniffing a home-brewed bottle of poppers, turning on your LED lights, and pretending you’re back in Plush every Tuesday evening.

That shoddy attempt at a beard is more than just an assault on your vision. It is a cry for help. Each brittle hair represents a moment of Trinity term unspent. The stringy sideburns he’s sporting? They are but a metaphor for the robbery of a cheeky pint at Turf, downed whilst bathing in the Oxford sun. Those nose hairs somehow fused into his moustache? They are his unique way of mourning the loss of the Tescolator.

Private therapy costs an arm and a leg, but growing a Quarantine Beard and pulling at the tufts of it as you weep softly to the dulcet tones of the Rad Cam? That’s free.