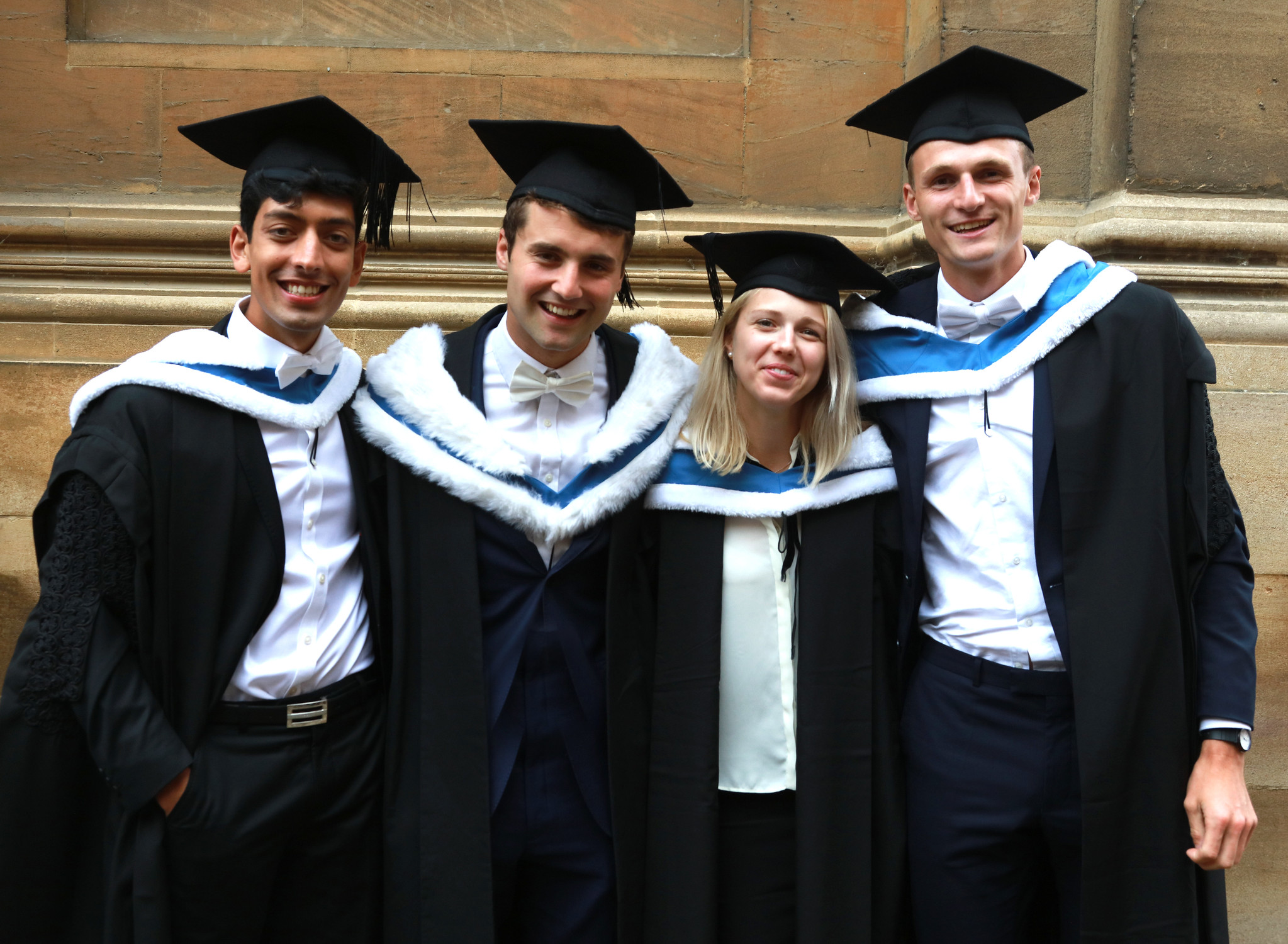 Students will now be able to choose whether to have their degrees conferred in absentia or attend a degree ceremony, according to an email sent by the Degree Conferrals Office this morning.

The Oxford Student understands that the decision comes after dissent from colleges and the Student Union, as well as a petition signed by 2,314 university affiliates.

In April, the University had previously announced its decision to cancel degree ceremonies due to take place in May. The University stated at the time that students who had registered to attend cancelled ceremonies in person would have their degrees conferred in absentia followed by celebratory events at a later date. The decision was made to avoid delays in students receiving their degrees.

An open letter calling for changes to the graduation plans was quickly released thereafter. It called for graduation ceremonies to be postponed or conducted in smaller groups, rather than cancelled outright.

In the letter, current and former students stressed the importance of “the final opportunity to partake in the rich traditions of the University as one of its student members… to follow in the footsteps of countless others”.

The Student Union’s Vice President for Access and Academic Affairs, Ray Williams, was one of several who campaigned for the University to reverse their decision. Williams told The Oxford Student, “This is a great victory for the affected graduands. Graduation ceremonies are the hugely important and meaningful culmination of many students’ academic careers – a celebration of hard work and dedication and an opportunity to say goodbye to Oxford properly. There’s still a lot more work to be done on the logistics of the new ceremonies but I’m glad the University has agreed to do right by its students.”

The details about the format of the replacement ceremonies are yet to be announced. The update states that ‘the rescheduled degree ceremonies will have to be modified from their current form’ but promises to try and keep the existing format and venues as much as possible.

Students will not however, be able to obtain their degree certificate until the rearranged ceremony should they choose that option.

The decision will also affect degree ceremonies taking place in July and August, which were also recently cancelled as part of the University’s response to the ongoing pandemic. No decisions have yet been made about ceremonies due to take place in September onwards.