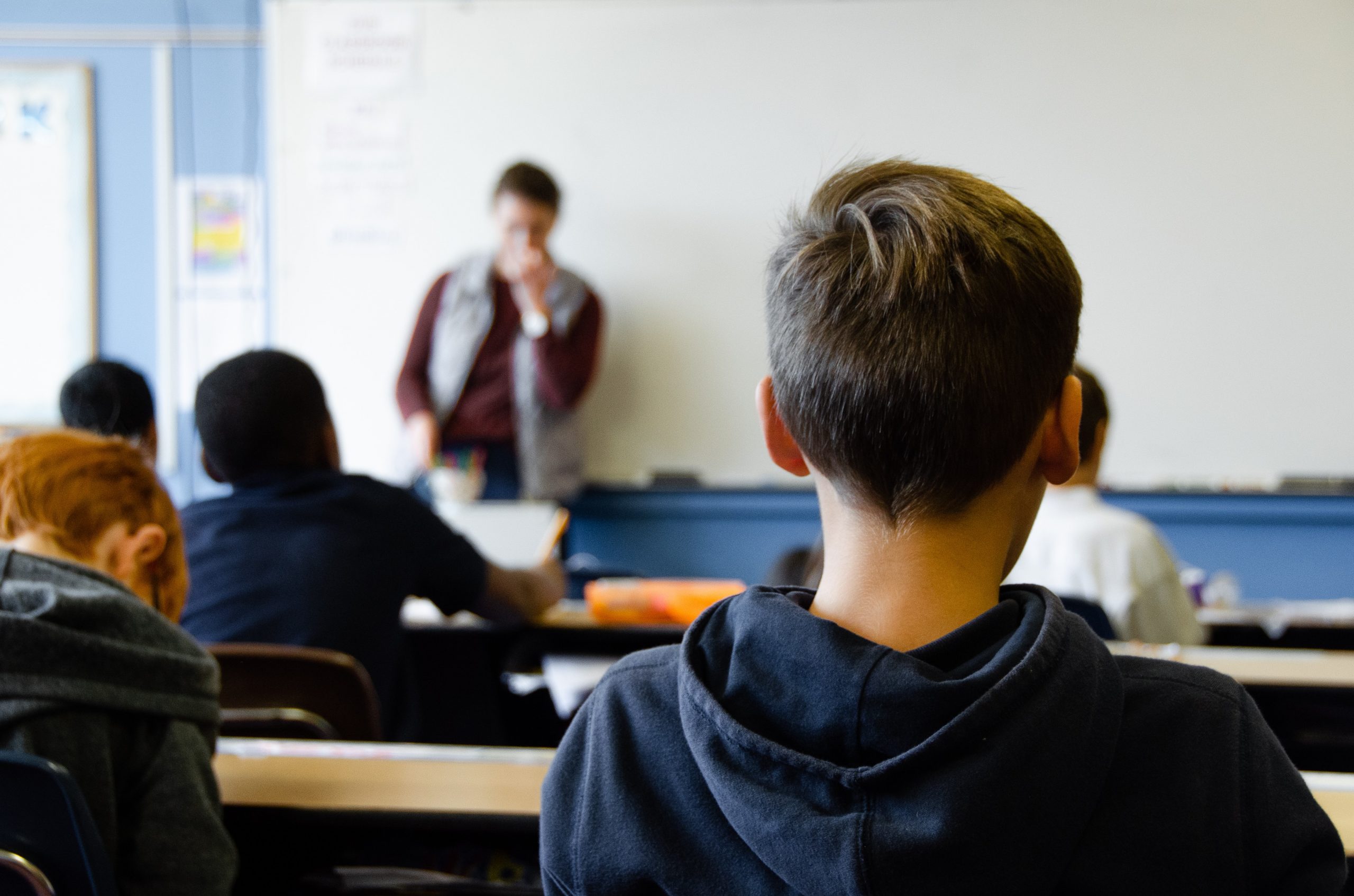 ‘Oxbuddy’ aims to connect Oxford students with potential applicants from historically underrepresented schools.  Since the launch of the student-led scheme only last week, over 250 student volunteers have signed up.  These volunteers will give advice and answer questions from prospective applicants. However, this initiative only highlights the university’s failure to recognise the root of the problem. Too many under-performing schools are fostering a culture of reluctance towards Oxbridge university applications.

Timing matters. That’s what the current access schemes have failed to notice. Programmes such as ‘UNIQ’ and the recent ‘Opportunity Oxford’ programme are a firm step in the right direction. But crucially these schemes only apply to students with pre-registered interests in applying to Oxbridge universities, or indeed are familiar with the admissions process. To get a place on these schemes, students first need to know about them. That’s before they even consider launching an application.

In some schools, the subject of ‘Oxbridge’ itself is not even discussed. It’s when a student is naturally very keen or has external backing, that they actually apply. Oxbuddy seeks to contact students in these under-represented schools well before they apply to university. By opening up to questions and actively engaging schools with current Oxford students, it seeks to challenge that ‘taboo’. That is the first step to increasing representation from traditionally under-represented sectors.

This lack of representation of at some school puts off younger pupils, who are less likely to see Oxbridge as a viable option. In many less affluent areas, aspirations of universities like Oxford are laughable, seemingly limited to the weirdest of pupils.  If Oxford is to achieve its access aims and host a more diverse student body, they must amend this image. Many of these schools have more pressing issues on their hands than assisting prospective Oxbridge applications. As a result, many eager students often have nowhere to go for help.

In some schools the subject of ‘Oxbridge’ itself is not even discussed. It’s when a student is naturally very keen or has external backing, that they actually apply. Oxbuddy seeks to contact students in these under-represented schools well before they apply to university.”

Oxbuddy can’t force people to apply, nor can it create environments where more students are likely to achieve the grades they need to get in. What it can provide is encouragement for bright students in schools with more limited means. By directly contacting schools and connecting prospective applicants current students, Oxbuddy can start to bridge that mental gap. Access schemes run by colleges are helpful to some extent, however, they are not enough on their own. In some cases, they even reinforce unfortunate stereotypes. Such as the student whose undying love for their subject eats away at their social life.  This doesn’t help at all, it only makes Oxford seem as uncool and as inaccessible as ever. The Oxbuddy idea of direct contact with prospective applicants isn’t ground-breaking, but it makes an effort to address this long-standing image problem.

Olly Boyland and Rochelle Moss, two first years passionate about increasing access, admirably set up the scheme during the Easter Vacation. However, without the extensive admissions data of the university, the scheme mainly relies on student school recommendations. There’s also the potential for over representation of some schools by the volunteers themselves.  As we come to Oxford, our perception of what is a “good” school inevitably morphs in the face of institutions saturated in opportunity.

While on Univ’s opportunity programme, I was privy to this pre-conception. In the programme’s criteria, a “good” school sent two or three students to Oxbridge every year. Both then and now this figure seemed to show a pretty well-represented school.  Oxbuddy will compare the school’s data with Oxford’s admissions records to tailor their resources to places of greatest need. Nonetheless, if this scheme is to thrive, it needs a much wider pool of volunteers and central university backing.

Without the extensive admissions data of the university, the scheme mainly relies on student school recommendations. There’s also the potential for over representation of some schools by the volunteers themselves.”

With the publicity the scheme has been achieving, the picture ahead looks positive for Oxbuddy.  The influx of student enthusiasm shows the student body thinks that access is important, but the students can’t do it all alone. Hitherto, the university has not gone far enough to understand why there is an access gap.  As much as Oxbuddy is a step in the right direction for conversations around access, it can only go so far. First, the university must shift its attitudes to finding what lies at the root of the access problem.

Photo by Taylor Wilcox on Unsplash