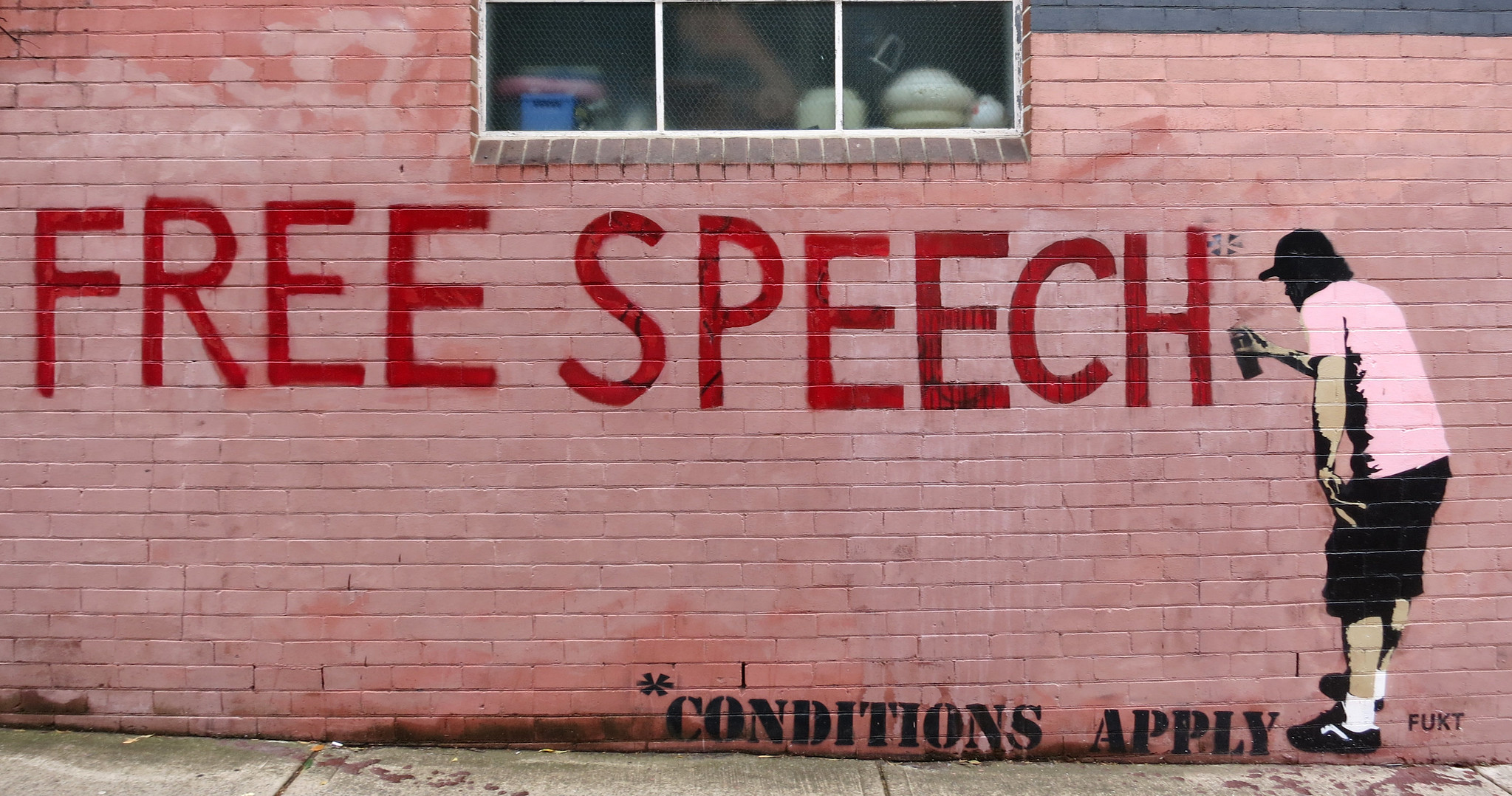 A Student Council motion recently passed arguing that the current legal definition of what constitutes ‘hate speech’ is not enough. While the motion has good intentions, it is severely flawed and strikes in the wrong direction. The resolution sought to push for university policy to also prohibit hate speech regarding gender identity, socio-economic status, and disability, rather than just for race, religion, and sexuality, affording the former groups the same protections laid out in the 1986 Public Order Act for the latter. Yet in the process, the policy sought to infringe on university teaching.

All of us should be united in “condemning hatred” and understanding that many people have to go through unjust experiences which, like the motion suggested, may possibly lead to “physical violence”. Yet that is what the SU should focus on – the tackling of problems where there is a clear risk of discrimination. Instead, the student council’s motion decided to tackle current statute and aims to regulate the academic freedom within the University. In fact, the motion resolved to regulate the liberty of tutors, lecturers and professors in their day to day educational activities, by creating guidelines on what to include within reading lists, lectures, and tutorials.

This falls within a tradition which fails to divorce triviality from severity – an extremely dangerous move, for it ignores real cases of abuse, whilst instead tackles the liberty of academics.

The guidelines proposed by the motion are non-binding, yet this does not mean that they are not problematic. The motion claimed that since tutorials and lectures are mandatory, material which, according to the council, could be regarded as “ableist, transphobic, classist, and misogynistic” should be taken out of these sessions, or instead make the session non-compulsory. This falls within a tradition which fails to divorce triviality from severity – an extremely dangerous move, for it ignores real cases of abuse, whilst instead tackles the liberty of academics.

The motion raised an example; a reading list from a Medicine Final Honours School tutorial, which included an article which advocated for Eugenics and the moral duty not to have disabled children. I am afraid that the council deeply misunderstands what tutorials are all about. Articles with at times outrageous viewpoints are there to be questioned, to develop critical thought, question, analysis, and to be challenged on all matters. That is the nature of university education. It is for this reason that we must object to any guidelines, binding or non-binding, for tutors in their selection of articles or books. It is not the role of the student council to decide what can fall in the category of a “prejudicial article”. The student council is not an inquisition and should have no power regarding what is taught or not. That would create a dangerous precedent, where many topics would be discarded as ‘insulting’, or ‘hateful’. Once the precedent is made, one should ask, where will it stop? Since many documents advocate something objectively wrong or questionable, would the supporters of the motion also want to ban the teaching of genocides, the Holocaust, and other crimes against specific groups? The aim of learning those topics is being able to develop an essential awareness of where humanity went wrong. Refusing to read a eugenicist article, will not destroy eugenics as a historical movement of the past.

This fails to understand that merely reading an article is not hateful in itself and that the point of these articles is to incite critical questioning of them.

This is not only a limit of intellectual and academic freedom but a limit on freedom of speech as a whole. Tutors have done this job for long, and know best how to run their courses, without the interference of guidelines from the now new SU policy regarding the “Protection of Transgender, Non-binary, Disabled, Working-class, and Women Students from Hatred in University Contexts”. The Student Union and its sabbatical officers will now have to lobby to require, “as a bare minimum”, the inclusion of trigger warnings at the top of reading lists, and objects to articles “inciting hate”. This fails to understand that merely reading an article is not hateful in itself and that the point of these articles is to incite critical questioning of them.

The reality is, that this motion regulates the academic freedom which has made this university so prestigious, and whilst the student council’s aims may be laudable, I struggle to see the difference between the attempts of Tory MP Chris Heaton-Harris to restrict critical teaching of Brexit, and the recent motion. Both are McCarthyite in nature, and simply alien to the concept of a university education aimed to challenge ideas and beliefs. There is a reason why section five of the 1986 Act was reformed to only restrict “abusive”, and not “insulting” speech. That is because to be able to think freely, one should be able to take risks, which some could see as offensive. Who is the student council to possibly limit that? This stance is opposed by many LGBTQ activists, such as actor Stephen Fry, who is certainly far from being “ableist, transphobic, classist, or misogynistic”.

Students unwilling to be challenged, simply should not even apply to university

Students unwilling to be challenged, simply should not even apply to university – a place where your ideas should be formed through scrutiny, analysis, questioning, and being exposed to all sorts of remarkable, laudable and even objectionable ideas. The motion is flawed and dangerous, as it does not explain where the line between hateful and free speech lies. Deciding where this line lies or putting tutors and reading lists on trial should not be the role of the Student Union and its officers, and it is quite frankly unexpected that an organisation seeking to defend student freedom now tries to limit its academic counterpart. After all, nobody expects inquisitions, Spanish or otherwise.