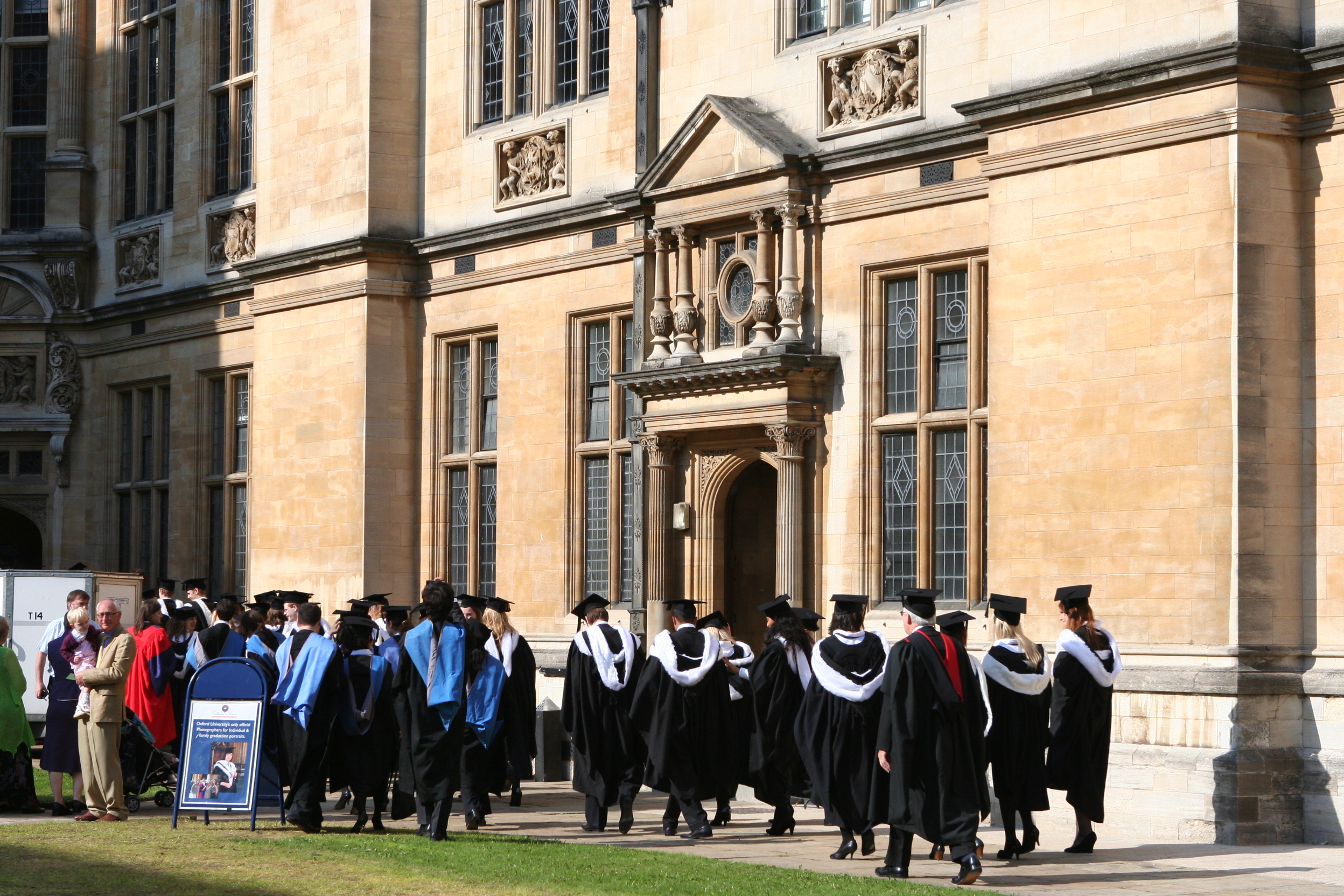 A motion which mandates the Oxford University Student Union (SU) to condemn the use of “hateful material” in mandatory teaching was passed in Student Council this Thursday.

Named the ‘Academic Hate Speech Motion’, the motion sets to establish a new policy on hate speech within the University to include ‘incitement of hatred on the grounds of gender identity, disability, and socio economic status, including to trans, non-binary, disabled, working-class, and women*’.

Current University policy on academic free speech protects most academic speech as long as it is within the law. The motion notes that hate speech which is ableist, misogynistic, classist or transphobic is not criminalised but believes that the University should amend the relevant policy to ‘ensure that trans and non-binary people, women, and disabled people receive equivalent protection from hateful speech within University contexts as groups which are protected by the criminal law’.

A committee member of the Student Union’s Disabilities Campaign, who seconded the motion, told The Oxford Student “The SU Disabilities Campaign is very pleased about the support from students for the Academic Hate Speech motion. The University’s current policy towards such issues falls short of protecting many students who are particularly vulnerable to hate speech due to the shortfall in legal protection – the examples given in the motion are particularly concerning for student wellbeing. Hopefully, this motion’s success and the subsequent actions of VPs [Student Union Vice Presidents] will help in moving towards a more robust policy that is fair to all students.”

The motion also mandates the SU to lobby for trigger warnings on readings lists and for lectures, tutorials, and examinations with content deemed prejudicial against the aforementioned groups to be non-compulsory for students. It asserts that arguments based on “free speech policy are inapplicable” when students are “required by the University to listen to the speech in question”

Under the new policy set by the motion, courses that contain ‘prejudicial content’, such as the FHS Medical Law and Ethics course- which was noted as the sole example in the motion- should revise their course content and reading lists. The motion states that articles on the Medical Law and Ethics reading list are ‘ableist content’. An article entitled “Why We Should Pick the Best Children” advocates for a moral duty not to have disabled children whilst another advocates for the ‘murder of disabled children after they have been born’, the motion noted.

Professor Jonathan Herring, who teaches the course, argues that such resources are necessary in order to fight prejudice views.

Herring told The Oxford Student “I profoundly disagree with the arguments in both of those articles and have argued as strongly as I can against them in my own writing. It is only by reading the views of those we disagree with that we can show how weak their arguments are. Pretending that there are no ableist books or articles is not the way to combat and defeat ableism”

Herring added that he was “pleased the medical law and ethics course raises issues around disability because in many academic courses disability issues are ignored.”

Student Council is the main democratic decision-making body of the SU, and representatives who vote are typically college JCR and MCR representatives, campaign reps, and sabbatical officers. Motions require a two-thirds majority to pass. The motion passed 28 votes to 11, with 10 abstentions.

Image Description: Students in graduation gowns in front of the Bodelian Library. Image by Ninara via flickr