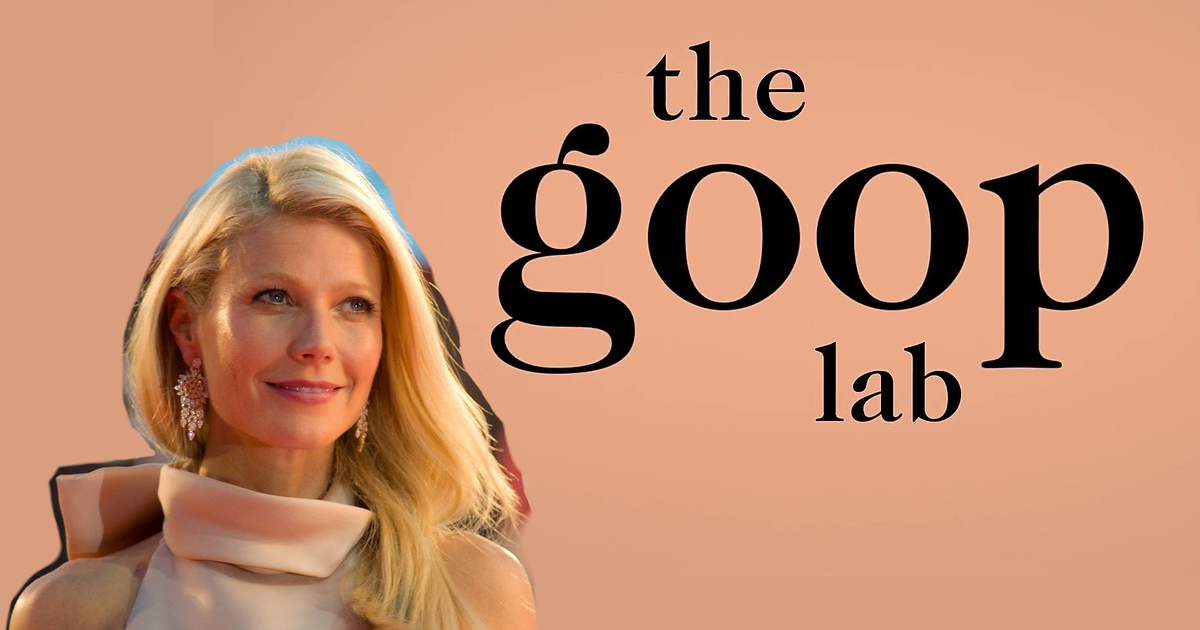 Ritual and wellness in lockdown

Historians, cultural commentators, and sociologists have long wrangled over the extent of secularisation in our society. Does yoga count as a religion? Is listening to Songs of Praise the same as attending church? In reading your horoscope, are you engaging in a new spiritualistic society? Are ‘new age movements’ hippy-dippy rubbish, or truly meaningful?

And, there is a sense that the western world has moved on from spirituality. We don’t need God now. We have science to explain things, doctors to keep us safe, and Netflix to occupy our lazy Sundays. However, the next time you stand outside your front door on a Thursday, pause for a second before you clap. Are you not engaging in exactly the same ritualistic behaviour as previous societies did? Obviously, this weekly activity gives people the chance to show their appreciation for health and social care staff and key workers. But it also demonstrates a need to engage in something which we know is ultimately empty. Despite this, we relish that sense of community and that brief glimpse of the outside world, before we crawl back indoors and quietly wait for change.

When we call it a war, when we send our prayers – in whatever form they may take. This is not a sign of a radically modern, rationalistic scientific mindset. We are effacing that idea of our generation monopolising the scientific and the sensible generation.  Take, for example, the vigour with which Britons have taken up their daily walks. On one hand, this is not surprising – especially for those who have limited, or no access to outdoor spaces in their homes. So, a daily escape into the fresh air is entirely understandable. But the discourse used to describe these embeds itself in something more than the literal action of taking some exercise. With limited real-world interactions, and plenty of time on these excursions to think, the sound of a bird singing, and the feel of the wind easily becomes something more.

Isabel Hardman’s recently published Natural Health Service could not be more timely. We transfer our overriding thankfulness for the real NHS to nature – a sanity-saving space. Take yoga with Adriene. Our modern preoccupation with exercise and physical health unites with a spiritual concern for well-being. ‘Wellness’ is a major industry now, worth trillions of dollars, and it is only growing in the current climate.

We are effacing that idea of our generation monopolising the scientific and the sensible generation.  Take… the vigour with which Britons have taken up their daily walks… the discourse used to describe these embeds itself in something more than the literal action of taking some exercise.”

In January, a Guardian article noted that ‘the wellness industry is selling you the myth that a healthy lifestyle is expensive’. Now more than ever, it is clear that wellness is obviously predicated on wealth.  Lockdown is endlessly easier if you can lounge in the sun in a garden, or be in a different workspace to your other household members. However, it seems that a concern for inner wellness is no longer the space only of Gwyneth Paltrow-style organic yummy-mummys.

Far more of us are attempting to overcome our natural cringe at Adriene telling us to hug and trust ourselves. Instead, we are reflecting on our true thoughts and feelings. That introspection is more than an expensive coffee could ever bring. There are fewer distractions now – no running to the bus, no quick pint in the pub. Unprecedented numbers are grounding ourselves in the physical and the natural. All of a sudden the mysticism of the sacred rain dance starts to gather some traction!

Nevertheless, there is an assumption that 21st-century peoples are scientific to their core. That our mindsets consist of real explanations, evidence and graphs. In some ways that’s true –  we are all spending more of our lives looking at exponential curves than ever before. And we are all listening to medical advisers give us their daily updates. The problem is for many of us our grasp of the pathology doesn’t stretch beyond the GCSE biology class. Consequently, we don’t really understand the situation in any meaningful or workable way. This is clear in the discussions of corona in the news and on social media. Take the prevalence of metaphors of war. How often do we hear comparisons of nurses to front-line soldiers and the virus as an invisible enemy? But our increasing familiarity with this rhetoric just makes it neigh-on impossible of discussing it on its own terms.

Now more than ever, it is clear that wellness is obviously predicated on wealth…a concern for inner wellness is no longer the space only of Gwyneth Paltrow-style organic yummy-mummys.”

Corona is not an invisible mugger. If it was, we could catch it, arrest it, and have a court case. The point is that though we can argue about political accountability and national failures, there is no one to blame here. There no structural route to take to rationally engage with a personified evil, no mugger. We can hate a virus, but it can’t hate us back. It is not a person, it is a virus, and yet a quick look at the headlines wouldn’t necessarily always tell you that. There has been much discussion of how to explain to small children the impact of the virus. Should we speak in terms of ‘tiny germs’ and ‘a big sick’?  But how far are these explanations from most of our adult thinking about it?

A science which changes daily, and largely seems the space of bespectacled lab-coat wearing men (and occasionally, miraculously, a woman appears too), is not meaningfully knowable for most of the general public. And so we stand outside and bang a spoon against a pan. No, we shouldn’t laugh. It’s just a natural reaction to sheer anxiety and powerlessness; an age-old reaction to the unknowable and the uncontrollable.

Listening to the daily updates from experts and decision-makers shows our modern urge towards being informed. But it also exposes the emptiness of the knowledge we gain. There is something striking about the contrast between the technicality of scientists’ work, and the message we are given. The familiar catchphrase: Stay at home, protect the NHS, save lives. I’m not disputing the message – clarity of messaging is of course key, and a snappy slogan is better than a detailed dissertation on the complicated science. But it is clear that the statisticians and vaccine-researchers are standing at lecterns giving the dummies-guide to their work. They are desperate to render comprehensible something bemusing the world of science and medicine to the population with a faint reminiscence of phagocytes and smallpox vaccines from Year 8.

The new obsession with medals and badges doesn’t seem to just be an attempt at recognition but also a desperate search for some kind of protective medallion. Of course, we know that putting a rainbow in the window will not conjure the PPE fairy. We know that clapping is not a solution to anything. It doesn’t really help to undo the suffering of NHS workers, or in any way minimise the crisis. But we have little understanding and little control, and it is still human instinct to reach for action and hope, and so we do what we can.

The new obsession with medals and badges doesn’t seem to just be an attempt at recognition but also a desperate search for some kind of protective medallion.”

Weber argued that it was enough to simply know that the possibility of scientific explanations. Yes, we didn’t need to actually be able to explain how things worked, but it was enough to know that science could explain it. And so magic, religion, God, no longer explained it for us. But what seems more obvious now is that that isn’t true.

Even whilst most of us trust scientists more than anyone else at the moment (barring the occasional 5G conspiracy theorist) we have a wider rationalisation vocabulary than science alone gives us. The hope that everything will be okay in the end. The sense that we are all in it together. And above all the assertion that kindness to each other can be a guiding light. These are wonderful aspects of a whole litany of other ways of thinking.

A sociologist, Grace Davies, has developed a theory of ‘believing without belonging’. Davies suggests that whilst many western societies have low attendance of religious institutions and activities, they nonetheless have religious belief and sentiment. If lockdown has shown anything, it’s the importance of belief and belonging. It ignites our shared hopes and thoughts, and self-awareness of ourselves as belonging to a human community.

…we didn’t need to actually be able to explain how things worked, but it was enough to know that science could explain it. And so magic, religion, God, no longer explained it for us. But what seems more obvious now is that that isn’t true.”

The magical hasn’t disappeared in modernity, it just cloaks itself in new guises.