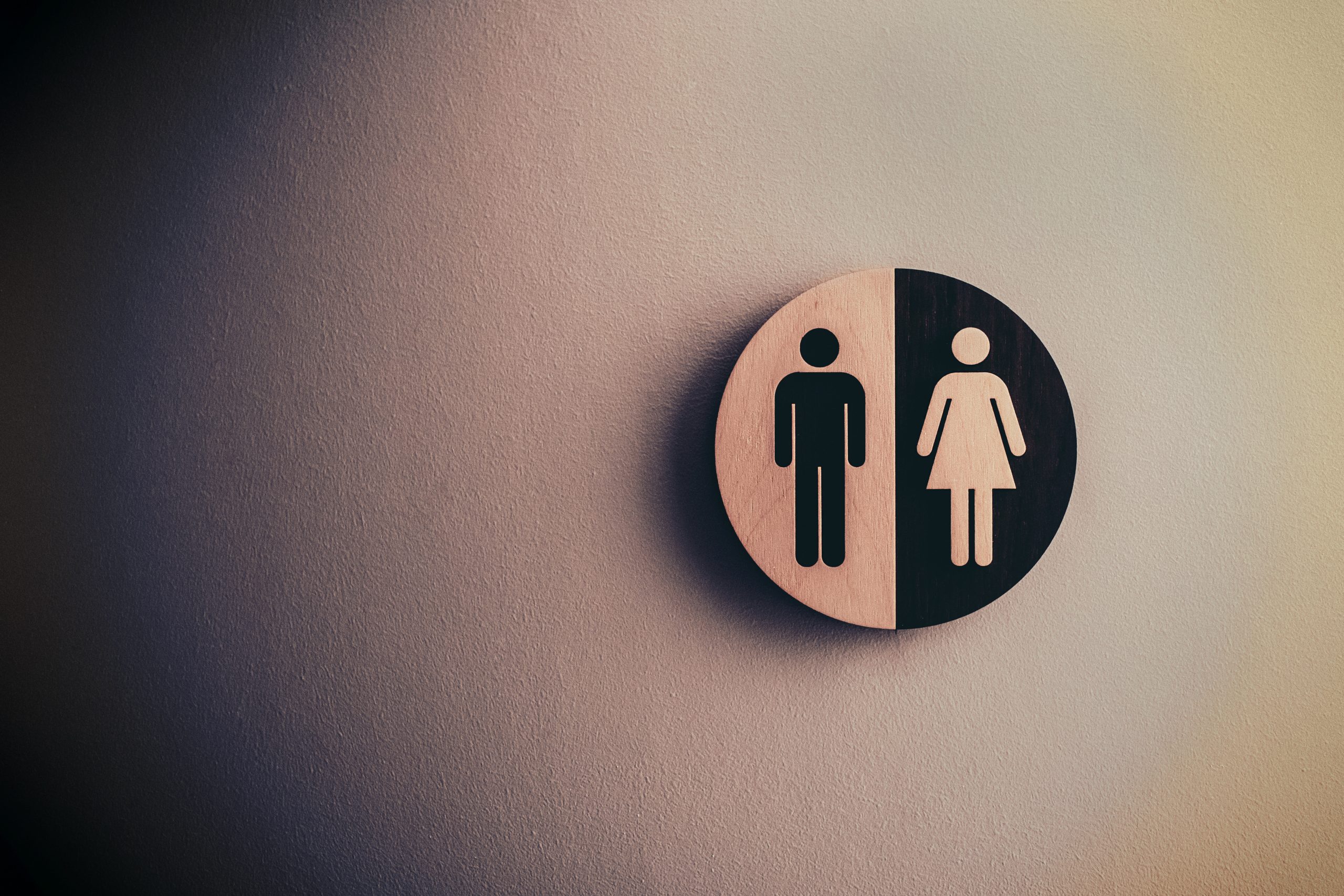 Why is coronavirus affecting men more than women?

Image description: a bathroom sign with a ‘man’ figure and ‘woman’ figure on it.

As coronavirus continues to spread across the globe, almost all countries are seeing an interesting risk factor emerging – being male. Many people like to joke that men complain more than women about the same illnesses, but this time the data shows a remarkable skew. In the UK, approximately 70 percent of patients that have needed intensive care have been male. In the USA, double the number of men than women have died from the virus. In Italy, for every 10 female coronavirus deaths, there are 24 male deaths. The Chief Medical Officer Chris Witty has now even said that being male is “a very clear risk factor”. So, what is going on? Are men simply more likely to come into contact with the virus and therefore more likely to die from it?

Interestingly, that does not seem to be the case. A study by an American research team found that in New York City, whilst equal numbers of men and women were admitted to hospitals, men were significantly more likely to suffer severe symptoms and death. This suggests that other factors were at play.

At first, the discrepancy was attributed to smoking. In China, over 50 percent of men smoke compared to 5 percent of women and smoking does seem to make lung cells more susceptible to coronavirus. Tobacco smoke causes lung cells to produce more of a protein called ACE2. This can be used by the virus to hijack the cells and scientists thought this could be causing severer symptoms in men. But this does not seem to be supported by the data. In China, only 12.5 percent of those who have severe cases of coronavirus are smokers, much lower than the percentage of smokers in the general population.

Some researchers have suggested other risk factors to account for the differences. These include blood pressure and rates of obesity, diabetes, cancer, lung and cardiovascular disease, all of which tend to be higher in men. They are also all linked to increased severity of coronavirus symptoms. In fact, one research group in the US found that when these other factors were taken into account, a patient’s sex was no longer considered a significant risk factor.

In the UK, approximately 70 percent of patients that have needed intensive care have been male.

Another theory is that men are simply less hygienic. Since the beginning of the pandemic, official guidelines have insisted on the importance of washing hands frequently and thoroughly to reduce transmission. Professor Sabra Klein, who studies sex differences in viral infections at Johns Hopkins University, says that men tend to have lower hygiene standards. Multiple studies have found that men and are less likely to wash their hands or use soap than women.

But there is a new theory that is increasingly gaining traction. There may be innate differences in the ways that male and female immune systems work. Women carry two copies of the X chromosome in each cell whilst men only have one. There are a number of critical immune genes found on the X chromosome, so this may be what puts women at an advantage. In particular, there is a gene found on the X chromosome called tlr7 that codes for a protein that can detect RNA viruses like coronavirus. If this gene was being expressed twice as much in women compared to men, it could allow for a stronger immune response. If it is true, then this is quite unusual. Normally, in female cells, one of the X chromosomes is inactivated, meaning only one is used in a given cell. However, this gene seems to be able to evade this process, possibly giving women their immunological advantage.

There is another cellular process that could be underlying this skew: hormones. Increased levels of testosterone have been associated with a suppression in the immune system, whilst increased levels of oestrogen have been associated with a stronger immune response. This explanation, that women’s immune systems are more aggressive, may also shed light onto why women are far more likely to suffer from autoimmune diseases. These disorders arise when the body begins to attack its own cells, causing conditions like multiple sclerosis, lupus and rheumatoid arthritis. In fact, it is estimated that 75 percent of people living with autoimmune diseases are women.

Of course, these remain theories. There is still so much we do not understand about male and female biology, and it is likely that several of these factors are at play. Perhaps women generally just have a biological advantage over men. It may sound farfetched, but there is evidence that this is the case. Female babies have considerably higher chances of survival when born prematurely and are at lower risk of stillbirth and neonatal death. Women tend to live longer than men even when education, economic factors and alcohol, drug or tobacco consumption are taken into account. In fact, 80 percent of centenarians are women and a staggering 95 percent of those who live to be 110 are women.

Perhaps women generally just have a biological advantage over men.

These inherent differences between male and female immune systems open up some interesting questions about medical treatment, not just for coronavirus, but for all illnesses. We still know remarkably little about the sex differences these different immunological responses appear to show. Given the data that is emerging now, it’s surprising we don’t normally consider a person’s sex to be a fundamental aspect of their medical treatment. Certainly, there is an urgent need to try and understand the biological implications of each sex as soon as possible. It may end up changing the way we practice medicine and could end up saving lives.

Photo by Tim Mossholder on Unsplash