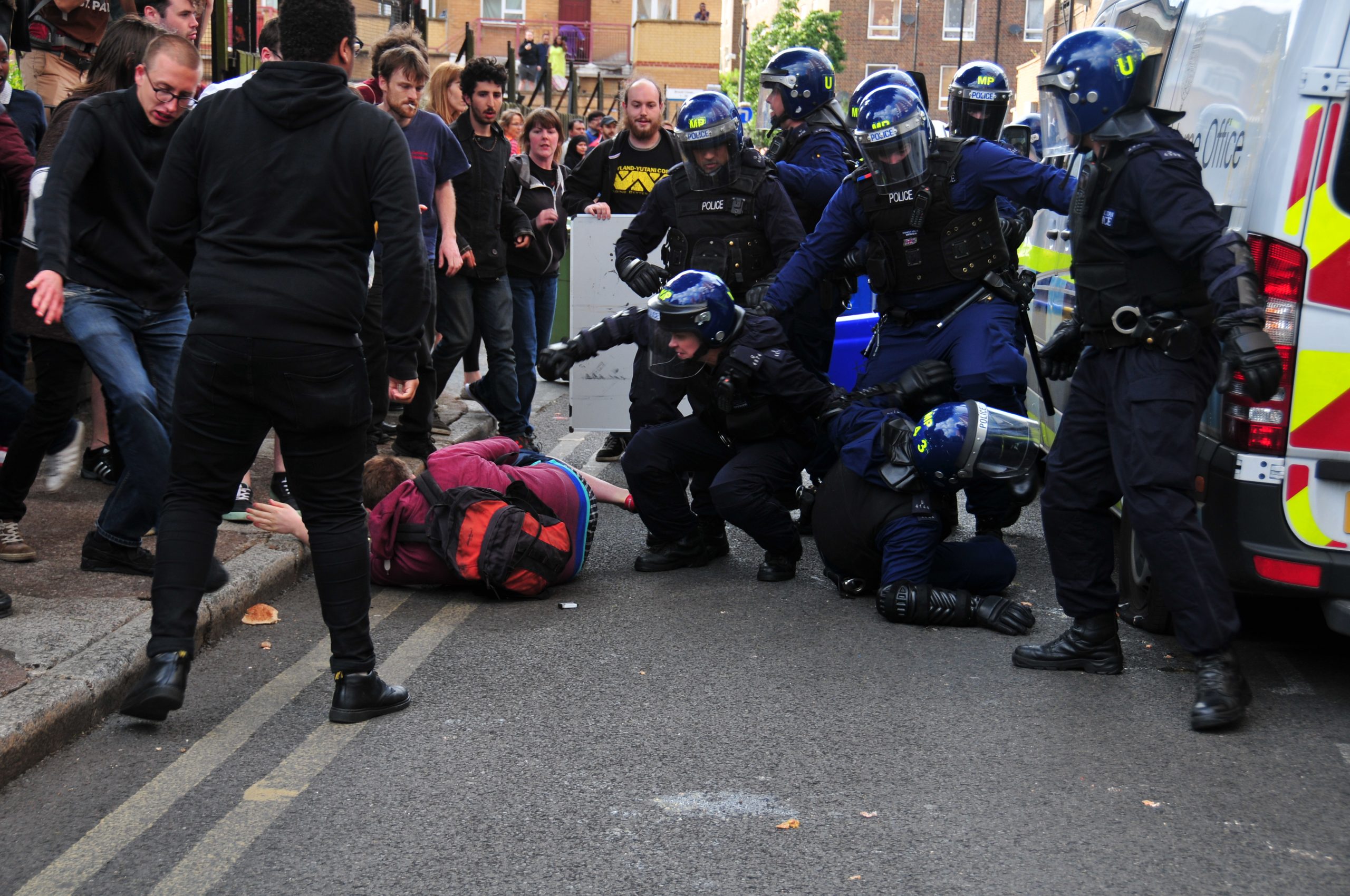 Britain has a problem with immigration, but probably not the one we are led to believe. The current emergency has thrown a spotlight onto the misguided rhetoric and contradictory policies and attitudes concerning the movement of people into and out of the UK. Unfortunately, it is unlikely to change attitudes to immigration in the future.

The pandemic has shown us that for all the ‘go home’ vans, ‘hostile environments,’ and ‘breaking point’ posters, the work of immigrants – regardless of whether they are resident or naturalised –  has kept this country from running off of the tracks.

Their work in health and social care, essential retail, food production or other possibly menial but essential roles has been invaluable. The government has recognised this.

The prime minister namedropped a Portuguese nurse who cared for him during his illness, the Home Office has extended visas for non-citizens working in essential services, and several hundred Romanian workers have been flown in to harvest British agricultural produce before it rots in the fields.

But this comes after years of rhetoric which demonised immigrants and immigrant communities. The tabloid headlines critical of workers from eastern Europe are innumerable. ‘Migrant Workers Flooding Britain,’ ‘Migrants Rob Young Britons of Jobs’ and ‘Britain Must Ban Migrants’ scream several Daily Express front-pages from 2011.

‘Show Passport To Use the NHS,’ ‘Migrants: A Cynical Cover-Up,’ and ‘UK Population set to Rocket’ are similar examples from the Daily Mail in 2015.

Many Conservative MPs and ministers have, for the past decade, been all too willing to tacitly approve of or engage in similar rhetoric. But it is something that precedes 2010: Gordon Brown’s pledge of ‘British jobs for British workers,’ Margaret Thatcher’s worry that the country would be ‘swamped’ by immigrants, and Enoch Powell’s indictment of British immigration policy as akin to the ‘heaping [of] its own funeral pyre.’

This choice selection of words can pale compared to policy. The Commonwealth and Immigrants Act 1968 – passed with bipartisan support, save some dissenters such as Michael Heseltine – withdrew the right of non-white British subjects in former colonies to settle in Britain.

Revealed by the release of Cabinet minutes, this was a deliberate attempt to ensure that immigration to Britain was ‘whiter,’ even though those affected were already British subjects.

Indeed, the current government has hardly covered itself in glory.

It may have extended visas for life-saving immigrant workers in critical roles for (a paltry) twelve months and scrapped the need for foreign students to find work within two years.

But this ‘generosity’ has followed the Kafkaesque EU settlement scheme and the ‘hostile environment’ – an initiative so flawed that, as well as making life tough for immigrants who have the right to be in Britain, it led to the deportation of British citizens.

And it is because of this steeped-in anti-immigrant rhetoric and bizarre, unworkable policies – with doubtful efficacy – that attitudes to immigration are unlikely to change following this coronavirus pandemic.

Any goodwill borne during the crisis will soon evaporate. The press, steeped in anti-immigrant rhetoric for years, will have no incentive to change tack – given the sales they continued to enjoy with their populist rhetoric.

Though there is a reasonable and mature discussion to be had about immigration, multiculturalism, integration and so forth – its pros, cons, variations, the effects of policy – for years the government, aided by tabloids, has played to the most base anti-foreign sentiment. Given how endemic it is, it is unlikely to change even after this crisis.

A tragic reminder of the short memories of the press comes from some years ago. With near millions of migrants and refugees emerging from Syria, the Middle East and Africa, and making their way to Europe, the tabloids were awash with smut describing the movement of people – as newsworthy as it was – in unedifying language and shrill tones.

The prime minister spoke of a ‘swarm’ heading to Britain. And then a child drowned on a beach in Turkey and a photo of the small boy, lifeless, face down in the sand, was widely circulated. Suddenly newspapers urged the government to take in refugees and the prime minister committed to taking in 20,000.

This took place in September 2015 – mere months before the divisive Brexit campaign and the subsequent surge in hate crime. Politicians and journalists have short memories.

The coronavirus has exposed something else that is likely to continue – government bungling of any sort of approach to immigration policy.

Given that the coronavirus has an unusually high human-to-human infection rate, it would appear obvious to have either limited travel from areas (such as Wuhan) with a high preponderance of infection or at least have the capacity to test, monitor or quarantine arrivals at airports.

Certainly, this would have been appropriate when in January the severity of the disease was made clear by the WHO. (Or, indeed, common sense might have prevailed. In recent literature and planning, the most obvious way a pandemic would arrive in the UK would be when a chap arrives from a plane in China.)

Nothing of the sort was done in Britain and between 200 to 2,000 thousand individuals from Wuhan arrived in Britain in by February. Travellers from the all over the world – including returning British citizens – were greeted with no interviews, tests, quarantine or travel restrictions.

Stopping incoming travel was a key plank of New Zealand’s early, tough and fruitful approach to containing the spread of the disease on the Island (where the virus is now ‘effectively eliminated’).

The Financial Times contacted The Foreign Office, Home Office and Department for Health for answers, with each department not providing an answer and directing enquiries to the other.

This saga speaks to a wider pattern of behaviour.

In 2010, David Cameron spoke of the need to reduce net immigration to the ‘tens of thousands,’ something which he and his successors have failed to do – often blaming the European Union.

While it is true that treaty obligations restricting the government from impinging on freedom of movement, if the government wanted to curtail immigration it could have done – namely by restricting immigration of non-EU citizens. But it chose not to and portrayed themselves, with the help of a sympathetic press, as not responsible for missing their ill-advised targets.

And so, in sum, the coronavirus has exposed that the immigration problem that Britain has is not the tabloid-esque hellscape of aliens pouring in at the border, hungry to steal every ‘true’ Briton’s job, but one of wilful misunderstanding, hate and incompetence. It would be funny if it were not so tragic.

At just the moment that the Conservative government should have sealed the borders – or, at least, imposed severe travel restrictions – they did nothing. After years of happily going on ostracising immigration from the EU and the world, Britain finds itself dependent on such workers.

It would be nice to say that these double exposures might change things in the future. But recent history – and probably the experiences of many living in this country – would tell us that is unlikely to happen anytime soon.