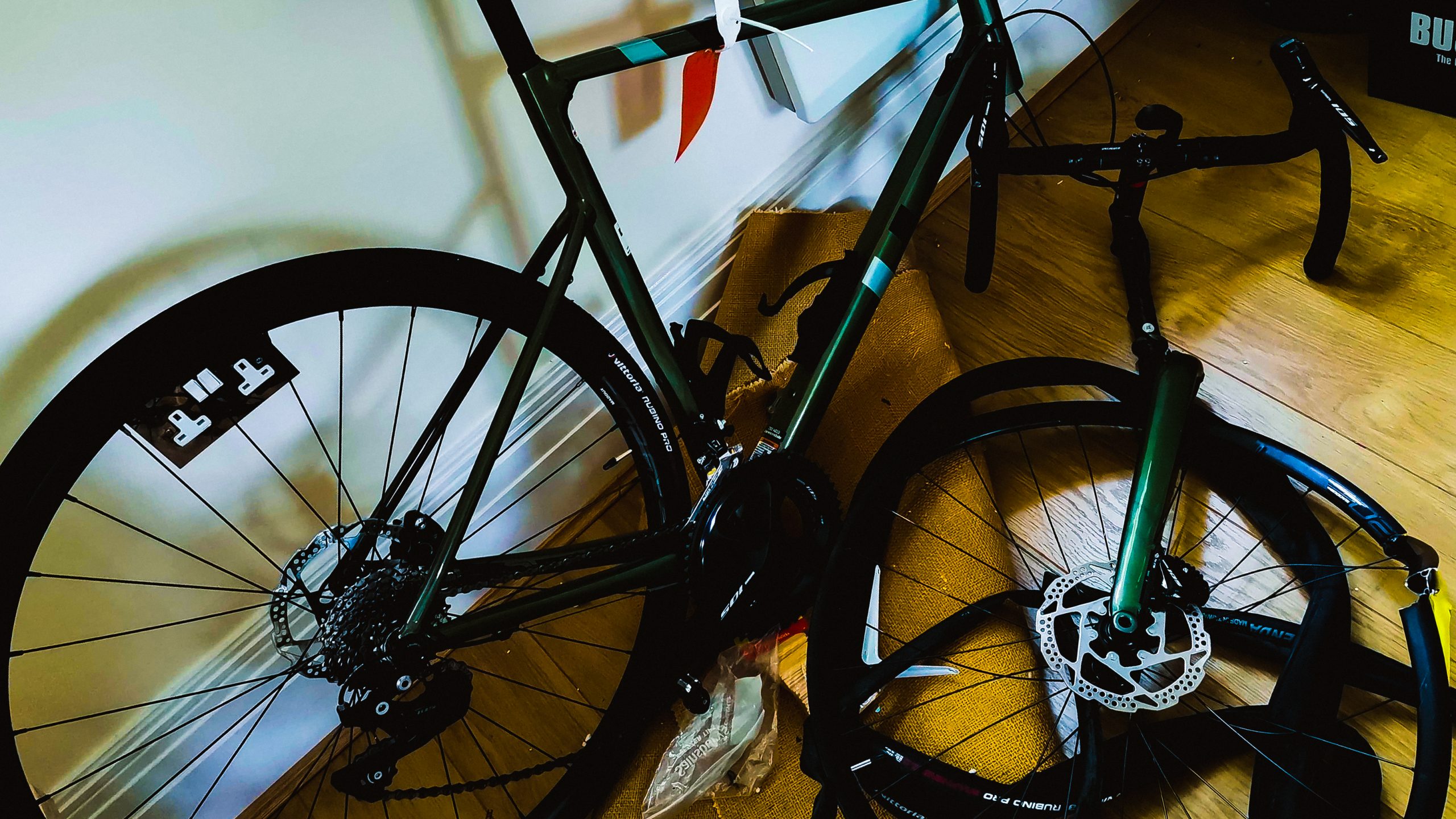 CONTENT WARNING: This article contains a graphic image that some readers may find sensitive. If you are affected by any of the topics discussed in this article regarding mental health, please get in touch with:

At around 9 pm on Wednesday 22nd April, second-year engineering student Alex Witt from Hertford was returning from a cycle ride in London, when he was hit by a bus less than 800 metres from his front door. Alex managed to give the police, who had arrived on the scene, his parent’s phone number, and they were able to drive to him from their home, witnessing the aftermath of the accident and see their son bleeding on the roadside.

Alex is currently at home, discharged from hospital after dozens of stitches in his face and a titanium insert into his T-7 vertebrae. He retains most of his movement bar his left arm which sustained nerve damage and is generally in good spirits (perhaps in part due to an enormous amount of painkillers).

When asked about the immediate aftermaths, Alex described a feeling of intensity. Due to the Covid-19 pandemic, his local London hospital had no free beds, and so he was transported to St Mary’s Hospital in Paddington, which as it turns out is one of the best for trauma victims, in part due to the number of gang crime victims it deals with. In the emergency ward, there were more police than nurses, and one man, likely on drugs, was wailing from another bed.

“It was a scary experience, I think at one point I asked, “am I gonna die?” I’d lost a lot of blood at this point.”

Alex’s parents emailed Hertford College to explain the situation, perhaps understating the severity by wording it as a “road traffic accident”.

I think at one point I asked, “am I gonna die?” 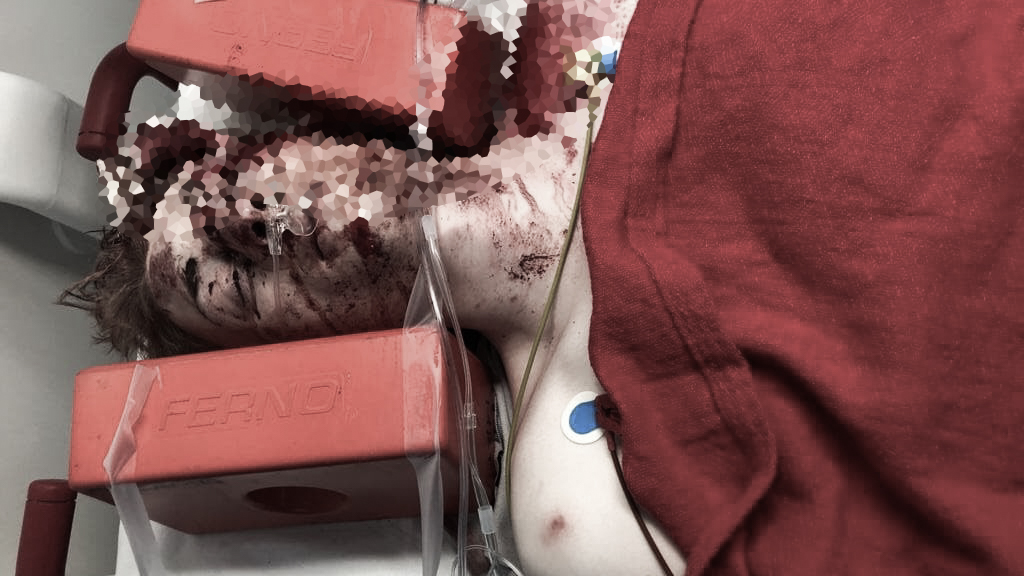 Did you find college to be supportive of your situation from the outset, in terms of initiating communication with you and informing all of your tutors?

“I remember having to instigate communication myself, probably because my parents didn’t really detail my injuries to college. I ended up in a Teams chat with a tutor a few days later who didn’t think I looked that bad. However, college has told me they have no expectation of me to do any work, and tutors are not pushing anything, but have reassured that I should prioritise my recovery.”

You’re in your second year now, having suspended [colloquially known as rusticating] at the end of your first year. Do you think doing that has given you a different perspective on how you react to an extraordinary event like this?

“I think it’s a good idea to talk about the things that led to me suspending. I had a rough first year but I didn’t realise it until near the end. Hilary of my first year (February 2018) all of the sports I took part in were disrupted by snow, and, as a result, the social side also petered out. I got into a habit of telling myself I’d do my work first and then see mates, but instead, I’d just end up not doing the work in the time I gave myself, and not socialising as a result. I was doing too little of both with none of the benefits. In Trinity, I threw myself into cricket, with the idea that I can’t procrastinate if I’m not giving myself too much time to complete the work. I’m one of those people that works really well under pressure. Unfortunately, two weeks before exams I discovered my grandad had terminal cancer, and I ended up failing three modules not long after. I realised in the summer that I just wasn’t going to be ready to take resits, and I looked back on my first year as being a shell of what I thought I could be.

I became a lot more self-aware by talking with a GP. College decided that the best thing to do would be to return to sit my exams next summer, and then continue into second year after a year out.”

During this time, I attended CBT sessions (Cognitive Behavioural Therapy). It’s group based help that I thought was ineffective at the time, but it taught me to make microscopic changes to my routine and enforce good habits. You learn to understand how you think and what works for you. Things like associating the wrong things with success bred unhealthy habits for me, and I had to reward my success (like completing work) in better ways.” 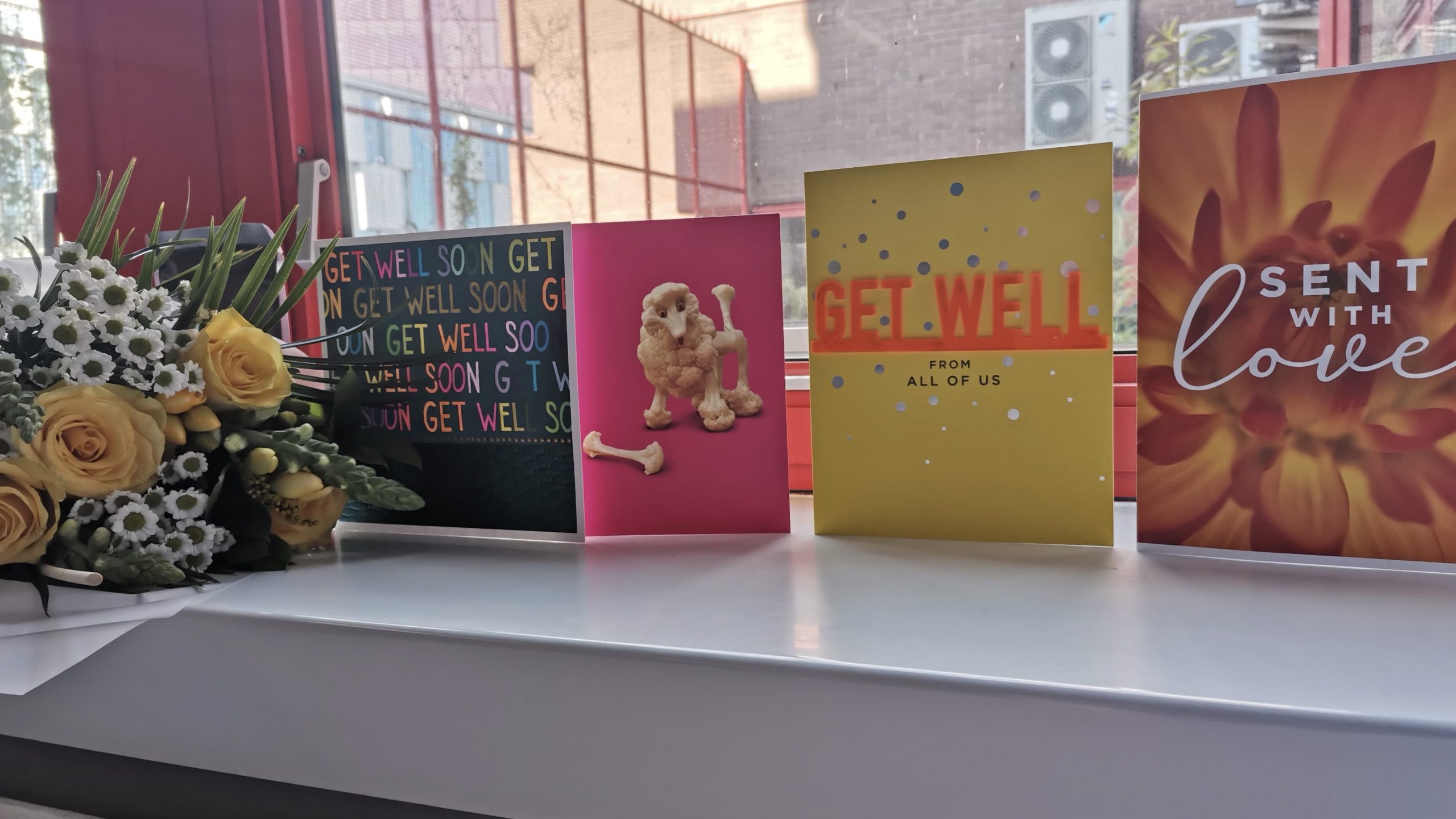 How has suspending helped you cope with events that derail you? Even something as severe as this?

“In my year off, I learnt a lot about myself, I really don’t think I could have got through this had I not suspended in 2018. I was the sort of person who always thrived from a structure that was externally imposed on me. School was great because there were constant consequences of not doing your work or being lazy. University was a different story. You have to put pressure on yourself and it’s easy to miss a lecture or put off work. Oxford gives someone like me ill-afforded freedom to not do the things you need to. I was really lucky that the GP I saw was the daughter of one of the leading psychiatrists so she had lots of good stuff to say.

I was the sort of person who always thrived from a structure that was externally imposed on me. School was great because there were constant consequences of not doing your work or being lazy. University was a different story

Most of all, I got a job, lived alone, and gave myself responsibilities.”

You have a very valid reason to set aside your work this term, but have you felt a sense of guilt despite your obvious need to recover? If so,  where do you think the guilt comes from?

“I’ll admit its easy to place the blame on feeling guilty on my tutors. The fact that one said I looked “remarkably well” can be a bit disheartening as if I have to justify myself and my accident. So in some ways, it is the function of the administration, but it’s also the people we’re surrounded by since Oxford is an academically rigorous environment. Yet, a lot of the pressure is the pressure you put on yourself. The guilt I feel about not doing work isn’t really the tutor’s fault. I’ve learned to take what they say at face value rather than misinterpreting it. I expected them to be unreasonable, so when they gave me suggestions about what work I could prioritise later in term if I felt like it, it’s easy to take that as “you should be doing this work”. In fact, it’s a suggestion rather than an expectation.

I expected them to be unreasonable, so when they gave me suggestions about what work I could prioritise later in term if I felt like it, it’s easy to take that as “you should be doing this work”. In fact, it’s a suggestion rather than an expectation.

You’ve spoken a little about learning skills on your year of suspension that have helped you at the moment, a ‘mental toolbox’ as you call it, do you want to elaborate a bit more on what these are?

“A lot of what keeps me sane is the mundane things. These last few days, I’ve been doing a lot of life admin regarding the accident and just other stuff in general. I’m the new social secretary for the Ski Team so I’ve been organising a quiz with the Cambridge equivalent. Setting myself small tasks throughout the day and then checking them off just helps with satisfaction and completing goals. Sports have always been important for me so I’m going to try and get back on a stationary bike, taking it slow, just to maintain some flexibility. I’ve been reading some cycling magazines, watching youtube, and I’ve been looking at buying some Lego.

Corona has cancelled most stuff anyway so in a way it has helped with avoiding me missing out on things, especially in terms of sport I’ve been quite lucky with timing. Really, I’ve just tried to use my toolbox and the things I learnt last year to avoid putting myself down.”

Really, I’ve just tried to use my toolbox and the things I learnt last year to avoid putting myself down

In the aftermath of his crash, the police have opened an investigation as is common practice with incidents involving public service vehicles. As part of his British Cycling membership, Alex has received legal advice on the case and highly recommends any serious cyclist also get a membership.

When asked about how close to being more serious the accident could have been, he said that his left eye came close to being lost as the cut just nicked his tear duct. Alex was wearing a helmet that contained MIPS protection, designed specifically to shield the brain from injury, and he has no doubt it saved him from severe brain damage. As it stands, his brain CAT scan was all clear.