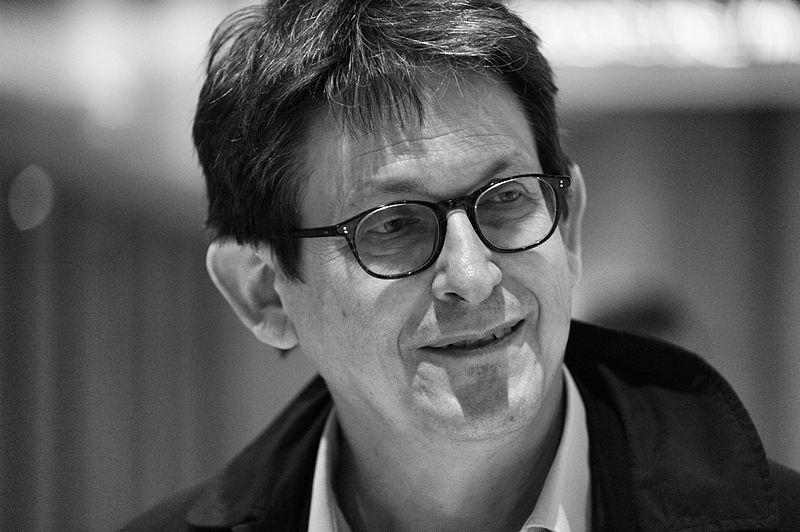 Image description: Alan Rusbridger at the international journalism festival in 2014.

Alan Rusbridger, Principal of Lady Margaret Hall and former editor of the Guardian, is among the 20 people chosen to feature in Facebook’s oversight committee.

Once this initiative has been launched over summer, the final decision on what should be removed and what should remain on the site will now be out of Facebook’s hands and put under the jurisdiction of the committee, who will focus on issues such as privacy and harassment. Facebook and Instagram users will have the opportunity to contact this board openly if they dispute any decisions it has made.

Recently, sites such as Facebook have come under increasing scrutiny for controversial or harmful content that has been missed or allowed on the site. As the importance of social media for staying connected and sharing news increases, this becomes a more pressing issue.

Alan Rusbridger explained to The Oxford Student, “Facebook is an incredible success story of engineering and a valued enabler of free speech to many who would otherwise have no voice. But it is also an enabler of hatred, falsity and darkness.”

In 2018, Facebook decided to create an independent oversight committee, aiming to review the decisions of the company regarding what should stay and what should be taken down. The committee has yet to decide the system for prioritising the numerous cases that will be flagged for them but have disclosed that they will be unable to address them all.

In a statement to the New York Times the board promised: “we are committed to demonstrating the value of an independent, principled and transparent oversight process and to serving the online community.”

There will be 20 members for now, and 40 by the time the committee is fully grown, funded by $130 million that Facebook may not withdraw. The members of the board can not be removed by Facebook, and each will remain for at least a three-year term (three terms at most).

The board aims to contain a diverse range of political standpoints as well as cultural backgrounds, and to include members from various professions, ensuring as many viewpoints are represented as possible. However, every member must be independent of Facebook, allowing them the power to overrule Mark Zuckerburg on issues relevant to the committee. All decisions and processes of the board must be completely open and public.

Facebook is the first major transnational company of its type which has willingly outsourced some of its policymaking to an external body. Alan Rusbridger told The Oxford Student, “It’s encouraging that a company like this has asked for help and oversight in trying to protect the best and eradicate the worst. The proof will be in the pudding but it’s a bold experiment and I hope it works”