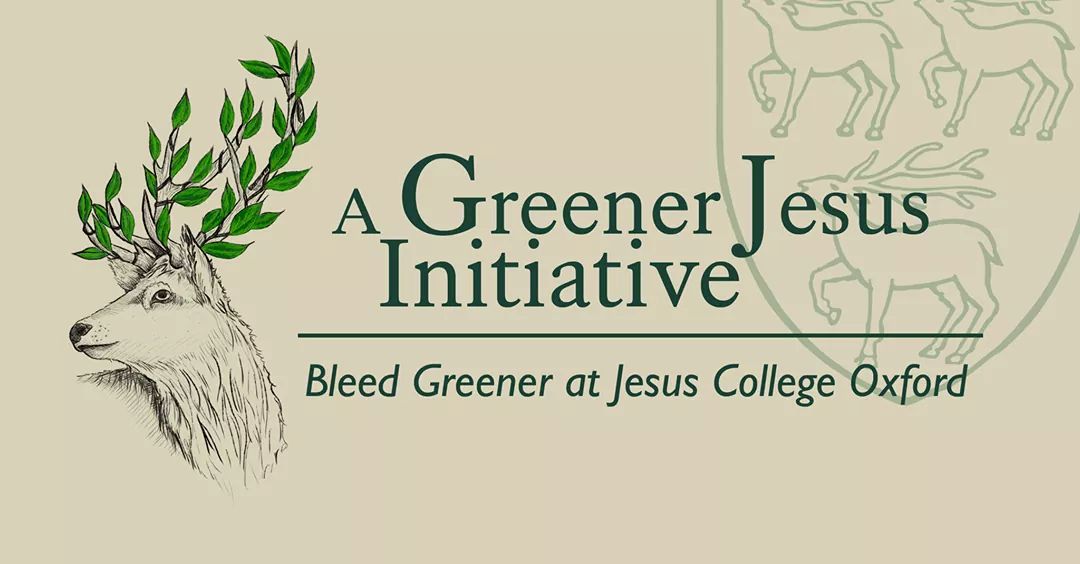 On 1st May, Jesus JCR voted 56:1 in favour of a ‘Divestment From Fossil Fuels Motion’. This follows a similar resolution in relation to the central University’s finances last month. ‘Divestment’ is when investors withdraw from companies, in this case, those involved in the production of fossil fuels.

Divestment, according to the Motion’s proposer, Seren Irwin, would give the College ‘an economic advantage as well as an ecological one’.

Having been passed through the JCR, the Motion is now to be discussed by the MCR and then the Estates Board.

Irwin, a second-year geographer, has said that she is ‘heartened by the support’ of the JCR. She is also ‘[looking] forward to cooperating with the College to construct a greener Jesus’.

The Motion’s supporting document recognises Jesus’s commitment to ‘Environmental, Social and Corporate Governance’ but encourages the College to follow the University and other Colleges, such as Balliol and Wadham, in officially committing to divestment.

In addition to environmental reasons, the supporting document highlights the long term economic security of divesting due to the many studies into the ‘climate risk’. This is a claim supported by Cambridge Associates, the company with which the College manages its endowment.

In response to the motion, Jesus College has said that the College ‘has no investments in fossil fuel companies’ and nor do they ‘invest in funds focused on fossil fuels’. In addition, the College says that they ‘only invest in funds which are committed to similar values and objectives’ as laid out within their Ethical Investment Policy.

Jesus has its own Environment and Ethics (E&E) sub-committee, which runs the ‘Greener Jesus Initiative’. They ran events such as a clothes swap and a bake sale over Hilary Term to reduce the College’s environmental impact, as well as being behind the JCR Motion.