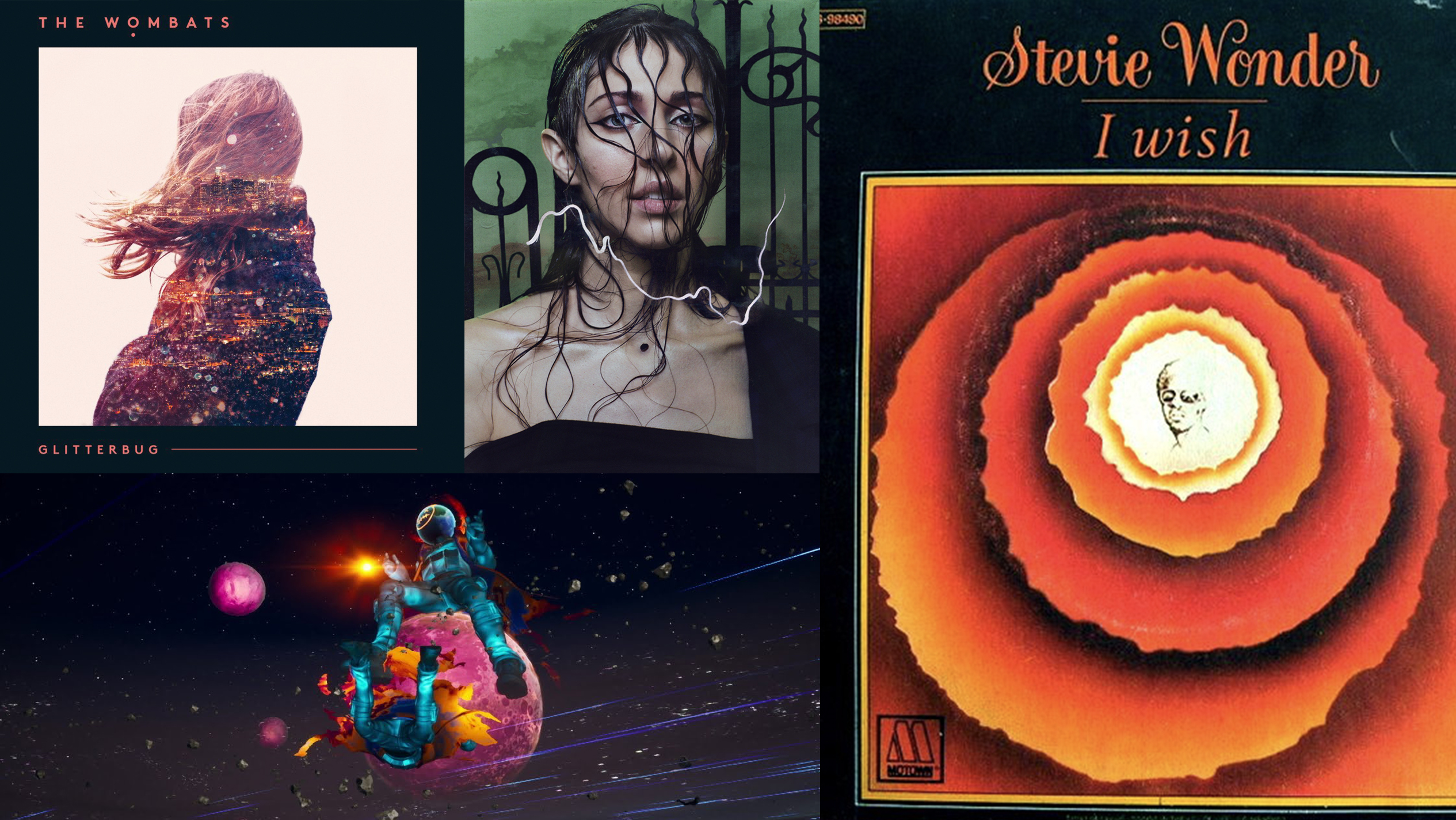 Music is often a form of escape, and we could all use a little escapism right about now. That’s why our music editorial team have put together their mix of favourite songs to keep you dreaming of times beyond lockdown, and get you through the dull days. What follows are songs to study to, vibe with, and all-around appreciate.

‘THE SCOTTS’ – THE SCOTTS (Travis Scott and Kid Cudi)

Chris Hughes from Love Island once asked “Do you want me to rap anyone? Lift the mood a bit?”, and three years later Travis Scott and Kid Cudi, a.k.a THE SCOTTS, have done just this when the world needed it the most. Amidst the rot that is COVID-19, this is a song that gets you hype and fills you with the energy you might have thought you’d lost. I don’t know what I love more about it, Travis Scott’s chilled vibe in the first verse or Kid Cudi’s iconic humming that almost makes up for his cancelled Oxford Union talk last term.

Amidst the rot that is COVID-19, this is a song that gets you hype and fills you with energy you might have thought you’d lost

Keeping in line with a theme of superstar collaborations, this surprise remix is definitely one to listen to. Just when everyone with a TikTok account was ready to never listen to the original “Savage” song again, Megan Thee Stallion got Beyoncé to hop on the track and reinvent it. From Beyoncé’s sing-rapping style to Meg’s new verses, this is, simply put, a remix we deserve; not a lazy remix with an additional verse, but one which completely flips the original track on its head and makes it sound fresh. There’s also something very soothing about Beyoncé singing “OnlyFans” in three-part harmony.

Besides being a song extremely suited to current times, Polachek’s style the same brand of pop as Christine and the Queens and HAIM.  The vocals sound bored and restless as the bass-line below it morphs and shifts. It is one of those tracks difficult to assign a mood to; Polachek seems at once longing and nonchalant.

‘Hold Your Own’ – Kate Tempest

This track is immense.  The chords alone could be a song, their hymnal air seems pure and other-worldly.  But the real event is Tempest’s incredible poetic ability.  The opening line “But, when time pulls lives apart, hold your own” carries an immediacy that few could muster, her prowess only growing as the track progresses.  I think we all have come to value our loved ones a lot more, and as she plays on the meaning of the title, we see Tempest’s ability to capture love, attachment, and fear in her stunning poetry.

Nothing is a more successful mood lifter than revisiting a childhood classic. The opening to this song is an unmistakable build up to something wonderful, and the rest delivers as such. The lyrics carry a fond reminiscence of better days, as he paints for you the emotions of a memory, even if it is his rather than your own. From the starting notes, this song commands you to dance, with or without inclination, providing the perfect escapism.

‘Hug all your friends’ – Cavetown

A song about appreciating your friends when they are around and missing them when they aren’t, ‘Hug all your friends’ captures the feelings we all share at present. Cavetown provides a constant string of ukulele, slowly layered with an array of synths and instruments, and refreshingly compassionate lyrics. As these sounds continue to build so too do the emotions of the listener, leaving behind a sense of being understood as the final note resonates.

From the moment Serge Gainsbourg’s tobacco-filled voice fills the air, I’m taken away from lockdown and back to happier times spent dancing to this song. True, it might be an old one and true, it is one of the most popular french songs of all times which makes me deeply unoriginal. However, the lyrics and mesmerising melody draw you in and once heard, it’s impossible to ever forget.

The lyrics and mesmerising melody draw you in and once heard, it’s impossible to ever forget.

Back in 2015 when the album Glitterbug came out, I became absolutely obsessed with this song, playing it on repeat for days on end. Whilst I did eventually go sick of it, years later, it’s found its way back onto my playlist, reminding me of sweaty concerts in crammed venues where I tried (and failed) to crowd surf.