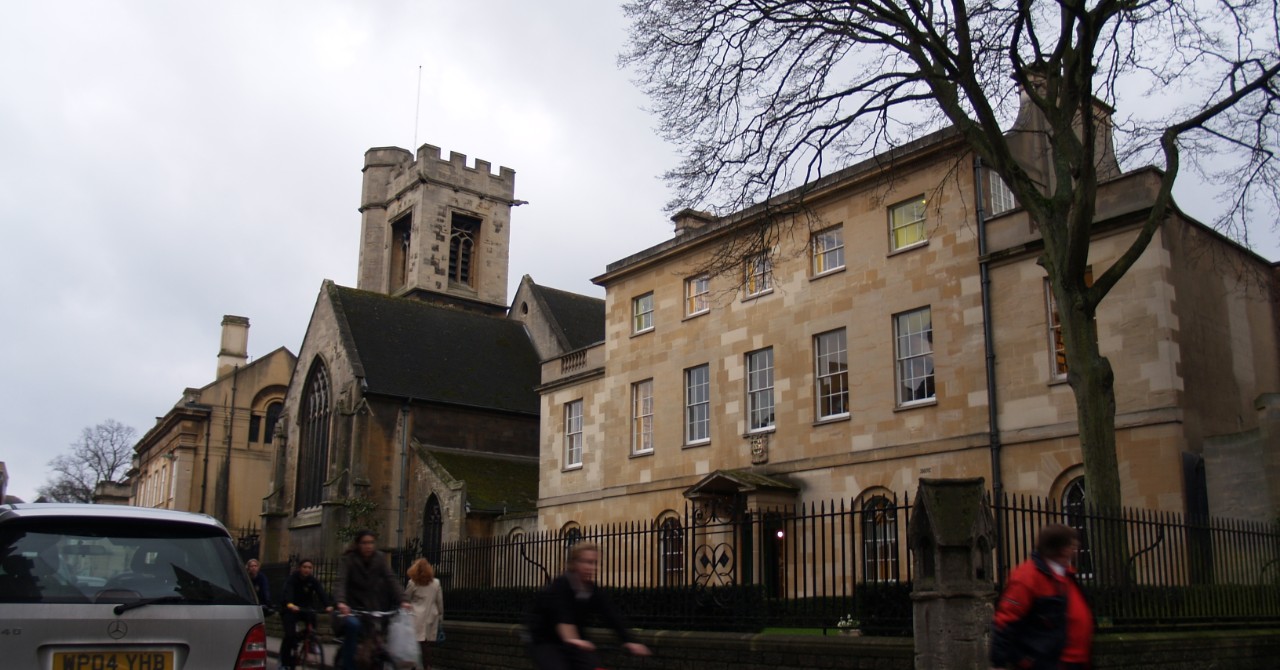 St Peter’s College JCR have voted to pass a motion entitled ‘This JCR regrets Oxford SU’s adoption of the Academic Hate Speech motion’, in response to a motion passed by the Student Council on 30th April.

The JCR motion notes that whilst the original motion may have been well-intentioned, the JCR had ‘deep regret’ at the passing of what they call a ‘flawed’ motion.

The motion was proposed by Theo Jupp, who told The Oxford Student: ‘‘The point of this motion was not to play down the serious impact that certain content can have on students, but to highlight that the proposers of the SU motion recommended too broad and simplistic a solution without fully considering the implications of its suggestions.”

The original Student Council motion campaigns for the University to ‘ensure that trans and non-binary people, women, and disabled people receive equivalent protection from hateful speech within University contexts as groups which are protected by the criminal law’.

The motion also called for the publication of relevant guidance for course convenors on the potential impact of materials on the mental health of students, with the inclusion of trigger warnings as a ‘bare minimum’. Students should not be forced to attend lectures, tutorials, seminars or be set examination content which would be considered criminal hate speech, stated the motion. The University has provided little comment on the motion, instead referring media outlets to its ‘Freedom of Speech’ statement that was published in 2016.

The St Peter’s JCR President has been approached for comment.

Since publication, Oriel MCR have unanimously passed a similar motion.