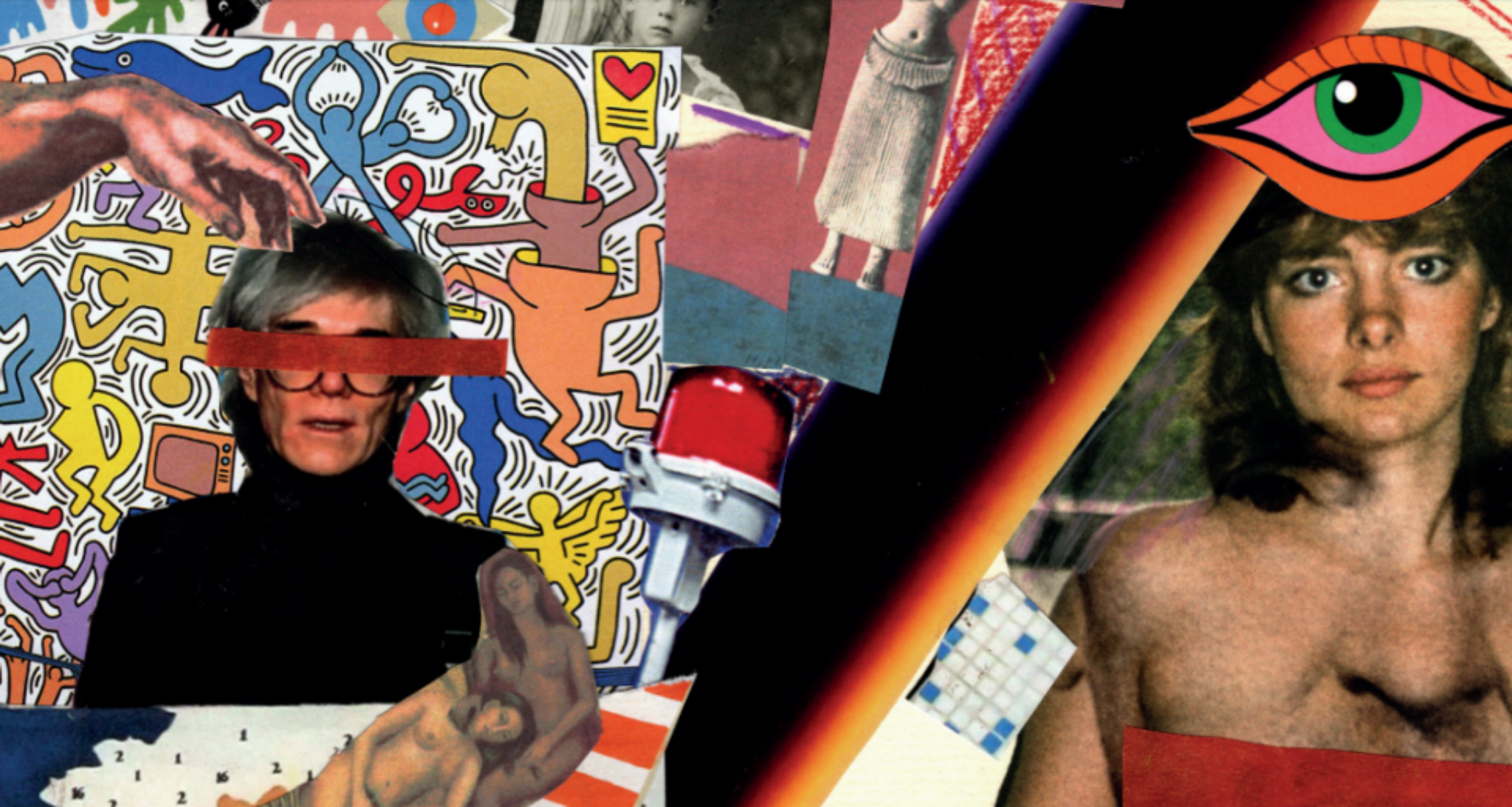 On Friday, the Oxford University LGBTQ+ Society published the first volume of ‘PRISM’, its new zine. Lewis Campbell-Smith, the Society’s Welfare Rep, organises and edits the magazine. It contains a range of photos, paintings, poems, music, and a recipe for cookies.

In the zine, it says that “the goal of this e-magazine is to provide a platform to showcase the many creative talents in the LGBTQ community”. It is a bright magazine, with images on the front cover from Queer artists such as Keith Haring and Andy Warhol.

Campbell-Smith said that “the idea came out during discussions on how to adapt OU LGBTQ+ Society to a digital term” and that the magazine “soon became a kind of passion project” for him.

He was inspired to take action after he saw “Instagram filled up with poetry, sketchbook pages, and music releases. It was clear that there was an abundance of creativity within the community – and we really wanted to showcase it”.

On the importance of projects such as this for the LGBTQ+ Community, he added that they “have always been important in building a sense of community and identity” and “increasing visibility…something that I think is getting harder to do in the absence of physical spaces”.

When asked about the future of the magazine, perhaps going beyond Trinity, he said that “right now PRISM is just intended as a way to increase visibility during quarantine, and to celebrate the creativity of individuals in the community. I honestly don’t know where it’ll go after that. I suppose it all depends on how successful it is in weeks to come.”

Jenny Scoones, whose song “Real Girl” features in the zine, told the OxStu that she contributed because “it is important for the Queer community that there is some kind of community, in whatever shape or form” during the lockdown. In terms of what has inspired her to carry on making music, she says that “music-making is keeping me sane, keeping me collected” while giving her a “sense of productivity and fulfilment without it all being about degree work”.

This comes at a time when many events, such as Pride marches across the world, have been cancelled. In addition, LGBTQ+ charities like the Albert Kennedy Trust are advising “closeted” young people to “press pause” before “coming out” during the quarantine. In addition, Stonewall UK has started a new campaign, “#StayInForLGBT”, a play on their usual “Come Out for LGBT”, to try and maintain a sense of community while the Covid crisis continues.