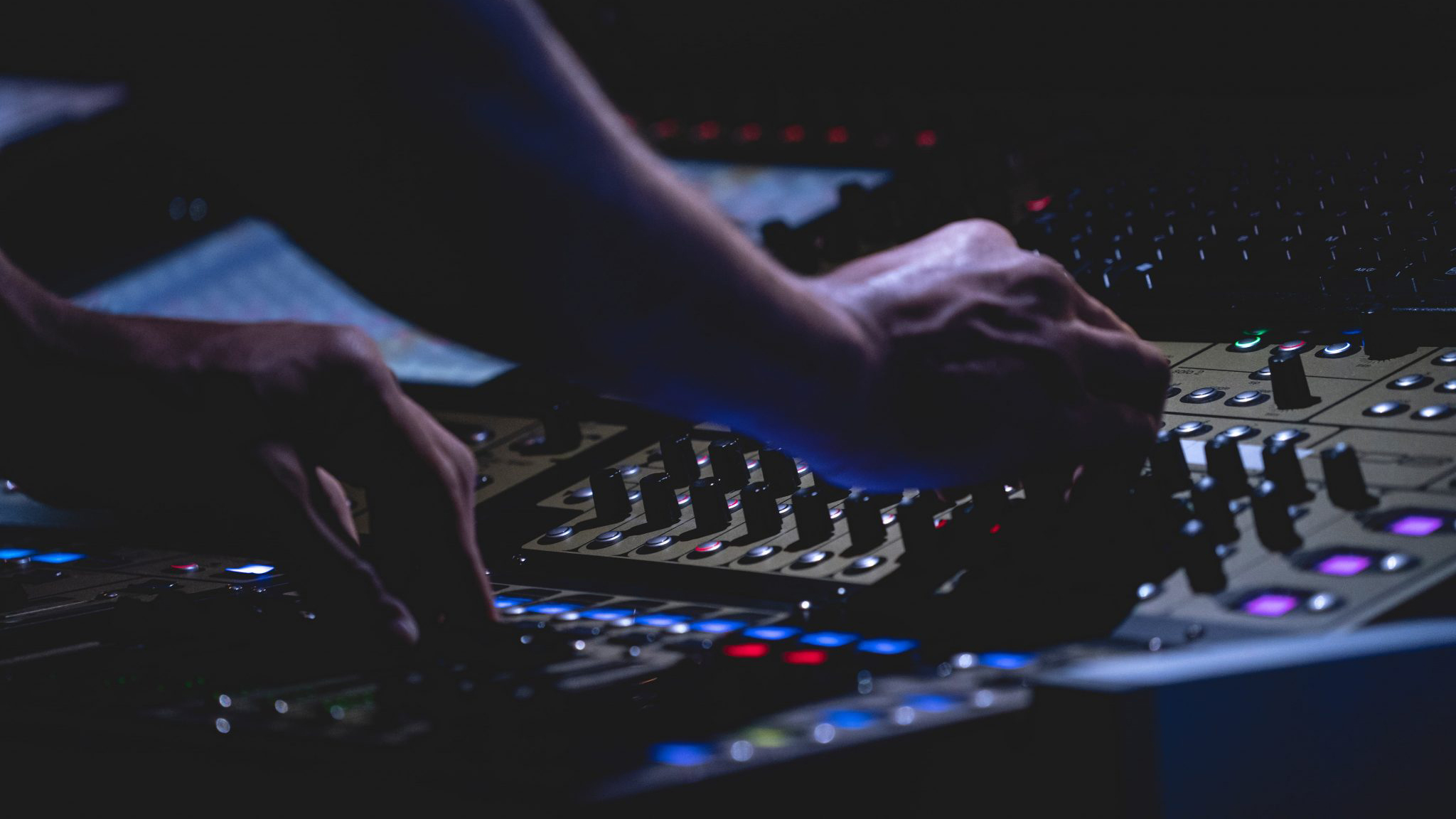 The minute the world went into quarantine it became clear that we needed to get very creative with how we kept ourselves entertained. I think we’ve seen and tried it all at this point – Zoom parties, trying and failing to get into podcasts, baking, and a lot of Netflix, which btw isn’t as enjoyable when you’re not procrastinating.

Although it’s been a massive struggle to find something that works for us, Instagram Live has proven itself to be the saving grace of this mundane period.

From Instagram Live concerts to DJ sets to *cough* Tory Lanez’s Quarantine Radio, the entertainment has been unmatched, and the best of it all has definitely had to be the music battles.

These battles were kicked off by top producers Swizz Beatz and Timbaland in late-March when they took to Instagram Live to go head-to-head with their hits. This was, simply put, a vibe. Two giants in the industry playing the best music from their catalogues in a friendly, but intense, battle. There were so many great things about this inaugural ‘Verzuz’ battle, from the fact that thousands of people from around the world were appreciating the same music at the same time to people viciously defending their favourite songs in the comments, to other celebrities flooding the comments and getting in on the fun.

This battle allowed people to acknowledge how vital producers are to the industry as without them there would be no hits. They played a total of 84 tracks ranging from Justin Timberlake’s ‘Cry Me a River’ to Jay-Z’s ‘Big Pimpin’, and I remember finding it so insane that they were responsible for so many massive and impactful songs.

This was only the start. Since then we’ve seen many more battles between producers and songwriters like The-Dream and Sean Garrett, which took viewers back to the 2000s and early 2010s. The highlight of this battle definitely had to be watching these grown men fight over who produced the better Beyoncé songs, as out of the 65 tracks played, 18 of them were hers. We’ve also seen a battle between the industry OGs Babyface and Teddy Riley, and even though technical difficulties made it quite cringe (as was made very clear by Toni Braxton on Twitter), this was a great one for 90s RnB fans.

The highlight of this battle definitely had to be watching these grown men fight over who produced the better Beyoncé songs, as out of the 65 tracks played, 18 of them were hers.

With each new battle, the viewers grew, and passion increased. This passion reached new heights when No Signal started its “10v10” battle series on Youtube, which put different artists, as opposed to just songwriters and producers, against each other. This was a turning point for these battles, as from this point on they became absolute carnage.

We’ve seen social media become a battleground due to Afro-Caribbean friction when it was Wizkid vs Vybz Cartel, with nationalities and passports being revoked if you failed to show allegiance to the right side, and everyone getting in their feelings when it was Drake vs Rihanna because we just wanted to go back to Summer 16’ *insert teary eye emoji*, and partly because Drake was done dirty.

Despite the “heavy” politics involved, these battles have been nothing but fun – they’ve brought themed club nights right into our homes, and the piercing nostalgia made it all the better. Honestly, hearing ‘Diced Pineapple’ and ‘A Milli’ in the Rick Ross vs Lil Wayne battle took me back to two separate times in my life when I 100% had no worries, as opposed to my current two essays per week reality. On top of this, despite the divisions and side-taking, these battles have been nice for people to unite and just appreciate the art; I for one had genuinely forgotten the masterpiece that is ‘Friendly’ by J Hus before my memory was refreshed with the J Hus vs Kojo Funds battle.

The piercing nostalgia made it all the better

These battles have undoubtedly been amongst the best things to come out of these unfortunate times, providing us with a slight escape from our current nightmare. Fair enough, there could be a bit more diversity in the genres when it comes to these battles, but then again this is only the start, and we could see even more of these battles popping up in the next few weeks.