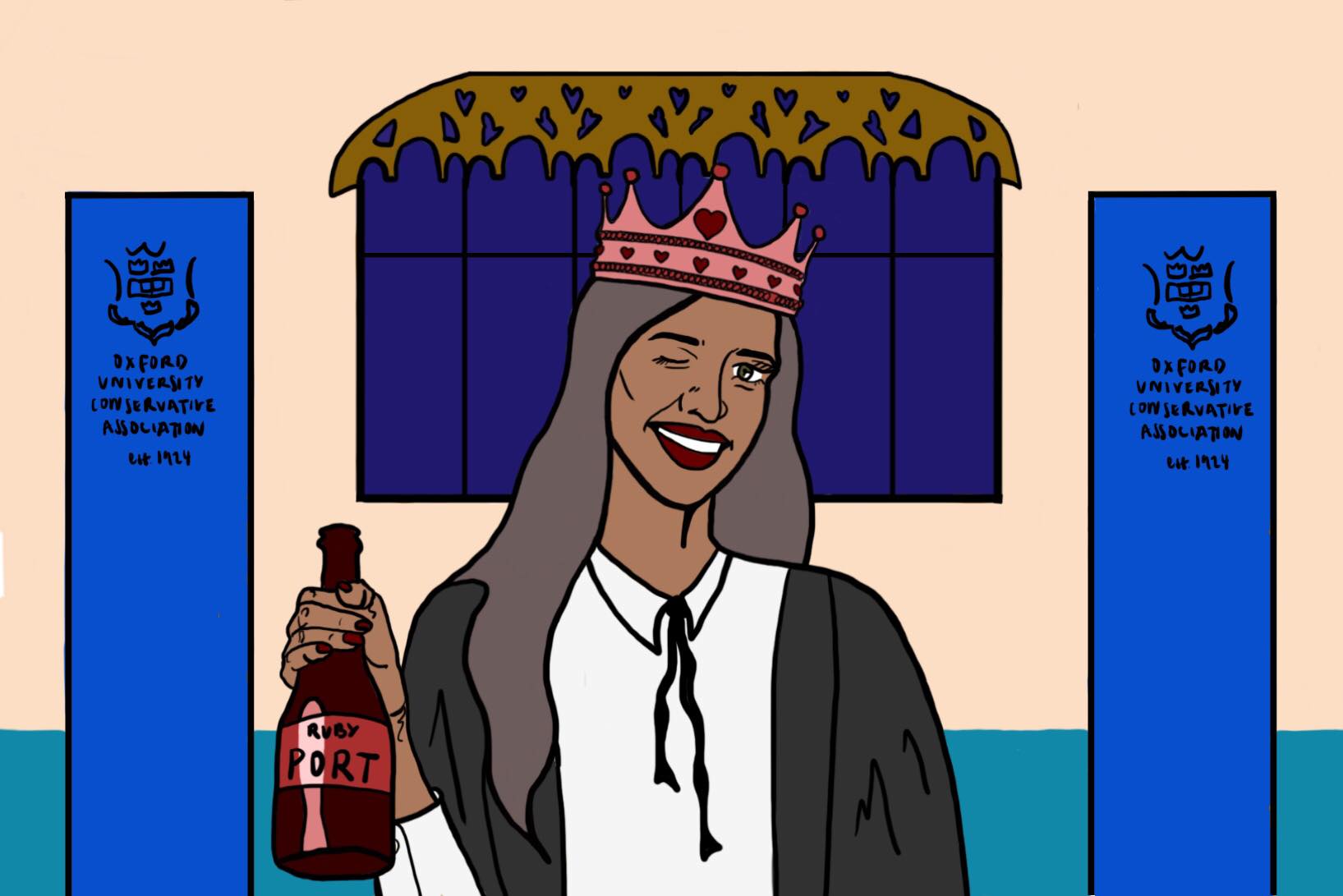 Got any troubles, worries, concerns, or heartaches? Send them to the Dean of Hearts by filling out this anonymous form.

I just found out the boy I was sleeping with last term is a Tory. Do I keep seeing them? I’m not sure my friends would forgive me…”

Conservatism is the ideology of altruism, and you my friend are a charity case. All good Tories are familiar with the novel concept of ‘Child in Need’, not to be confused with the BBC campaign of tackling child poverty, where they validate the existence of lesser mortals by giving them their attention. It is the more subtle iteration of posing with small orphans, preferably of the darker complexion, and pedalling neo-colonial vibes. No, instead, their charitable nature has turned towards you, their fellow student. You refer to them as “a Tory”, therefore othering yourself in the process and implying you’re a little on the left side of things. Rather than recoil at their superior political intellect, you should be grasping at the opportunity to fulfil your coalition roleplay dreams! You can be the Clegg to their Cameron.

If you’re lucky, your new lover may feature in “OUCA as Narcissistic Knobs”, though that’s only if they’re a BNIC- Big Name in Conservatives. You might find it hard at first, being on the arm of a celebrity, since everyone wants to know all about how members of OUCA fit the attributes of a TV show, a song, or a musical. In fact, I would even say they are cursed with this infamy. Just think of Tony Blair, the biggest Tory icon of our times. He was nothing without his wife Cherie who supported him through all of that completely unwarranted hate. 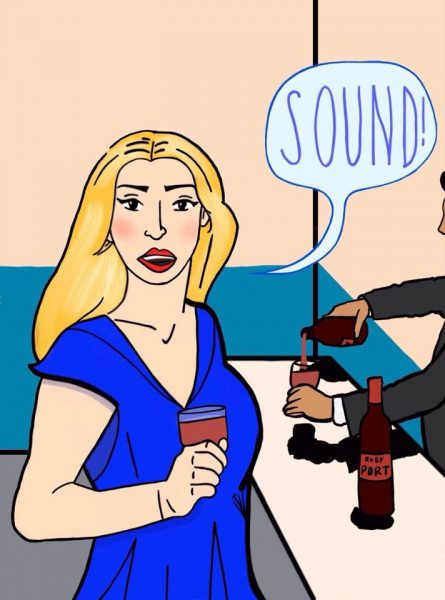 I am someone personally affected by the rancid “Never Kiss a Tory” mentality, and I can safely say that as a young Conservative, I am the most highly stigmatised member of society. There’s nothing more hurtful then waking up next to a post-Bridge mistake and them voicing their disgust at the OUCA term cards on my desk. Can a person not poison themselves with port in peace? Reader, it is a cursed life to be young, dumb and receiving a large lump sum from your parents.

Bask in the privilege of sleeping with a future cabinet member. The best part of this hate sex is that you’ll be hating yourself.