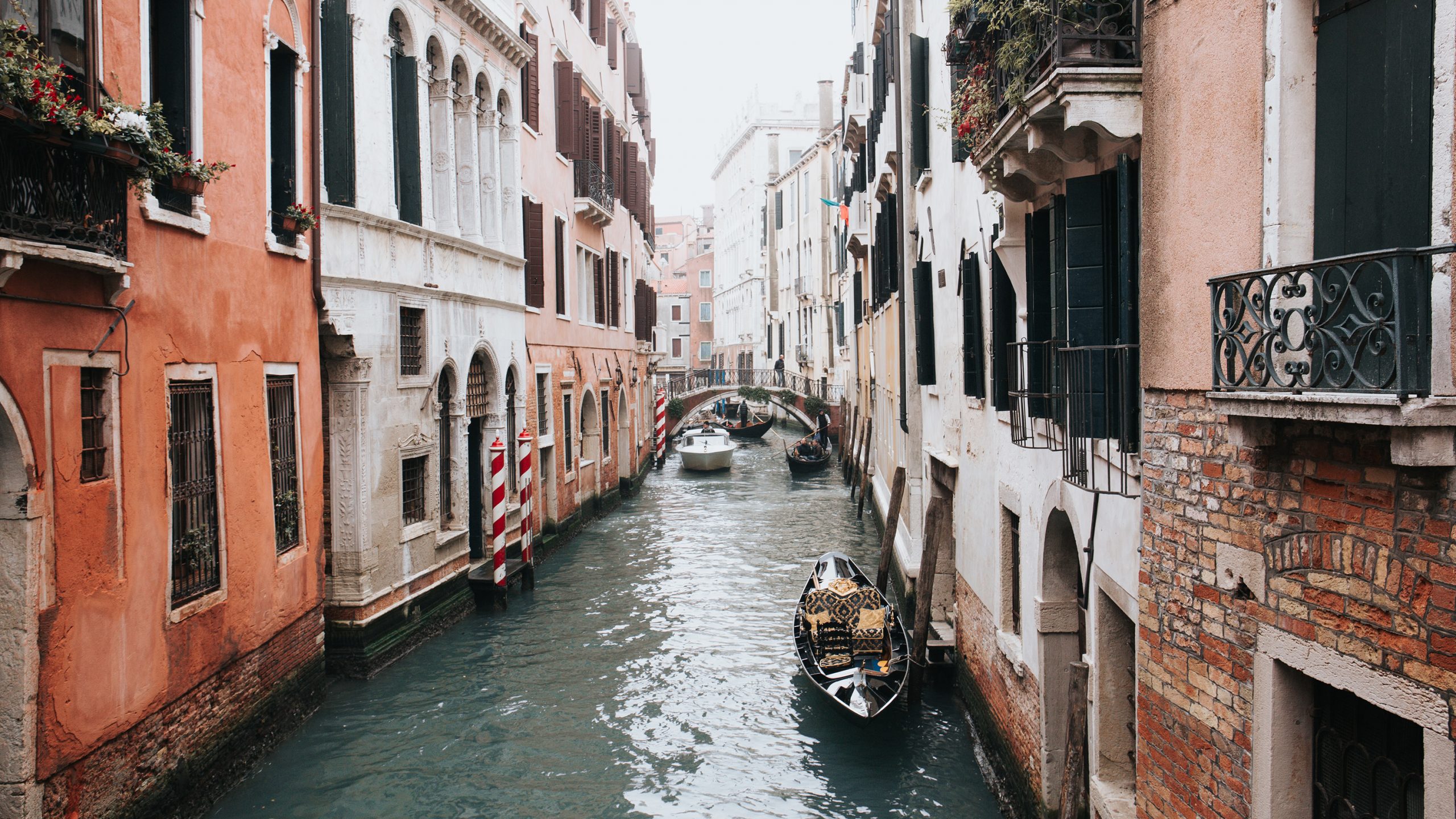 If I had a pound for every recent reference to Defoe, Camus and their novels about plague….

Granted, A Journal of the Plague Year and La Peste respectively, are certainly too close to home at the moment. Resorting to history – in this case, its reflection in literature – is only natural when the future is so uncertain and the present so bleak. We instinctively seek connections in all areas of life and, what’s more, not only is this pandemic the biggest global crisis our generation has faced but we’re forced to deal with it alone.

Comparisons to WW2 may be stale and some are entirely inappropriate but the fact remains that it is the most resonant benchmark. Unlike the war, however, during which unity was revered, the government-enforced lockdown means that many of us are facing the current situation with limited human interaction.

Unlike the war… the government-enforced lockdown means that many of us are facing the current situation with limited human interaction.

This is where books come in. Reading novels in which characters face similar situations is consoling when there’s a happy ending and, even when there isn’t, simply reading stories whose themes chime with the current climate brings comfort that today’s challenge is not a fresh phenomenon. And that, in itself, is reassuring.

Just as when Notre-Dame went up in flames last spring and sales of Victor Hugo’s The Hunchback of Notre-Dame soared through the roof (or lack thereof – too soon…??), the ubiquitous nods to Defoe and Camus do, indeed, prove the old adage that art imitates life. Or is it the other way round? Both certainly work.

An author who has been largely overlooked, however, is Germany’s Thomas Mann – whose works I unwittingly chose for this term’s study, way before coronavirus was even a thing.

My decision was a very last minute one, based on not a lot more than that he was one of the few names I recognised on the list and whose works I had already encountered and, as much as prelims cramming allows, even enjoyed. Ironically, I couldn’t have chosen anyone more apt.

I read two of his works over Easter – Der Tod in Venedig (Death in Venice) and Der Zauberberg (The Magic Mountain) – without any prior knowledge, so when **spoiler alert** cholera and tuberculosis were introduced, it felt spookily similar to my daily news update –  so much for delving into university work as an escape!

If you’ve read this far then I’m presuming you won’t mind spoilers and any summary I give will never do the novels justice, so I wholeheartedly recommend you give them a read. But now, a quick overview of Mann’s 1919 novel: Der Tod in Venedig. It is set in Venice (shock horror) to where Gustav von Aschenbach travels from Germany in an effort to escape his crippling writer’s block. He’s a successful, respected author when we first meet him, yet craves reinvigoration.

Already on the first page, there are allusions to death when he goes for a walk in his neighbourhood and comes across a mortuary chapel

Already on the first page, there are allusions to death when he goes for a walk in his neighbourhood and comes across a mortuary chapel and a man wearing a “distinctly exotic” straw hat. This encounter foreshadows his later obsession with a young Polish boy staying in his hotel on the Venice Lido. The rest of the action takes place in the Italian city, juxtaposing descriptions of the hot, dirty streets with Aschenbach’s God-like descriptions of the young boy, Tadzio.

When the aged writer discovers the city authorities have been trying to conceal a cholera outbreak, he cannot bear to leave his Adonis so stays on in Venice amid the epidemic and, most condemnable of all, fails to inform the Polish family of the danger. The novel ends on a beach as Aschenbach watches the boy paddle in the shallows before dying in his deckchair. We presume he dies of cholera but it is easy to interpret his death as punishment for his immoral, selfish ardour.

Mann’s references to Greek mythology and German philosophers, Nietzsche and Schopenhauer, has led to the story to be read as a fable of sorts. Although this term has incited critical debate – let’s not count my first-week essay – the novel is undoubtedly more than just the story of a holiday gone wrong. Indeed, inspired as he was by Nietzsche’s The Birth of Tragedy, which argues that chaos will always overwhelm the individual’s ability to enforce order, Mann portrays a constant struggle between opposing extremes – old and young, waste and productivity, lust and self-control.

This is disturbingly pertinent to our current predicament in which human development and progression have shuddered to a halt as we battle an invisible enemy. Is the coronavirus outbreak perhaps a reminder of the power of nature and the smallness of man? Try as we might, order and control are not always possible.

Moreover, it’s difficult not to wonder whether the pandemic and its effects are some sorts of comeuppance for our continued abuse of the planet. Before the virus, there was mounting support for climate change resistance groups both nationally and internationally. Regular protests may no longer be feasible but perhaps they’re also no longer as necessary – carbon emissions have gone through the floor, birdsong is, for the time being, louder than London’s traffic and, most striking of all, Venice’s canals are running clear for the first time in years! It seems Greta’s guilt trip is the only travel happening any time soon if “return to normality” brings with it our prior negligence.

So, whichever way you read Der Tod in Venedig, there are uncomfortable parallels with the current crisis. And I haven’t even mentioned Mann’s magnum opus The Magic Mountain. We’re talking seven years isolation in a TB sanatorium…