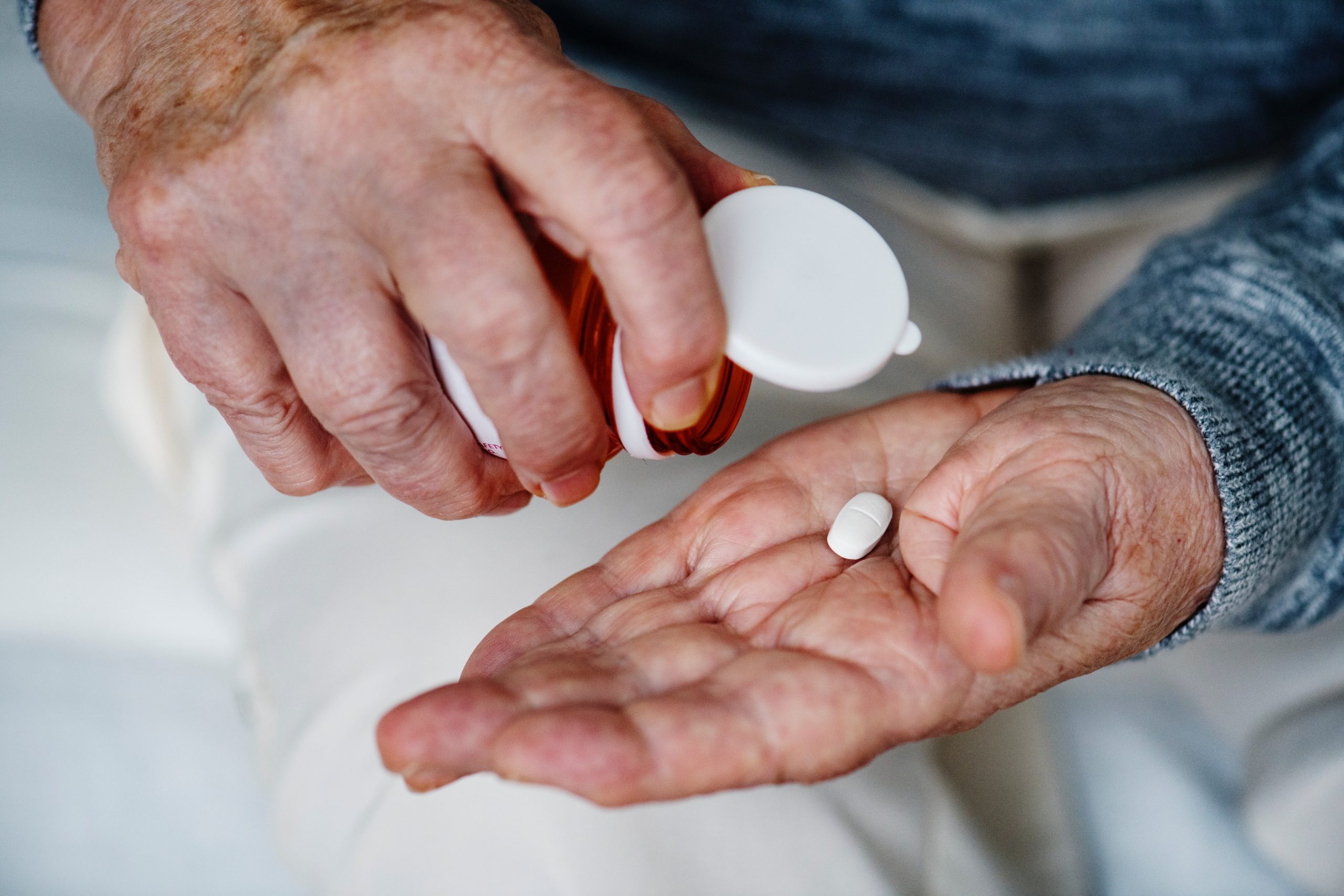 Trinity Professorial Fellow Chris Butler has launched a trial on the effects that the common drugs Hydroxychloroquine and azithromycin have on COVID-19 symptoms in over 50-year-olds.

This has been named the PRINCIPLE trial, and is the first trial of COVID-19 treatments to take place in primary care, relying on a network of GP surgeries.

PRINCIPLE centres around a 7-day trial of Hydroxychloroquine, a drug previously used in the treatment of malaria and arthritis, focusing on older and thus more vulnerable people, and aiming to find treatments that can slow the disease and prevent patients from going to the hospital.

It hopes to slow or halt the progression of the COVID-19 virus and prevent the need for hospital admission. Christopher Butler explains on the @oxprimarycare Twitter that “this will not only help people get better faster, it will take pressure off our NHS hospitals”.

The trial uses drugs that are already available, and tests their effects on symptoms of the virus, varying from the several ongoing trials working on developing new drugs and vaccines.

A combination of the drug Hydroxychloroquine and the antibiotic azithromycin will be tested on patients over 65 who have COVID-19 symptoms, as well as those aged 50-64 who have pre-existing conditions.

Patients will be tested for COVID-19 and receive either the usual care provided plus Hydroxychloroquine, or the usual care without any experimental treatment. The trial will soon be adding the antibiotic azithromycin. Using an antibiotic to treat the virus is a debated topic amongst professionals, and although there is no evidence yet to support its use in treating COVID-19, it appeared effective in a human/ in vivo trial when used alongside Hydroxychloroquine.

The trial aims to recruit over 3000 people, either through referral by a GP or after they fill in an online questionnaire from home to determine whether they can participate in the trial. By the 15th May over 700 GPs were signed up to the PRINCIPLE.

Those leading the trial assure that it “has been designed to be flexible so new suitable treatments can be added to the trial when these become available”.

WHO stresses that there is no definite evidence so far that it works, although basic science work suggests that the combination of drugs can kill viruses and stop them from getting into cells. While this will by no means cure the virus, it could be a new way to help reduce the severity of symptoms and thus free up NHS hospital beds.

Participants will be closely monitored for the first 28 days of the trial, with further check-ins for up to three months to track the longer-term effects. For the first four weeks, patients will complete a daily questionnaire from home to track their reactions and symptoms.

Researchers from Oxford University are leading the trial funded by £1.7 million from NHIR (national institute for health research) and UKRI (United Kingdom research and innovation).

Those taking part in the trial hope that it will be what Trinity College has called “a significant milestone in the course of this pandemic”. Professor Christopher Butler tells Trinity college that “As soon as we find that any one of the drugs in our trial is making a critical difference to people’s health, we want it to be part of clinical practice as soon as it can be introduced.”