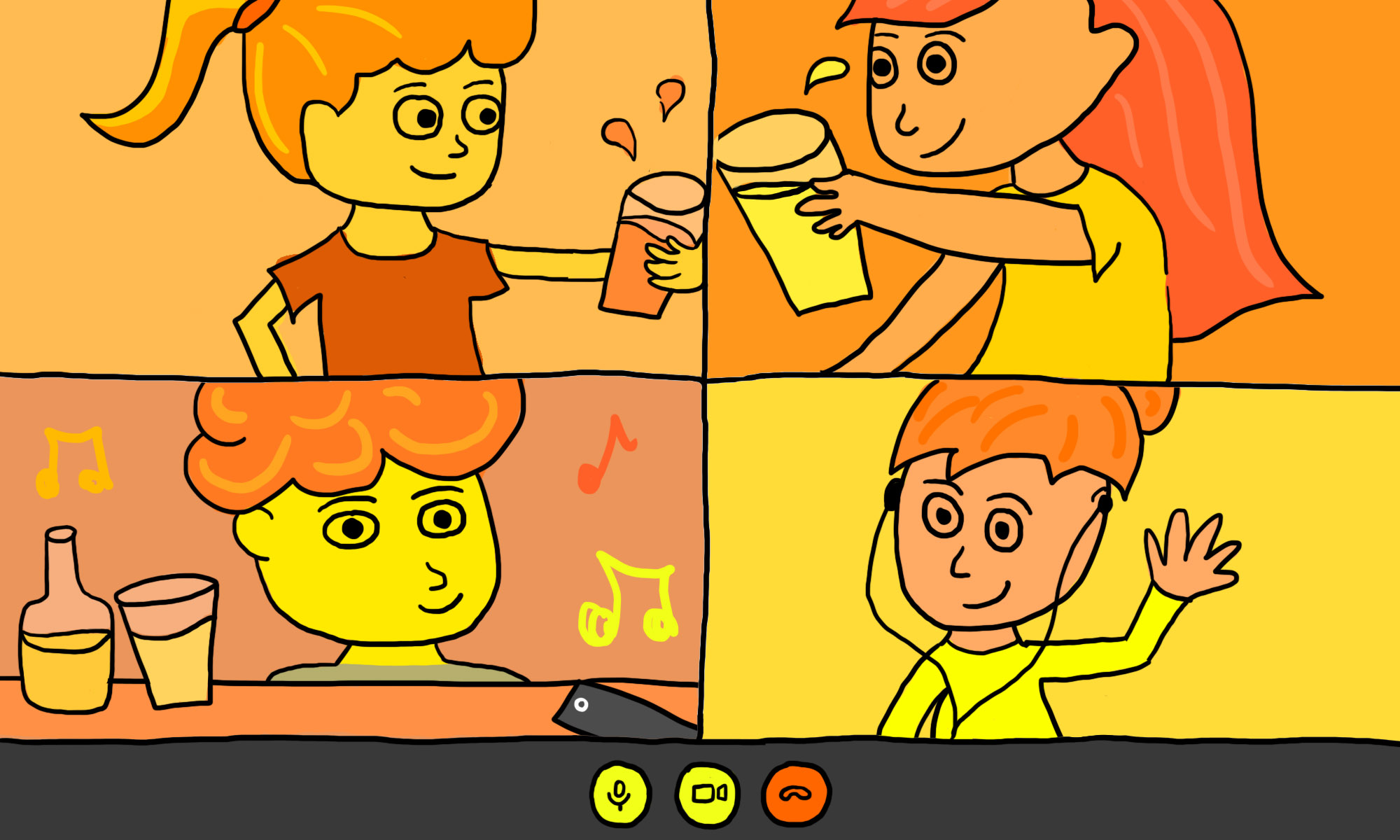 There are many things to miss about Oxford but one which stands out is time spent in the college bar. Whether it’s to catch up with friends, enjoy a bop or partake in a bar crawl, these sacred havens have been the spots of many a happy hour. But, as with all forms of fun at the moment, time spent here can be lived only through memory or, as you’ll soon discover, recreation.

Below is an exclusive series of college drink recipes. I’ve been informed most are confidential so the identity of their providers must, for their own safety, remain anonymous. On that note not all informants were crystal clear on the quantities (it appears accurate memories aren’t too often associated with the beverages below.…), so a degree of innovation is encouraged, nay, required!

Now prepare to quench your college loyalty at home or perhaps even venture into uncharted territory and explore the tastes of a college beyond that of your own without fear of being seen.

The Dorothy (the apparent favourite):