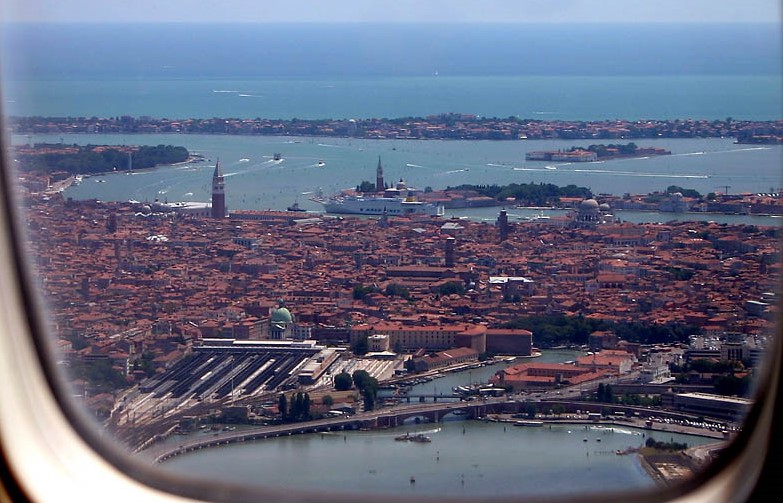 Image description: The view from a plane window

I had already seen the film upon its theatrical release, yet here I was watching it again on a screen one-hundredth of the size. Dunkirk nonetheless had me transfixed. Christopher Nolan’s masterpiece almost made me forget the uncomfortable economy seat I was in and the ever-present buzz of the jet engines.  I had, after all, to do something to pass the time.

Christopher Nolan’s masterpiece almost made me forget the uncomfortable economy seat I was in and the ever-present buzz of the jet engines.  I had, after all, to do something to pass the time.

Eight hours sat in a cabin feels almost like an eternity. Though it may be the duration of a good night’s rest, I, for one, loathe sleeping in the uncomfortable confines of a Virgin Atlantic flight.  Besides, as with most flights, I was insufficiently tired to fall asleep, having woken at the not too unreasonable time of 5 am. Yet, again with most long-haul flights, I was insufficiently alert to consider doing anything productive – such as completing the essay that was due several days after my flight was due to land.

Thus the two-hour war flick offered the sanctuary of an activity that was not too taxing, but which was sufficiently engaging to make me un-bored. I am sure that I am not the only one who has found myself watching in-flight films for this reason.  And yet, Dunkirk had a most unique effect on me – for an in-flight film. Maybe it was the sight of all the ‘little ships’ rescuing the stranded soldiers, or seeing Tom Hardy’s effortlessly cool concentration in his Spitfire, or maybe even having to bear in mind the weird non-linear time progression in the film; whatever it was, it served as a call to action.

As soon as the film concluded, I whipped out my laptop and set to work on my essay: ‘How Important is Historical Accuracy for Public History?’ And with the speed of a young Robert Caro, the dispassionate aloofness of a history student, and the anti-Britishness of a Guardian columnist, I whacked out my essay there and then on the flight with time to spare – and it contained a searing critique of Nolan’s masterwork, in which only hours earlier I was totally ensconced by.

Not only did it serve to justify my sloth for the first half of the flight – spent watching films – but it served as probably the only time I had used in-flight entertainment as both an inspiration for and evidence in an academic piece of work.  In doing so, it allowed me to reflect on the depiction of the second world war in British film – not just limited to Dunkirk. The lack of diversity (what about the CANZUK soldiers? What about the volunteers from India and Africa?), the nigh-on myopic focus on 1940 and 1941 (how many films concern themselves with the humiliations of 1942? Or the worldwide nature of the war?), and the lack of focus on the pre-war or post-war crises that influenced or were influenced by the War (Appeasement, or the various economic and imperial crises afterwards).

And in this way, I may tentatively suggest, that in-flight entertainment can sometimes be more than just a way to numb the boredom of a transatlantic voyage.

It is easy to criticise – and Dunkirk, along with other World War II films, is a phenomenal piece of cinema – but I realised that it was worth pausing to reflect on the topic.  And in this way, I may tentatively suggest, that in-flight entertainment can sometimes be more than just a way to numb the boredom of a transatlantic voyage. Perhaps it was the confines of the cabin, or the irritation of being immobile that fuels the capacity to criticise, but in-flight entertainment can be an opportunity to force oneself to reflect on the media that you are consuming.

Or not. It is, after all, much easier to finish one film and start another.