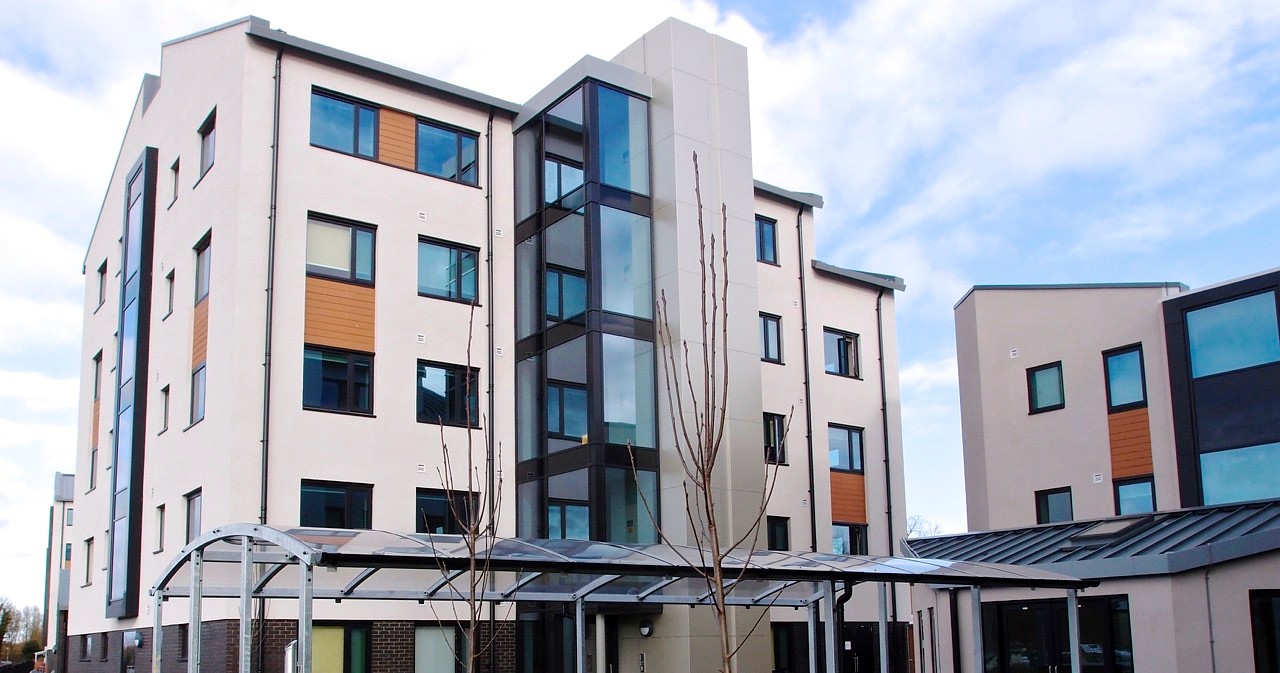 The Graduate Accommodation Office (GAO) will increase rent for its residents by 4.57% from August 2020. Students living in accommodation owned by the GAO will also have to pay Council Tax, following a decision made by Oxford City Council earlier in the year.

Increases to rent form part of the University’s five-year plan to pay for the cost of accommodation refurbishment decided in 2016. The suggestion that rent increases could be postponed this year, due to the financial upheaval caused by COVID-19, was discussed in a meeting of the University’s Property Management Sub-Committee on Friday.

A petition was launched last month by a group of Graduate Accommodation tenants, as well as a formal complaint, asking that the University ‘show its commitment to its students’ by withdrawing plans to increase rent this year, and pursue ‘alternative paths’ regarding Council Tax. Despite students affected by these changes also writing to all of the meeting’s attendees to explain the financial strain that increased rent would cause, their proposal to defer rent increases until next year was rejected. GAO repeated its policy in reply, and referred the students to hardship funds.

Tenants of the GAO flats were informed of changes to Council Tax on 19th February, which left them with only two weeks to decide whether or not to renew their tenancies for the following year.

A survey of tenants living in flats owned by GAO conducted by students found that 82% of the 69 students participants had considered leaving their current accommodation because of the financial strain the new changes will cause. The same survey revealed that almost two-thirds of tenants would be spending more than 60% of their income on accommodation alone if these changes were to go ahead.

Only families or couples with a non-student member would have to pay Council Tax, which is expected to cost an extra £125 per month. However, families living in Graduate Accommodation are also the most financially stretched. Some parents pay as much as £1,053 a month for childcare on top of rent – a combined expense which no monthly student stipend covers. The proposed rent increase along with Council Tax obligations would stretch families even thinner, where many are already facing the prospect of funding or income loss because of the ongoing coronavirus pandemic.

“I represented students at the meeting by asking them to consider freezing the rent increase for this year, due to the particular financial hardship that many students and families may experience as a result of Covid paired with the unfortunate timing of the newly re-enforced imposition of Council Tax on partners of students living in university accommodation.

“The Sub-Committee decided not to pause the planned rent increase, which was planned and decided on several years ago to ensure that necessary updates and refurbishments could be completed across the accommodation. I presented several considerations to the committee as to the lack of affordability of our rents, given that student stipends have not increased to meet these increases in the cost of living.

“The committee maintained that the rent increase was needed to ensure safe and planned upkeep of the buildings and that they would prefer to provide students with financial support on an as-needed basis rather than apply a blanket freeze on the planned rent increase.

“We are now working on the university’s proposed alternative solution which is to expand the hardship fund for students dealing with financial losses during these times and may have difficulty paying for accommodation.”

Students from overseas would be hit particularly hard by increased accommodation costs. International students already pay an inflated course fee of up to £26,405 per year, as compared to the £7,970 paid by home students. Such students also struggle to rent privately, as they cannot obtain local references or access credit checks.

More than two-thirds of the GAO tenants surveyed were international students, and only 16 Oxford colleges can accommodate the spouses and children of graduate students. Many students from overseas would therefore be priced out of residence in Oxford in the current crisis, unable either to rent locally or to stay in University-owned accommodation.

As one respondent to the survey stated: “My partner’s income has dropped to zero due to the pandemic, hence severely impacting our finances. We are now barely living hand-to-mouth on my student stipend, and in fact, dipping into our savings for basic necessities.” Another tenant noted that “the University cannot do much about the Council Tax, but [it] can reduce or postpone rent increases” in order to better support students with families.

VP Axelsson noted additionally that some students may still struggle to afford housing in Oxford, even with University hardship support. “I still have some concerns that some students will fall through the cracks given this approach, and that this fund will not be able to address the core issue of affordability with regards to student stipends and the cost of housing, but I hope it will help to fill that gap and I will continue to work with the university to ensure that the criteria is set well with input from the graduates.”

The Oxford Student also spoke to one resident with a young child, who stated that it is not enough for the Graduate Accommodation Office to refer students to hardship funds, as financial problems are being caused in part by rent decisions that the University itself has made. She explained that students’ accommodation expenses will not be sustainable in the ongoing crisis, a problem which hardship funds – intended to help with unforeseen emergencies, not expenses like accommodation or childcare – would not help to address.

She also noted that the Property Management Sub-Committee has not been transparent about why it believes students can afford rent increases given their awarded stipends (typically around £1,220 per month), and that although the University claims that GAO accommodation remains below standard market rates, students do not know how this comparison has been calculated.

The proposed changes have been projected to add £2,624 to the annual cost of living for some students, with couples and families looking at a total rise of 15% in accommodation costs. According to tenants, rental prices for GAO accommodation are already 26% above average market rates for Oxford, and the rent increase will make it on average 8% higher than the cost of college accommodation suitable for couples and parents for this year.

The Oxford Student reached out to the Graduate Accommodation Office for comment prior to the University’s decision on Friday. It was stated that: “Council tax policy remains a decision for Oxford City Council. However, we have listened and responded to the concerns of our graduate students in respect of council tax changes. We have engaged with Oxford City Council on our tenants’ behalf, and as a result a decision not to apply the charges during the current tenancy period [1st August 2019 – 31st July 2020] was agreed.

“A recommendation for rent increases in 2020/21 was decided at a committee level within the University, with the interests of students represented by Oxford Student Union. These increases are part of a longer term plan, agreed in consultation, after historically low rents. Graduate accommodation rents remain below the open market.

“In light of the current crisis, the University is also making available additional hardship funding to support students needing help.”

A Student Union motion was brought in 1st week mandating the Sabbatical Officers to ‘lead the struggle’ against graduate accommodation rent increase and full Council Tax imposition during the pandemic. The students who spoke to The Oxford Student said they”hope that the University will understand how these changes would exacerbate an already difficult reality here under coronavirus, and reconsider its policy.” 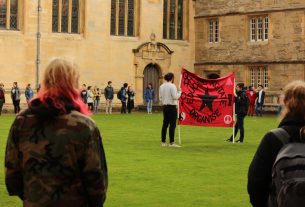