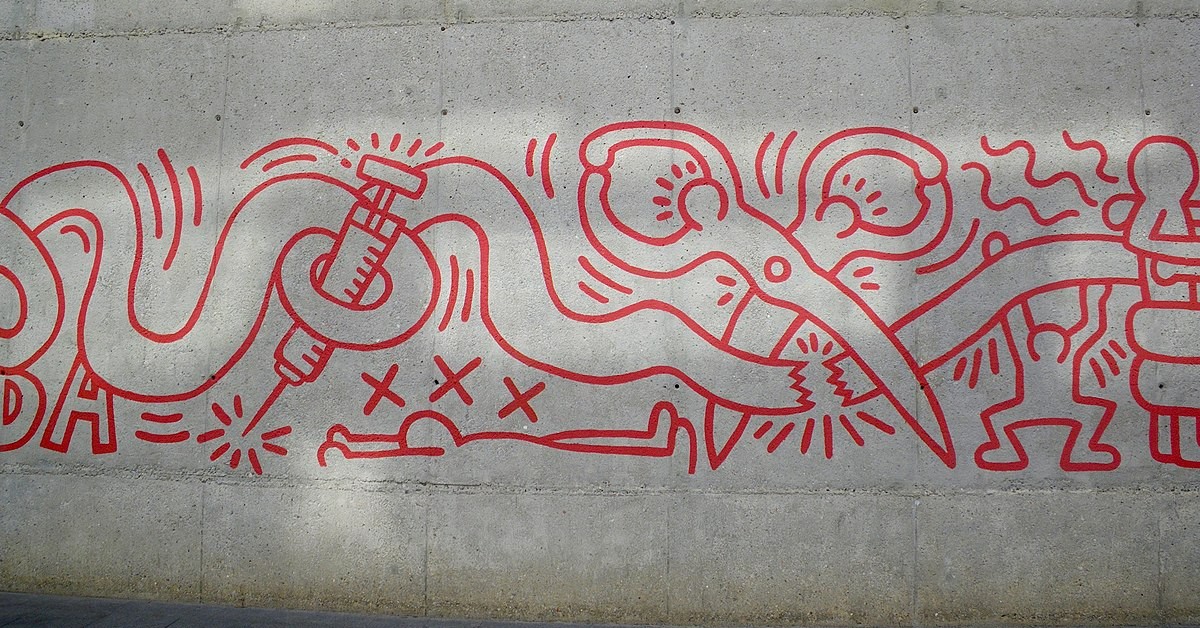 Covid-19, AIDS and the outdated stigma

The COVID-19 pandemic has led to a proliferation of medical trials seeking to treat and eventually cure the virus, one of which is the convalescent plasma trial. Scientists hope that, by recruiting volunteers who have had coronavirus, they will be able to develop a treatment which assists patients in producing antibodies to fight the disease. However, sexually active gay and bisexual men have recently been told that they cannot participate in the scheme.

This apparent extension of preexisting government policy prohibiting such men from donating blood is not only discriminatory to potential donors but detrimental to the search for a cure to this deadly disease.

The HIV/AIDS epidemic of the 1980s looms large over the LGBTQ+ community. Many older queer people have vivid memories of friends and partners dying in what was a destructive period for them. Known as “gay-related immune deficiency” or simply “gay cancer” by many, the disease left no gay man untouched, stigmatising those it did not kill. Tragically, this era continues to leave a stain on the LGBTQ+ community today, with malign myths about HIV/AIDS continuing to affect their lives.

One of these effects is in health policy towards gay and bisexual men. Until 2011, the donation of blood by such individuals was completely proscribed in the UK. Since then, men who have sex with men must have been celibate for three months to give blood, after an advisory body changed their advice following calls from campaigners. LGBTQ+ men being at a higher risk of HIV is the reason provided by the government for this policy. While this is true, it is not sufficient to justify this indiscriminate exclusion of people based on their sexuality, not their sexual behaviour.

Remarkable scientific developments in recent years mean that such discrimination is completely unjustified. All donated blood is already tested for diseases, and technological advancements mean these analyses are highly accurate. Further, the rate of infection of gay and bisexual men continues to fall in Britain, meaning it is far less likely to be transmitted through sexual intercourse. Gay and bisexual men are increasingly opting to use revolutionary new drugs such as PrEP, which effectively makes their catching of HIV impossible.

However, instead of the government asking potential LGBTQ+ blood donors about their sexual behaviour, including whether they take these medications or engage in more risky sexual behaviours, this entire group is prejudicially prohibited.

This blanket ban has significant psychological effects on those affected.

As one man who was rejected from the COVID-19 plasma trial for being in a thirty-year monogamous relationship with another man said, “it only goes to show that in the UK being gay is still thought of as a form of contamination”. In a society where homophobia is already all too prevalent, singling out men who have sex with men as somehow dirty can have incredibly pernicious consequences.

LGBTQ+ people are at a higher risk of mental health problems than their straight counterparts, and discriminatory policies such as these are likely to increase mental health issues by causing internalised homophobia.

In a world where coronavirus has killed more than a quarter of a million people, one would expect government policy to aim to help find a treatment for the disease as soon as possible. However, instead of allowing the largest number of donors to assist in the discovery of a plasma treatment, gay and bisexual men are excluded, irrespective of their level of risk. Stigma-based policy stemming from the HIV/AIDS crisis of the 1980s must be eschewed in favour of fact-orientated decision making. Not only will it abate societal homophobic sentiment, but it may also save thousands of coronavirus patients’ lives.