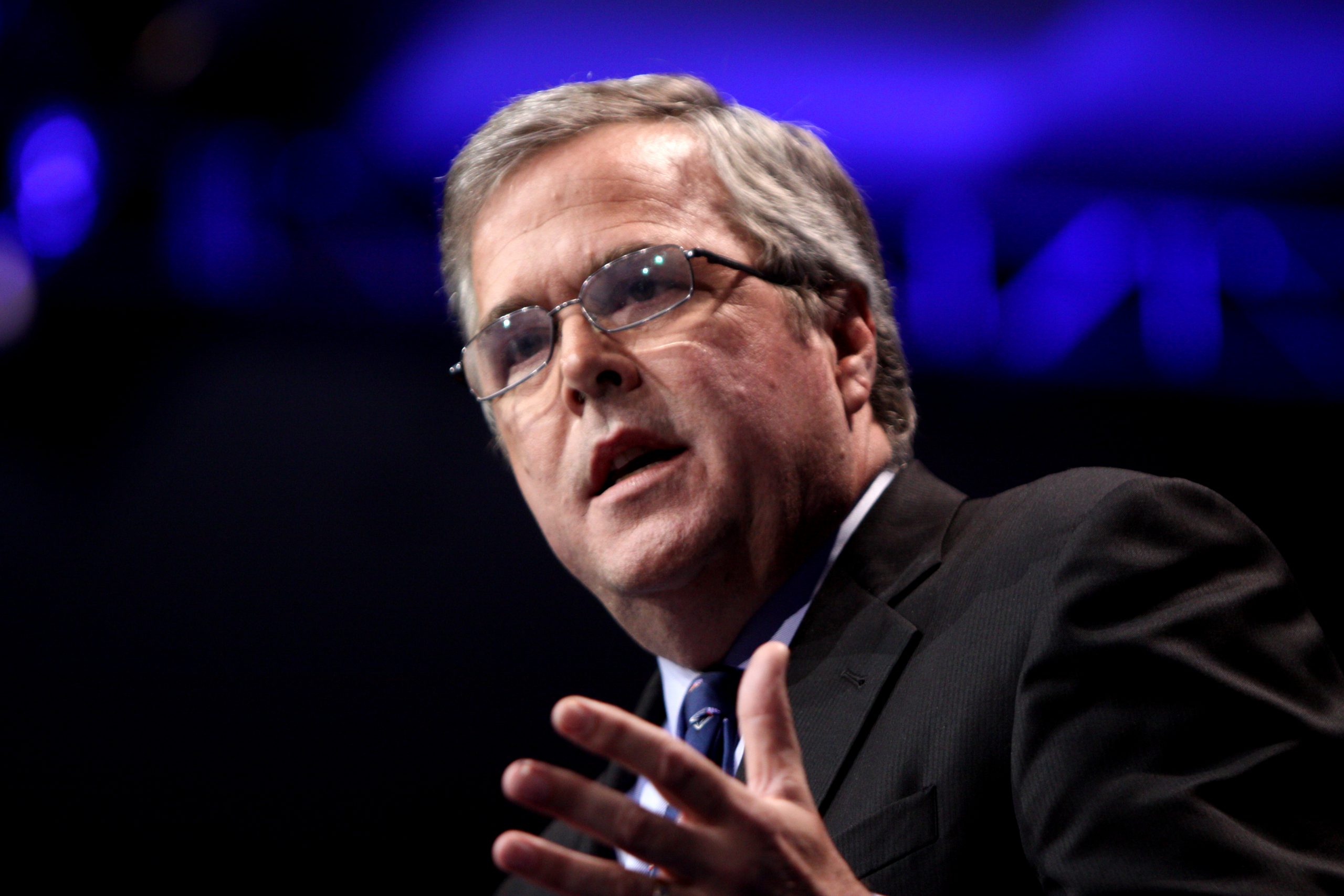 Jeb Bush told the Oxford Union President he was ‘out of therapy’ for the 2016 US Presidential election campaign in a podcast interview. When asked about his experience running for President in 2016, a contest in which the eventual Republican nominee, Donald Trump, repeatedly belittled the former Governor of Florida as ‘Low Energy Jeb’, he began his answer by remarking, “Well you’ll be happy to know I’m out of therapy now.”

He repeated the comments again whilst criticising those who were still “obsessed beyond belief” with critiquing the President, stating “I’ve got a life, I’ve got a family, a thriving business, so you know..I’m literally out of therapy as I said.”

This appears to contradict earlier remarks about the aftermath of his 2016 presidential bid. He said in 2017: “I’m not in therapy, I’m not in the foetal position. Life goes on.” These came in a speech at Texas A&M university, the largest university by student population in the US.

During the 2016 election campaign Bush took aim at Trump for ‘disparaging’ people, adding that ‘It’s just ridiculous. It’s a sign of deep insecurity. I’m not a psychologist or a psychiatrist, but the guy needs therapy.’

That campaign was ill fated and Bush became the butt of a number of jokes. In particular, his team failed to buy the domain name ‘jebbush.com’, allowing someone else to buy it who redirected the search to ‘donaldjtrump.com’. This culminated in such a poor performance that Bush ended up effectively sending $2,800 per vote in the first caucus in Iowa. He was also widely mocked for a speech in New Hampshire during the Republican primaries, in which he told his audience to “please clap” in response to silence from the crowd.

In the podcast Bush went on to dispute the description of himself as a ‘frequent critic’ of the administration, pointing out that he has acknowledged the administration when he think they’ve done a good job, and that he’s not one of those “never Trumpers”, adding “I pray for [Trump] every day.” He still conceded that he thought Ted Cruz was “better than Donald Trump,” as a presidential candidate, and that he endorsed Cruz because he “…didn’t think anyone else was going to come close to beating, now President, Trump.”

The former governor also praised President Trump’s repeal of regulation, judicial appointments to the supreme court, and tax cuts. He suggested, Trump gets “a passing grade,” on his political duties as president but that he has been an “abject failure,” in his “kingly duties.” Suggesting that, Trump has failed drastically to fulfill his role as: “the head of state,” “the symbol of the country,” and “the force of unity in the country.” He went on to suggest that he thinks Trump’s foreign policies will: “create hardships for working people.”

Bush was noncommittal in the podcast on the effect of COVID-19 on Trump’s chances in 2020, noting there whilst his handling of the pandemic would undoubtedly have a ‘big impact’ on his prospects, ‘too many uncertainties’ make it ‘impossible to say’ at this stage what implications it’ll have in November.