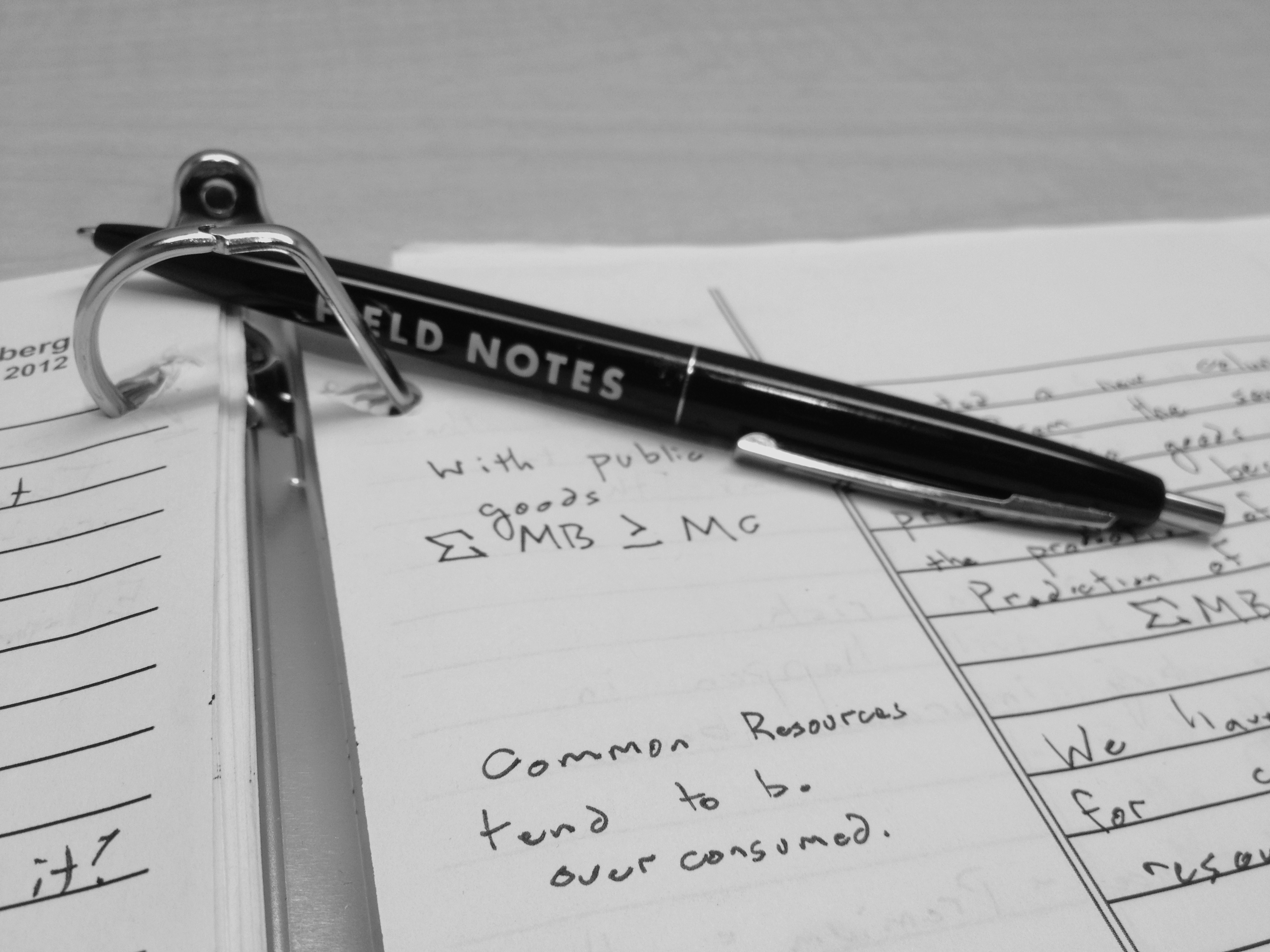 Easy and Manageable or Eclectic and Mindful? A fresher’s review of E&M

For those of you who know me, it may seem a little strange to read an Economics and Management subject review, by a student unable to submit essays on-time or even attend classes. Yet, I find myself at home and writing at 4 am. First-year teaching finished at the end of Hilary; both my mind and desk are clear. No textbooks, no problem sheets. Instead, with glimpses of daylight awakening a quiet South London street, I’m offered the chance to ponder my first eight months at the University. What I’ve arrived at is less objective review and more self-reflection. I may have failed in creating a more memorable catchphrase for E&M (look at the title), but I have explored how the degree has shaped my academic journey here at Oxford.

I never particularly considered myself an academic. For someone who saw himself in school as being dynamic and practical, it was all far too stifling and inert. Yet the allures of Oxford were strong. I applied and forcibly was thrown into the world of academia; months later, dreams of studying within the walls of Tom Quad, Christ Church were in shreds. Frozen in a physics lesson, to both sides scores of students discretely celebrated their offers; my silent voice – asserting that none of it was for me – felt stronger than ever.

Yet here I am. A gap year later, with a sharpened mind and renewed focus, I began at Brasenose. The course itself is everything I had hoped: fluid, and ruthlessly linked to the real world. It’s the study of the tangible environment we find ourselves within – how things arrive where they are; what keeps society ticking along. Kate Blackmon, lecturer in General Management, phrased E&M as “the postmodern PPE”. An apt description. These three words struck me greatly.

I sat in the Said Business School’s library late one night in Michaelmas. The Business School is further afield – so it’s the place I use as an escape when Central Oxford, beautiful and historic as it is, becomes overbearing and claustrophobic. Aside from a few late-night MBAs, the building was empty. With the crisp tunes of The xx’s I See You from my headphones and staring up at the vaulted ceiling, I felt genuine shivers. No – I wasn’t experiencing an overdose having typically indulged in the free coffee. Instead, I realised that perhaps Oxford was for me after all.

E&M had proven to me that academia need not always be bland and bookish. It also changed my perception of those involved – I expected to be taught by old and greying men, yet my tutors are open, warm, and exuberant. A couple of them are very American. And rather than greying, they’re bald. Tutes reflect the dynamic nature of the degree, and there’s a sense that anything goes. We’ve laughed at Elon Musk’s tweets, discussed how rumours of Hassan’s may compromise its competitive advantage, and spoken the word “synergy” a few too many times. Eclectic – because from entrepreneurship, marketing, or environmental economics, there’s something here for everyone.

I’ve also realised that academia offers a safe refuge. In recent months, when unavoidable distractions have entered my own life, I’ve found comfort in the writing of essays. I’m not going to argue that essays are better than Drum and Bass at The Bullingdon on a Friday night – but, through times of uncertainty and upheave, I think there’s something quite magical to it all. The typing on laptops is rhythmic, the solving of formulas systematic, the late-nights gratifying. I’ve watched my own Zotero list of reading notes expand over time, encapsulated in an environment most will never have the chance to experience.

I think there’s something quite magical to it all. The typing on laptops is rhythmic, the solving of formulas systematic, the late-nights gratifying.

My account of E&M is incomplete without speaking of the people. The Business School throws 1st years into a drinks reception on the very first day of lectures. It remained awkward despite the free-flowing wine and I stuck largely to those I already knew. Over time, we however have grown into a community. There’s been college bar crawls and canteen lunches; more recent days have seen Zoom calls. Sure, half of us will end up Investment Bankers (the other half Management Consultants) – but, bound by mutual knowledge, we’ve been equipped to lead. Mindful – because we’re taught to be conscious of the world, and the need to shape it into a better place.

This isn’t to say that E&M is faultless. I could write at length on the disconnect between the Economics Department and the Said Business School – and individually, there are issues. The Economics Department at times seems inefficient (funnily enough) and sluggish. The Business School can be robotic, and it teaches Financial Analysis – one of the hardest first-year modules of any degree – at such blistering pace that the lectures and classes are of marginal use.

But I’ll skim over these details for now. I’m not claiming this to be an objective review; what I see is a degree that ticks many of the right boxes. If university is all about opening minds, I think E&M has succeeded – at least in my case. It has successfully offered something different to a usual degree; it means something more. For perhaps the first time, I can say that I actually quite enjoy academia.

I think you ought to watch my cohort closely in the coming years. Like any Oxford degree, it’s stuffed full of talented individuals. But as this is a degree that is continually adapted to meet the demands of a changing world, it tends to produce graduates who then go on to change the world themselves.