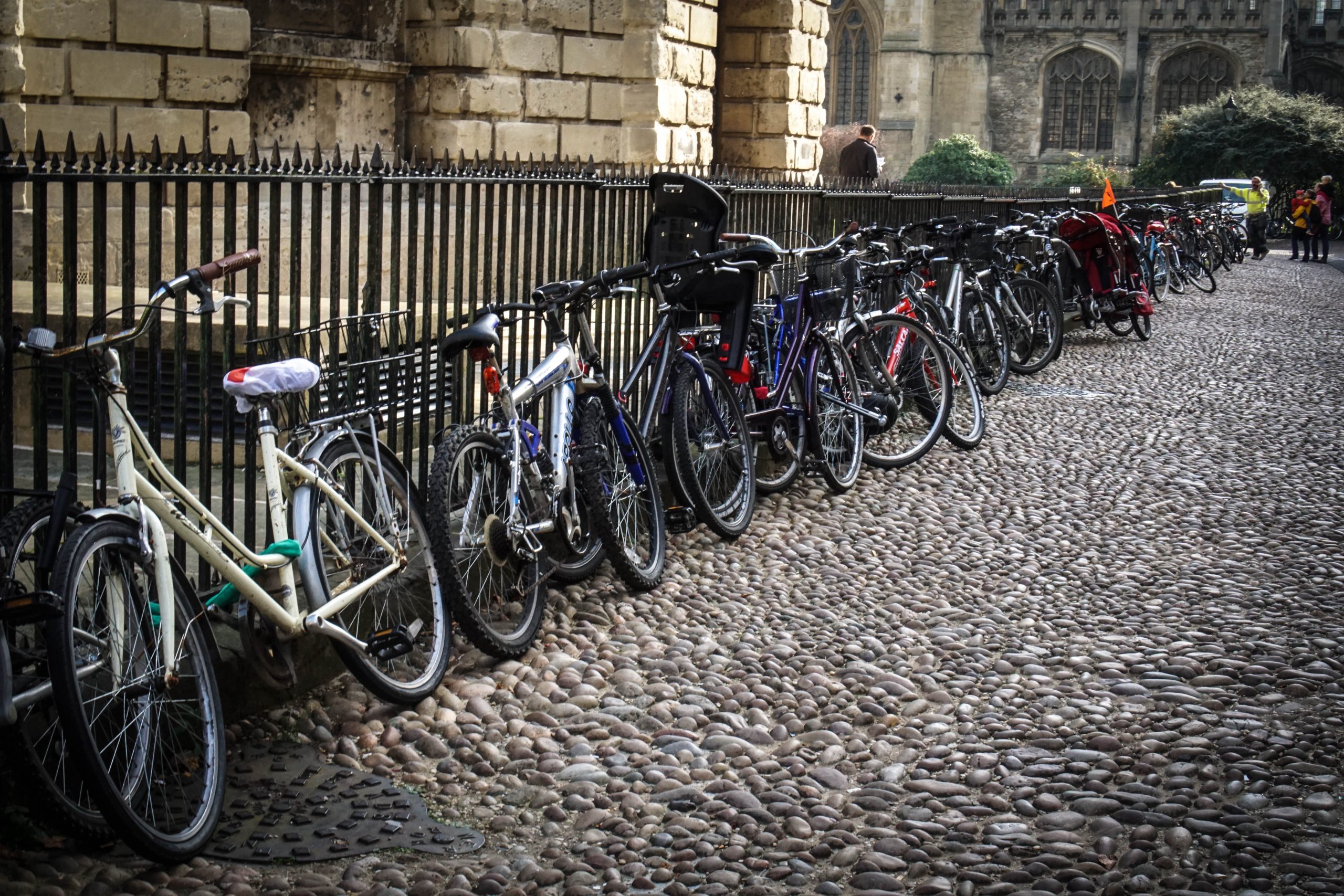 Image description: bikes outside the Radcam

Lady Margaret Hall has donated over 90 bikes as part of Active Oxfordshire’s contribution to the #bikesforkeyworkers initiative.

The college explains in an email to students “The goal here is to provide free bikes to NHS and Social Care staff who cannot use public transport during the lockdown or are keen to take advantage of the quieter roads in order to build up confidence in cycling to work”.

The email asks that any students who have left a bike in college that they do not intend to use again, or would be happy to donate anyway, hand their bike over to the college so they can then pass them on to key workers. “All donations will be serviced by a qualified mechanic before being passed on to key workers via this scheme”.

This is particularly targeted at finalists, who often leave bikes behind when finishing their final exams at Oxford University. The college has a request for 240 bikes, while Active Oxfordshire aims to raise the funds to provide a further 100.

Active Oxfordshire has also launched a fundraising appeal so that those across Oxfordshire without bikes to contribute can still take part. This money then funds the final safety checks of the bikes, bike locks and safety features. Low Carbon Hub has provided £1,000 as matched funding, to encourage more donations from citizens of Oxfordshire and the wider community.

On their website, they explain: “The idea for this project came from Witney based organisation Windrush bike project, who began donating bikes to key workers in early April 2020 and have seen a significant rise in demand further across the country. In response to this growing need, Active Oxfordshire began talks with partner organisations to launch this concept in Oxford city.”

Donated bikes are checked over by volunteer mechanics. And bikes are double-checked by qualified mechanics and bike shops to ensure safety for the key workers that use them. Alison Hill, the chair of Cyclox, one of the companies working towards this scheme, says “it is heart-warming to see how the cycling community and bike businesses are pulling together to give their support”.

NHS and key workers can request a bike online, while other bikes are allocated by referrals through Oxford University Hospitals.

This coincides with a countrywide push for use of bikes and bike lanes to reduce the pressure on public transport and limit the need for contact between key workers, including those who work in public transport.