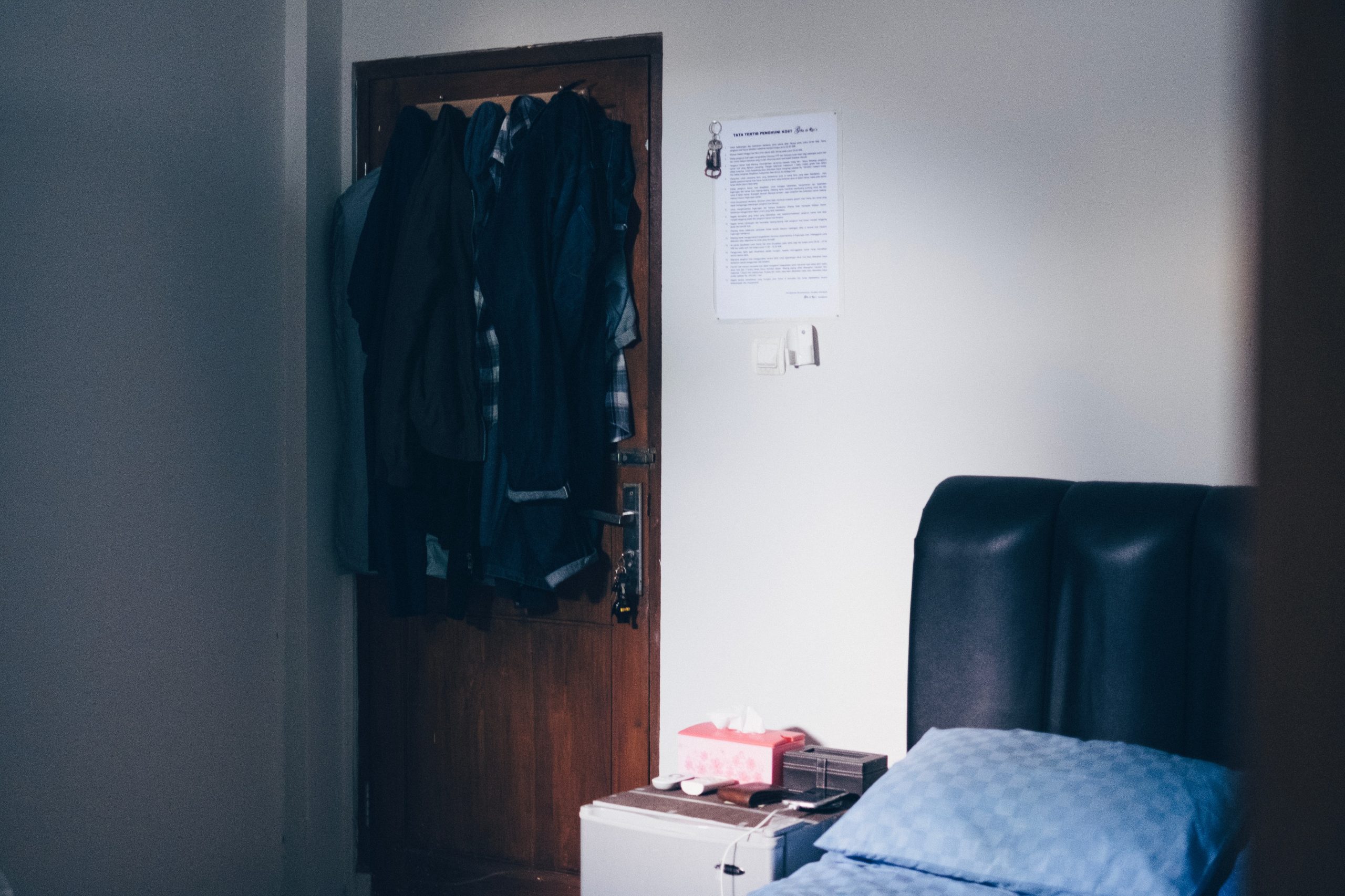 In the last week, government guidelines were updated to allow for students to return to university accommodation to collect any personal belongings they may have left there. Several colleges have now published their individual protocols for how this will take place.

Of the policies seen by The Oxford Student, the majority asked that belongings be removed by 9th week of Trinity term unless other arrangements have been made.

Balliol students are expected to collect all belongings, even if they are returning to study next year, before 9th week of Trinity Term. If a student is unable to do so, Balliol has arranged a deal with a commercial pack-and-courier company. This policy was recently criticised by an anonymous post on Oxfess accusing the college of “charging students over £200 per person just to recover their personal belongings.” It is likely this is in reference to the costs of storage and packing companies, it is not a charge from the college itself. Costs will also vary depending on the destination, size and weight of the packaging, with a typical 20KG box costing around £30 to EU destinations or around £85 for non-EU countries (data from Parcel Hero).

When approached for comment, Balliol JCR’s International’s Rep stated  “college is letting international second years currently living out put their stuff into College storage” and “none of [the international finalists] have reached out with any concerns.”

Guidance published by St Cross College stated “We ONLY expect this to apply to students who are currently living or staying in England and we DO NOT require you to come and remove your belongings from your room.” Items will continue to be stored in rooms but if appropriate college can arrange packing and shipping at a cost incurred by the student. In terms of rent payments, any student who left accommodation before the 7th April and left belongings in their room would not be charged, however any student that left belongings in their room but left the accommodation after the 7th April would be charged as normal.

Speaking to The Oxford Student, St Cross member Carl stated “I haven’t heard of anyone being hit with [this policy], I doubt there was anyone who moved out that late after lockdown.” Carl also commented that this policy to charge rent was not used as an encouragement to get students to leave the college site amidst the pandemic.

St Peter’s students who are currently residing in the UK should book an appointment to collect their belongings, while international students currently unable to return before 9th week have been assured their items would be stored for collection at a future date, regardless of if they were expecting to return to studies in Michaelmas. In “exceptional circumstances” the College would pack and ship items at the cost of the student.

Magdalen students were given similiar arrangements, with assurances that any belongings left in rooms would remain there, but if a room was needed the College would pack and store belongings after informing the student. Magdalen has confirmed no rent will be charged for unoccupied rooms containing student belongings.

For St Benet’s students, college storage is available over the summer but they were encouraged to collect stored items in advance of Michaelmas Term “ideally no later than mid-September” in line with the period of time new students were expected to start arriving.

Jesus College’s policies for UK students were in line with others, asking that belongings be removed by the end of 9th week either by the student, by a friend, or by arrangement with the College to have things packed and shipped at the cost of the student. For international students who intend on returning to Oxford, college storage is available until September, but international students who do not intend to return to college must either arrange storage with an external company or have their belongings packed and shipped to them.

Hertford college has set up protocols for UK students to collect belongings as per other college policies stated above, but gave both UK students and international students the option to request that belongings be donated if they did not need to be collected or packaged and shipped.

The majority of colleges have indicated that hardship funds are available to any student who cannot bear the cost of storage or shipping costs.