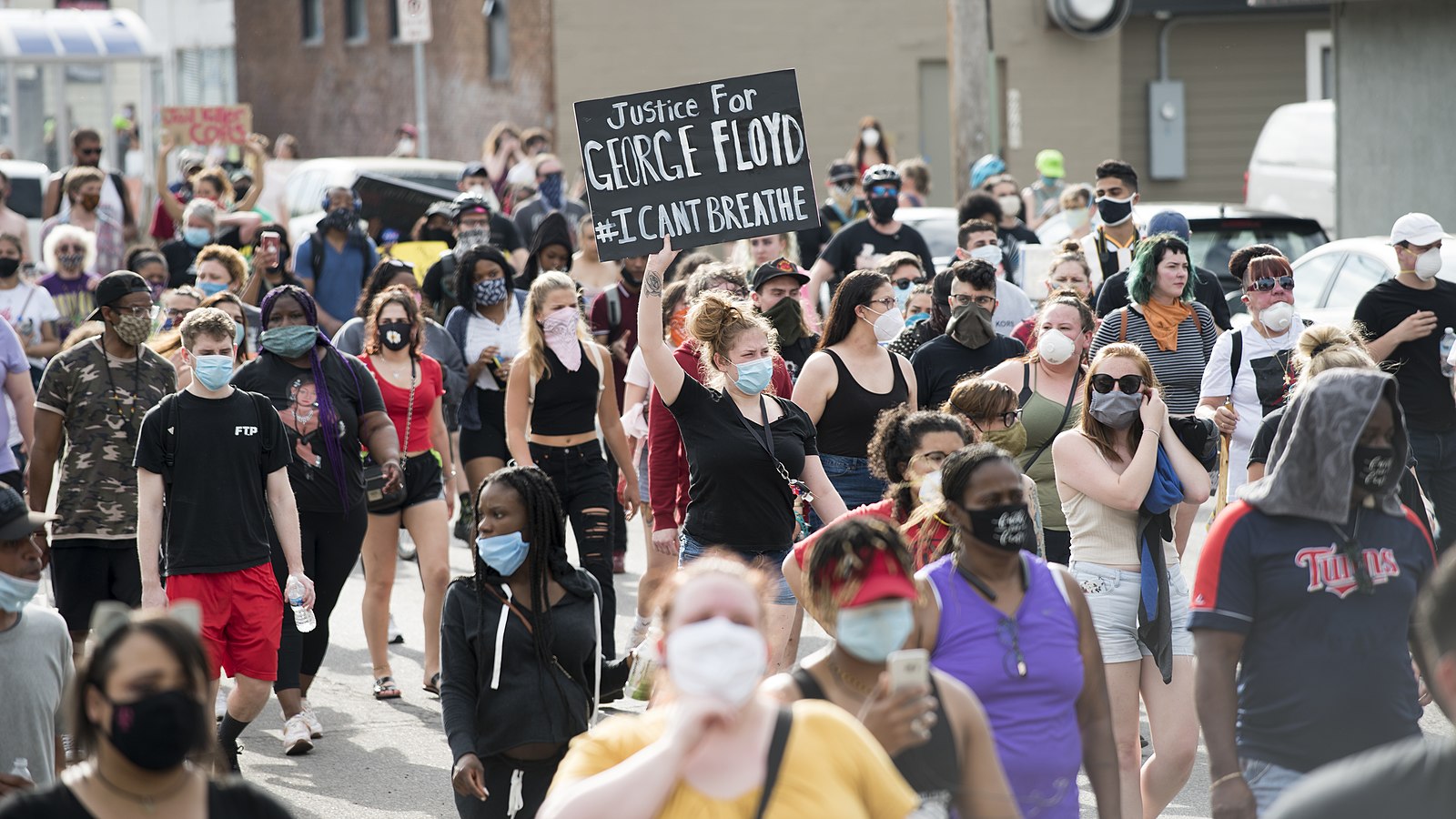 A team of Somerville College students have raised over £27,000 to support US civil rights protesters in light of the killing of Minneapolis African-American man George Floyd in police custody. The fundraiser was created by Nadia Awad, Cara Moran, Ibtihaaj Mohamoud, Danielle Welbeck, and Emma Schuetze, all members of the College.

The Facebook fundraiser benefits the National Lawyers Guild, which is working with the Minnesota Freedom Fund to provide legal support and to post bail for arrested protesters. More than 2,000 people have donated. The fundraiser reached its initial goal of £2,000 in less than two hours, and raised more than £10,000 in 24 hours. The team plan to keep the fundraiser live for two weeks.

“Activism requires action,” the fundraising team told The Oxford Student. “Statements on social media are an important thing for black people to see because for so long many have felt that issues of racism are often ignored, but we also felt that there is more to solidarity than words alone. This fundraiser was not a vanity project but in fact a direct call-out of the performative actions we had seen.”

Though the protests have been largely peaceful, some have involved property damage. US president Donald Trump referred to protesters as “thugs” and tweeted, “When the looting starts, the shooting starts,” a remark echoing Miami police chief Walter Headley in 1967, who was accused of encouraging police brutality against black protesters, as well as a segregationist politician, George Wallace.

The team went on to emphasise, “Property can be replaced, black lives can’t. Protests are an effective form of resistance because they are public and they are disruptive. Their aim is to compromise the interests of important people and institutions until people are heard.” The fundraising team says people are tired of systemic racism, and that police brutality is no new phenomenon.

However, visible protests are not the only form of activism, say the Somerville group, noting the elevated risk of death from COVID-19 for black people. Beyond signing petitions and donating, they say people should learn about and reflect on these issues. “The onus is not on black people to educate others on race but for people to take the initiative themselves.” They caution against virtue signalling and speaking over others, calling on supporters to “amplify” black voices instead.

Echoing the sentiment of the Somerville students, the Oxford African and Caribbean Society said, “The Oxford ACS community are deeply saddened by the loss of another black man at the hands of a corrupt system that is supposed to serve and protect.”

Floyd was killed after a police officer knelt on his neck for nearly nine minutes, even as he became unconscious. The incident sparked widespread protests in the United States and around the world, with 11 dead and thousands more being arrested.

The killing of George Floyd follows a chain of racially charged incidents in the past months, including the police killing of Breonna Taylor, the shooting of Ahmaud Arbery by two white vigilantes, and an attempt to call the police on Christian Cooper while he was birdwatching.

Protests have taken place in hundreds of cities in the US and worldwide, including Toronto, Montreal, Vancouver, Berlin, London, Copenhagen, and Auckland.

Featured Image: Protests in Minneapolis, MN on 26 May 2020 by Fibonacci Blue via Wikimedia Commons (CC BY 2.0)