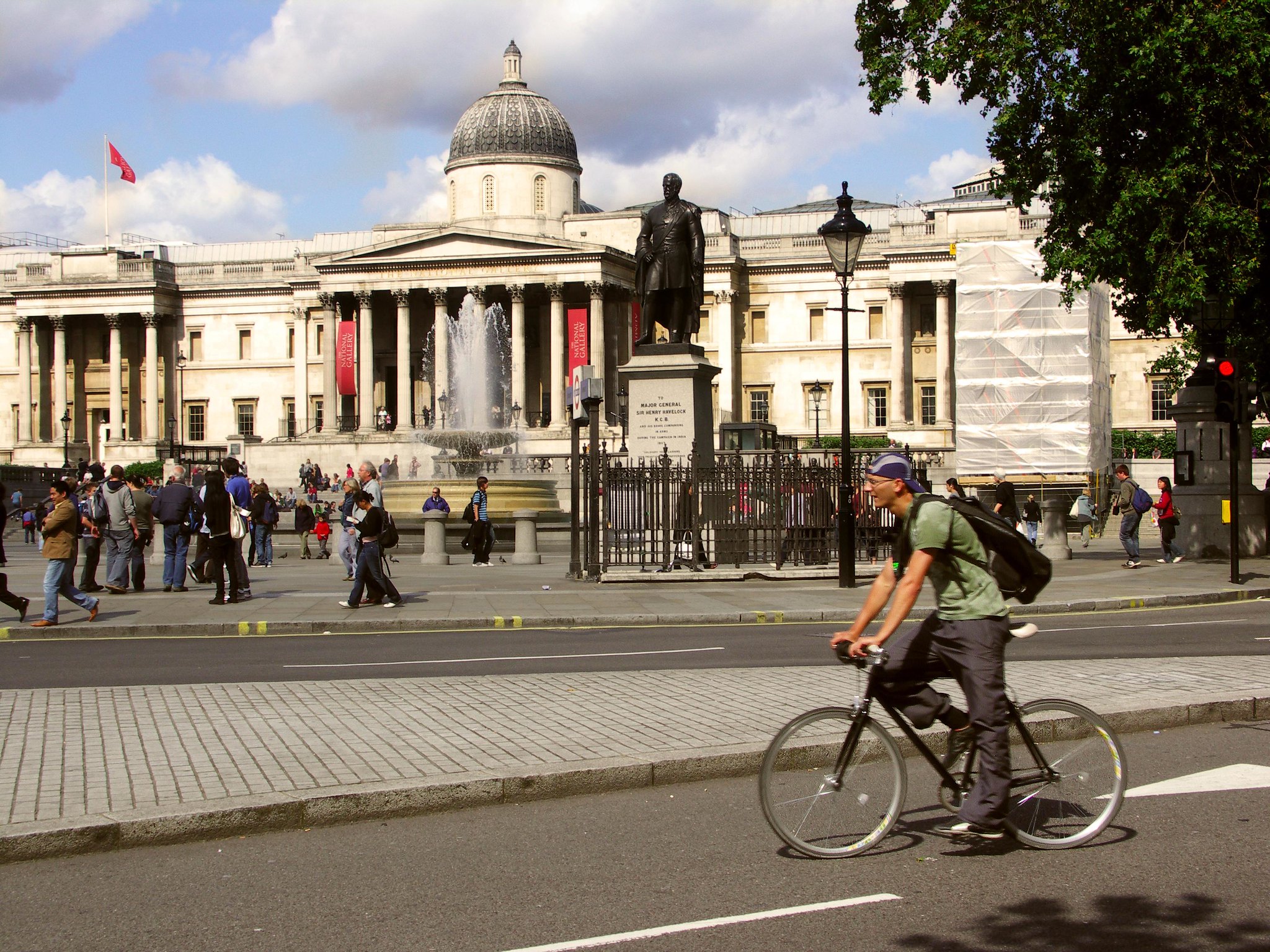 Art heist society: why is art theft so appealing to consume?

Much like watching TV, listening to a podcast or going to the theatre, gallery-going is a type of entertainment; saying so may disperse the snobby air surrounding it but it is engaging all the same. Like Connell (from BBC’s Normal People) in the Kunsthistorisches Museum in Vienna, you can spend hours looking at a painting. This entertainment gets transformed when a piece of art gets stolen; it becomes a performance art piece or even an avant-garde theatre group piece that involves the audience. Of course, you are likely not the thief but by reading about the theft, watching the CCTV footage, we become the detective and relate to the thief. We are transfixed with the murder mystery-ness of it all.

Yet, art theft isn’t life or death – it is allowed to become a type of amusement because, on a sliding scale of morality, it is at the lower end. We can even go so far as to say that there is a hero narrative to these thefts. Kempton Bunton was a Robin Hood type who, in 1961, after climbing through the toilet window, stole Goya’s Duke of Wellington from the National Gallery in London. He stole from the rich and demanded a ransom for the same amount it was due to sell to an American collector ($329,000) in order to buy TV licences for the poor. Similarly, Vicenzo Peruggia, an employee at the Louvre, stole the Mona Lisa in 1911, believing the work should be returned to Da Vinci’s native Italy and was celebrated for it.

We are transfixed with the murder mystery-ness of it all.

Art, as something so refined and sometimes obscure, becomes more accessible through the game of thievery. In some cases, we can even make fun of the multimillion-pound institutions, like how easily the French thief Vjeran Tomic, known as ‘Spiderman’, managed to steal 83 million pounds worth of art which included works by Picasso and Matisse from the Musée d’art Moderne in Paris in 2010. No thief was seen, no alarm went off; only a broken window was found hours later. Naturally, the alarm system had failed almost a month before the night of the crime and the museum had failed to fix it properly – how can we not laugh?

There is a continuing farce to art thefts: Kempton snuck in through the loo, and Perruggia simply hid the Mona Lisa under his jacket and left. We can admire their tact and gossip about the scandal. Of course, when we think about the art lost forever, tragedy strikes – yet many originals stuck in private collections already rarely see the light of day.  And, more importantly: how can stealing art from galleries or museums be shunned by the public when many western institutions knowingly hold stolen artefacts and artwork from their native and rightful countries?

Art, as something so refined and sometimes obscure, becomes more accessible through the game of thievery.

Perhaps one of the biggest reasons for intrigue is that we always want to know the motivations – this is part of our human nature, wanting a motivation, wanting an answer, wanting to know a reason for it all…(maybe just the teenaged me then). But seriously, like in any good murder mystery book, the answer is in the motivating factor. It is easy to quickly respond with “Money”, as it is not coincidental that most stolen pieces are worth hundreds of thousands of pounds, if not more. Yet it is difficult to sell these stolen works, as they are after all coming from some of the most famous institutions in the world.

This question of why has been invaluable for the popularity of art thefts and has been translated into literature and films alike. One of my favourite films, American Animals, brings the real-life library art heist at Transylvania University into film, flicking between documentary-style interviews with the five now-adult teenagers that attempted to steal John James Aubodon’s ‘The Birds of America’ and recreated scenes of the events unfolding. We see the behind-the-scenes preparation for the heist and the aftermath both in the recreations and years later in the interviews, bringing to life both what we read and do not read about these heists in the media. One of the genius features of the film is that it does not explicitly answer the reason why instead of showing the nuances of each of the teen’s motivations. Art heists bring to the centre the criminal because the victim is only really the institution that cannot be personified or made personable. Unlike other crimes, the only person to focus on is the thief.

These tales of stolen art highlight the humanity in the criminal.

The Goldfinch, Donna Tart’s novel and now also a film takes this further and suggests humanity or tragedy behind art thieves. Theodore Decker, in the novel, loses his mother to a terrorist attack whilst visiting the Metropolitan Museum of Art and he takes with him Carel Fabritius’ ‘The Goldfinch’, his mother’s favourite work. This is not to suggest that The Goldfinch is a story only about art theft or that even Theodore Decker is a thief for that matter. It would even be dubious to say that our preoccupation with art thieves is because we have an illusion of a tragic backstory behind every art thief. Instead, these tales of stolen art highlight the humanity in the criminal.

Besides the theatrics of an art heist, the motivation of the thief and the mocking of high-class institutions, art theft is so appealing because as the French thief Vjeran Tomic described them, they are an act of the imagination, not just for the thief, but for us.