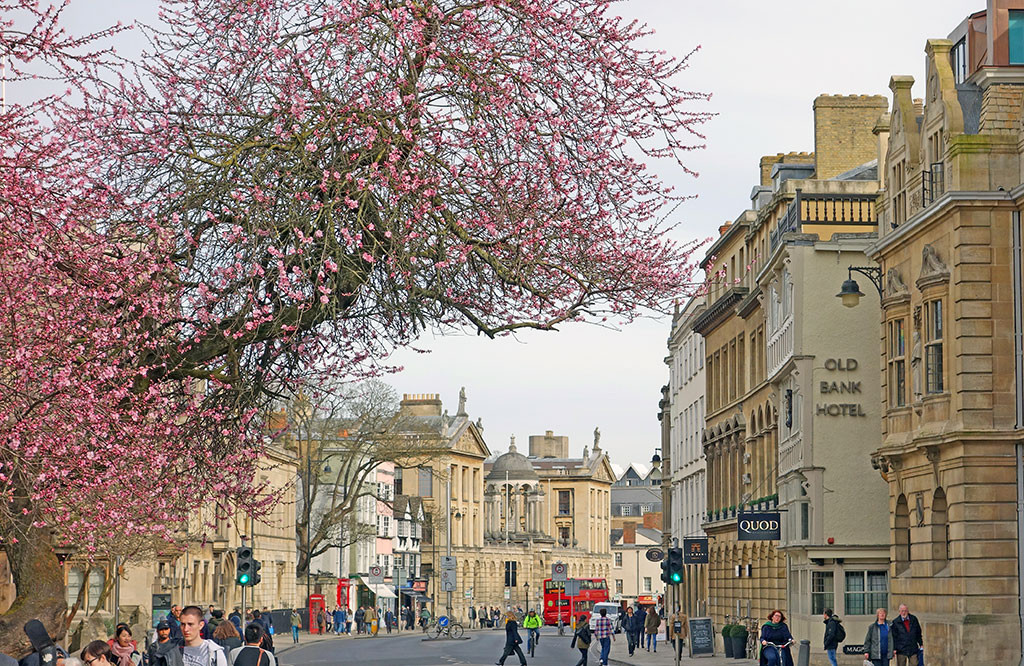 The letter has been circulated mainly via JCR pages, with there also being a motion template for JCRs to sign it as a body. As of the today there have been over 200 signatures.

This comes after a report published by Cherwell revealed that the University Sexual Violence and Harassment Support Service “is quietly providing advice to students who have been accused of sexual misconduct”.

This contrasts information provided on the service’s website, which promises that the service “provides professional support to students who have experienced sexual harassment and/or violence in any form”.

The open letter discloses “Offering high-quality support to students on both sides of disciplinary cases is in line with the University’s ethical and legal obligations, and we are absolutely and steadfastly against denying support to anyone.”

But the letter points out the role of acting as a ‘safe place’ for students who have experienced sexual harassment or violence in any form, as the website states, appears contradicted by the actions of aiding those who have been accused of performing these same acts.

The letter goes on; “acting as a space for both parties seems to equate the trauma of an assault with the experience of being accused of assault. In reality, these experiences, while undoubtedly both difficult, are vastly different and implication otherwise is damaging.” Those organizing the letter argue that this information should have been clearly disclosed to the victims of harassment and violence who use the service.

When approached for comment, a member of IHH stated that: “After seeing and hearing how upset some of the survivors have been by the University’s decision not to make public the full availability of the service, we wanted to send a strong message to the university that it must do better by people who’ve experienced sexual violence in the future. We understand that the university has a duty of care to all of its students, but we believe that it was unfair and potentially harmful not to make survivors fully aware that in accessing the sexual violence service, they would be using a support system which might also handle the caseload of their perpetrators. We want the university to see that this is not only an issue of legality or impartiality but that real harm has been caused to its students which it needs to address.”

This service, launched in Michaelmas 2018, was intended to work as an option for students that is separate from their colleges, who have a legal obligation to provide welfare for both the accused and the victim. The same legal guidance (‘Guidance for higher education institutions’ by Pinsent Masons) stresses however that “the support measures for each student should be provided separately”.

Anonymous statements from students who contacted the service before finding out this new information have been included in the letter, one of them reading “The Service’s lack of transparency and conflicting support has taken away one of the few places I felt unconditionally supported- I see now it was not unconditional.” These students convey that they now feel that the service is not the same safe space they had reached out to.

The letter details how the long-lasting effects of sexual harassment and violence on a victim, including shame, guilt, fear and detachment from social life, can be worsened by such breaches of trust, suggesting that by providing advice to the perpetrators the service is more harmful than helpful for the victims who reach out.

The open letter gives those who sign it an option to provide an anonymous comment to the university, which will then be included as part of the letter.

The letter continues “we would like to stress that this is an opportunity for the university to listen, improve its services and build trust with its students”, expressing disappointment in the initial statement by the University’s spokesperson. IHH quote this “disappointingly defensive” statement: “The University has never made any secret of the fact that the Sexual Harassment and Violence Support service is intended for anyone affected. This includes survivors and those accused. The marketing of the Service is focused on our primary user group, student survivors seeking help. The communications through posters and the website reflect this focus and need.”

The disappointment in this response from the university led to the formation of the open letter, which seeks to encourage further action from the University and to catalyse a change to the way this service is run.

IHH concludes: “We welcome the chance for constructive discussion with the University to improve their services for students subjected to sexual violence, and look forward to their recognition and acknowledgement of the distress this has caused.”