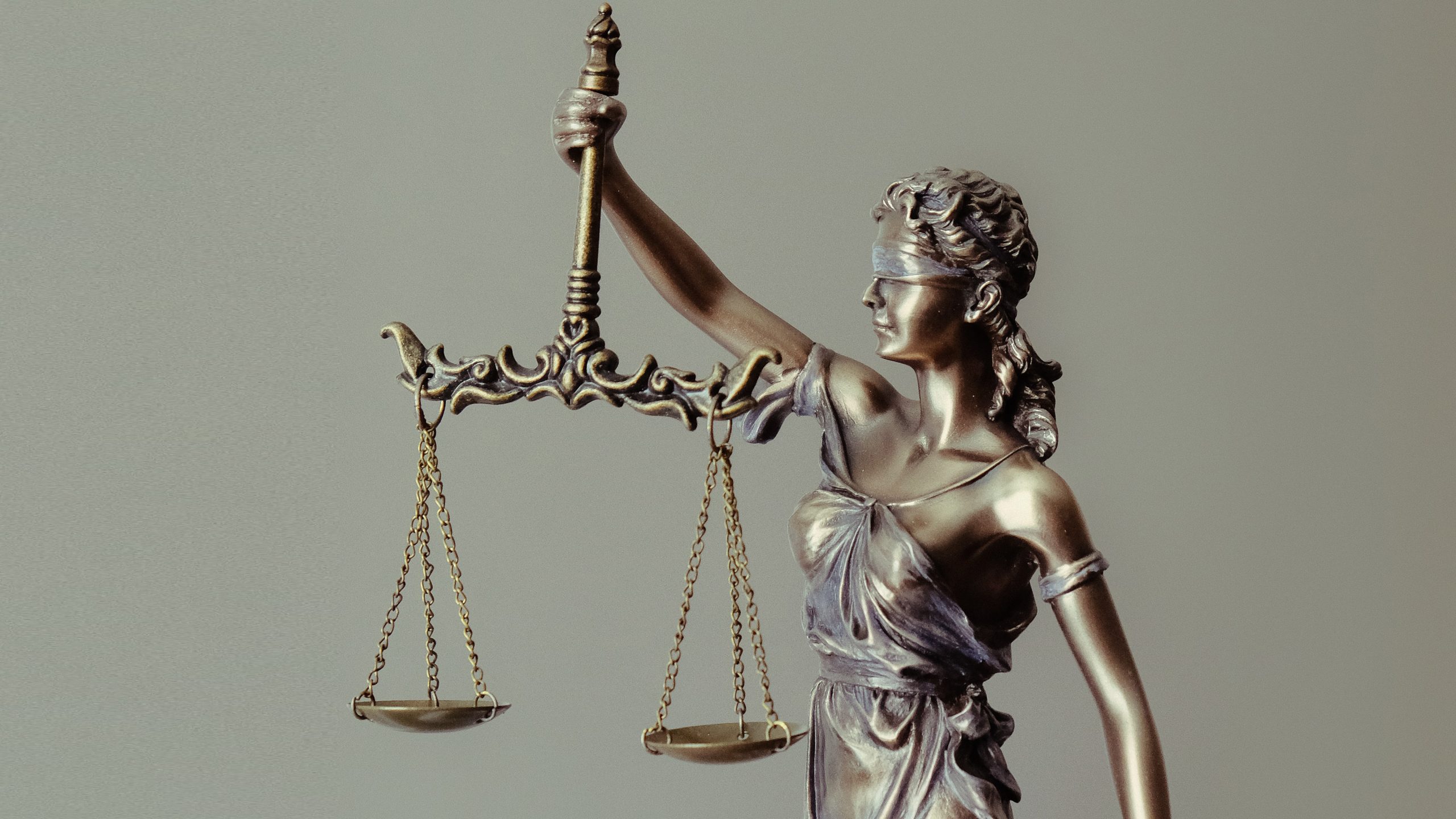 The Faculty of Law is facing criticism from students after a series of mistakes over the last two days. The faculty admitted to an error in a finals paper question that went against examination conventions, and also modified the release date of first-year Moderations exam results to a later date at the last minute. Many law students have been left disgruntled by a perceived lack of communication between the faculty and students over the past several weeks.

The Oxford Student understands the examination error was in the Land Law Final Honour School paper sat on the 3rd June. The question format asked students to answer two of the required problem questions (PQs) rather than the conventional one. Due to timezone differences, other students were made aware of this error after students in UTC+8 and beyond had already sat the paper, but not before the exam took place. At that time, the Faculty advised students to “write two problem questions, rather than one” which is against the formal conventions.

In an email sent to students, Paul Burns, Academic Administrator for the Faculty of Law, confirmed that “examiners will take account of the position in which this placed candidates” going on to state that any candidate who only answered one question will not be penalised. Burns could not comment on further steps that might be taken, such as mitigating the impact for students who answered two questions despite time constraints.

The mistake follows a rescheduling for the release of first-year Moderations results due yesterday, which the Faculty has now clarified in an email sent to students that this was only “a target date” and that the new release day has pushed back to June 9th “…due to unforeseen circumstances”. The Faculty clarified that this too was only a target date.

This comes after Moderations (set to be taken in Hilary term this year) were cancelled only two days before they were due to begin. One law fresher stated that she was “frustrated” by the lack of clarity since exams were held in 2nd and 3rd week of Trinity term rather than the intended 0th week. This has the knock-on effect of forcing students to cover material that should have been studied in these weeks at a later date. The same fresher went on to say that the faculty displayed a “total lack of sincerity” when addressing first-year concerns.

Another Law fresher was “disappointed” by this outcome, and said, “[students] had been flung around too much in the last few months.”

A University spokesperson commented: “We will not comment on individual papers while the exam process is on-going. However, the University has always had a process in place so errors can be flagged in the conduct of exams. This process has been adjusted for this year’s Open Book exams and communicated to all students sitting these exams. Exam boards will take any errors into consideration when finalising marks.”