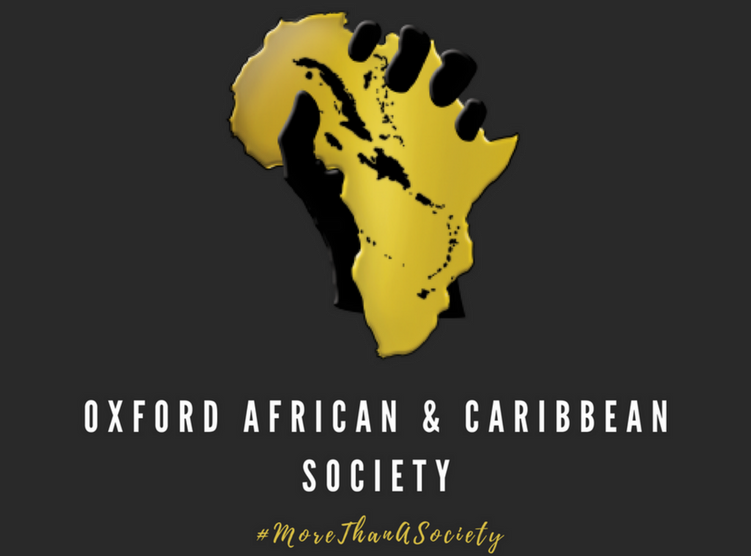 The Oxford African and Caribbean Society (ACS) has released a letter to the University “voicing student concerns about racism, welfare and complaints and disciplinary procedures”.

The Oxford ACS, alongside the University of Oxford JCR Presidents’ committee, as well as MCR presidents, write that this statement is following current worldwide events, with a specific reference to recent events at Christ Church College.

The letter is posted on the Oxford ACS Facebook page alongside a short introduction which explains: “The university’s history, track record, and response so far have left many students- Black, BAME, and otherwise- distrustful and wary of the performative nature of the statements made and actions taken by the university and its staff.”

The letter starts by highlighting the difference between the promise in the University’s tweet, which was committed to “opposing racism in all its forms, including upholding anti-racist values”, and the reality of the University’s reaction to world events, which was to delay the publication of diversity data.

“Our motto of being ‘more than a society’ has never felt more real as we’ve shared in the anger, disappointment, and overwhelming grief so many of our members have been feeling and expressing.”

At the end, the letter is signed off by the Oxford ACS, followed by the JCR president of every college, except Christ Church, as well as the MCR Presidents.

The letter brings up points regarding welfare, and “the health of black minds”, which they feel the university does not address or recognise “in any real or meaningful ways.”. This is then developed by a reference to the Christ Church Cake Officer Hustings and subsequent treatment of Miss Melanie Onovo, as the letter argues that the college’s response “demonstrates a profound lack of understanding and devaluing od the black female experience.”

The issue of welfare is later expanded on, as the letter reads: “At the moment it seems that the task of supporting the welfare of Black students is disproportionately concentrated on an informal peer level”. It states that the university has a duty of care to its students, and this role should not have to be fulfilled by peer students.

The letter suggests: “instead of criticising this impulse [referring to students appealing to the wider community following such in-college events], we urge the university to consider what is going wrong, and why students feel social media or indeed the media is more effective than the university channels and procedures supposed to protect and support them”.

Some of the key points that the letter lists for the university to “purposefully and specifically address” include an apology for the “delayed and vague” response so far by the University, since various emails and petitions have begun to be sent; a designated Tutor for Race in each college (as previously mentioned in the REC action plan); and disciplinary action “against students who have been proven to act in racist and discriminatory ways online and in person”.

The ACS’s letter also includes “long standing student grievances”, including ones dating back to before the current world events, which the university have yet to address. This includes objectives promised but not implemented by the REC (Race Equality Charter) University of Oxford action plan.

On the same day, a second open letter to the university discussing anti-black racism was published by the Oxford University Student Union. Again, it addresses the responses of the University to current events, opening: “We are writing to you on behalf of our constituents, the many thousands of students at Oxford, to express our disappointment at the University’s recent response to the ongoing issues of racial injustice around the world.”

The demands in this letter are similar, as they too ask for more transparency from the University, alongside a swifter response and a focus on welfare. The SU letter also asks the university “to commit to decolonising the curriculum and reading lists”, noting that curriculums in Oxford are largely Eurocentric.

The SU letter closes: “ We support other students who have written to yourself and others at the top of the collegiate University in their calls for Black liberation”.